How plausible is a photosynthetic parasite that targets animal hosts?

Real parasitic plants target only plant hosts and in certain species fungal hosts. How plausible are parasitic plants (or algae, lichen, or other photosynthetic organisms) that targets animal hosts similarly to parasitic fungi? What would be efficient survival strategies? What evolutionary pressures would select for animal hosts?

I think evolution could handle this, given enough time and the right pressures. Here are the steps, in brief:

Before you know it, you've got one of these blooming on your elbow, drawing nutrition out of your blood and muscles. 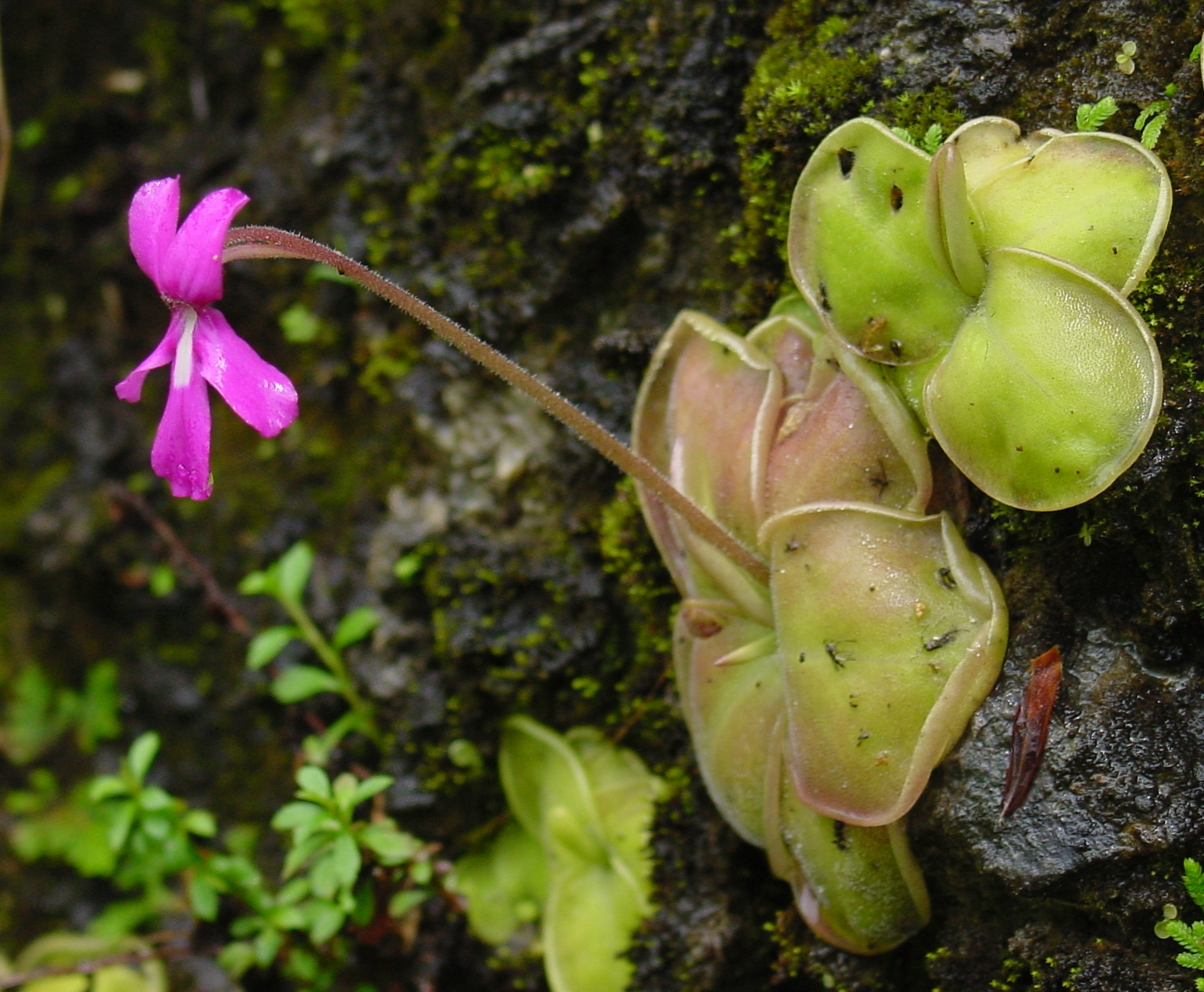 It's unlikely but not impossible.

Parasites tend to lose abilities that they once had, as they evolve. For example, many plants which parasitize other plants have lost their ability to photosynthesize, and/or the ability to grow leaves. This may be because what would have been a deleterious mutation in a non -parasite becomes harmless when it is the host that suffers any consequences.

So I'd rather expect a plant that could parasitize animals would similarly later lose the ability to photosynthesize.

BTW I once read that there are plants that prey on animals much bigger than themselves. Cacti with strong barbed spines and loosely attached "daughters". The daughters snag a passing animal. All attempts by that animal to free itself simply drive the spines deeper. The wound becomes infected. The animal dies. The baby cactus roots itself in ground well moistened and fertilised by the rotting corpse. Not strictly speaking a parasite, but very yukky.

Roll forwards many million years and it may have evolved to feed off the animal without killing it. Roots that colonise the wound and secrete antibiotics to prevent bacterial infection, maybe?

The main initial benefit of animal hosts is that they are mobile and often migratory, allowing the plant life to spread to a larger area. Many plant species use this strategy by producing fruit that is eaten by animals dispersing the seeds. Given the numerous types of fruits this is clearly a successful strategy. It would not be much of a shift to have the plant itself (or offshoots) hang on to the animal allowing it to spread much further.

After they learn to hang on, they could further develop with different host animals in various ways: sharing nutrients from photosynthesis in a symbiotic manner like lichens. Becoming more carnivorous and feeding off their hosts exclusively. They might stop rooting in the ground at any point in their cycle and live spreading from animal to animal. Possibly even becoming wholly dependent on specific animal species for their reproduction cycle.

Not the answer you're looking for? Browse other questions tagged evolution flora food .

20
How would a plant evolve to germinate inside a person (or other animal)?
18
You eat this plant, it eats you right back. Can it work?

20
How would a plant evolve to germinate inside a person (or other animal)?
7
Attributes of an alien world with a larger role for fungi
15
Pharbohydrates vs Carbohydrates
6
A plant/fungus and an animal that form a single species?
10
What animals live in mushroom forests?
8
Could Bamboos Evolve Into Trees In the Past?
6
How much Light energy would it require to run an underground Photosynthetic ecosystem?
30
What qualities could a hominid evolve to make it a better farmer?
5
How to have hollows with complex plant and animal life on a planet
5
How much would this alien parasite increase crop yields?