Which of these traits would Europan fish evolve?

Bioluminescence and/or extremely large eyes to take in the almost nonexistent light beneath Europa's ice sheet, or eyeless sockets and a transparent body with senses better equipped to detect minute changes in water pressure?

There’s no light at the bottom of the sea (60 miles deep!), so eyes would probably not evolve. An infrared sense would make sense, but I don’t think it is as simple to make image-forming eyes in that band and with early tiny creatures.

There might not be fish, as the Cambrean Explosion here may have been due to an arms race once vision was introduced.

Aquatic creatures evolved in Europa will only resemble fish insofar as the "fish" shape is hydrodynamically efficient. Fish, Sharks, Ichthyosaurs and Dolphins have all evolved similar shapes despite very different evolutionary backgrounds. 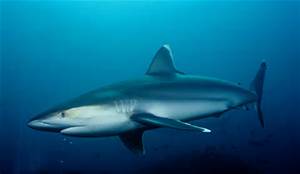 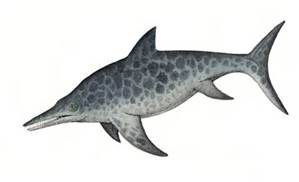 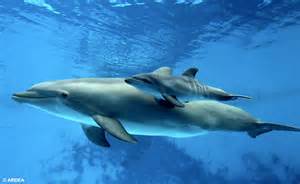 Firstly, since there will be little or no light under the ice, creatures will most likely have evolved around thermal vents on the ocean floor and exist by chemosynthesis rather than photosynthesis as on Earth. Such creatures might not even evolve mouths and guts the way we understand them, but means to detect the venting of chemicals from the ocean floor and absorb the chemicals through their skins. The outer surface may be covered in feathery organs to detect and absorb chemicals in the water.

Since the oceans of Europa are deeper than those of Earth, and capped with a thick icepack which is probably full of jagged edges, some sort of pressure sensing organ is desirable as well. This not only keeps the creature safe from scraping against the sharp edges of the icepack, but also at the optimum depths to harvest the chemicals suspended in the water for feeding. Pressure waves will also be propagated through the water due to tidal flexing as Europa interacts with the other large moons (Io, Ganymede and Callisto), which might trigger earthquakes in the submarine floor. These are opportunities (new thermal vents might open) but also danger, so the creature needs to be aware of this.

Finally, because of the immense magnetosphere of Jupiter, the creature will probably develop an electrical "sense" attuned to the powerful magnetic field of the primary. This will allow for some degree of direction finding, since the moon is tidally locked to Jupiter, so the magnetic field will allow the location of the "hot" pole (with Jupiter overhead) and the "cold pole" (facing away from Jupiter). If the creatures migrate, then this might be important information to allow navigation. 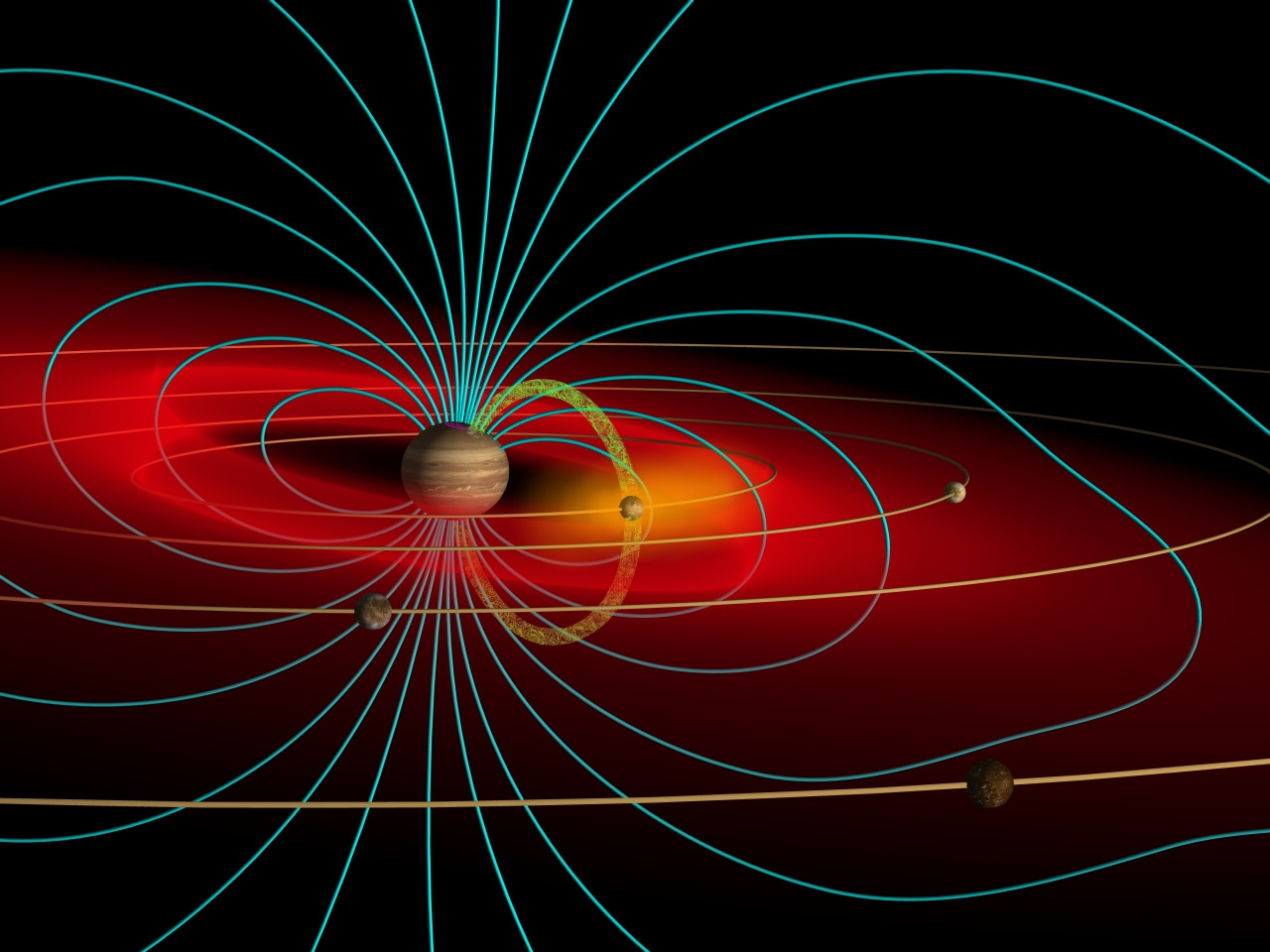 The final shape of the creature will still be fish shaped, but most likely covered in feathery organs which allow the detection of chemicals, pressure and magnetic fields, rather than the smooth or scaly coatings we associate with aquatic life on Earth.

It seems likely that they would evolve echolocation or mechanoreception. That is, they could do like dolphins do and emit a sound and use the reverberations of that sound to understand their surroundings. Or, in the case of mechanoreception, perhaps they have whiskers or just very sensitive touch receptors that allow them to detect entities based on water current. They would probably also have highly developed chemoreception (smell). I doubt they would have eye sockets if they never evolved to have eyes though.

Not the answer you're looking for? Browse other questions tagged evolution xenobiology or ask your own question.