What role would a large battleship do in the modern world? [closed]

A fledgling sea-bound nation (with a good amount of money) has built a considerable size navy including several battleships with these specifications: 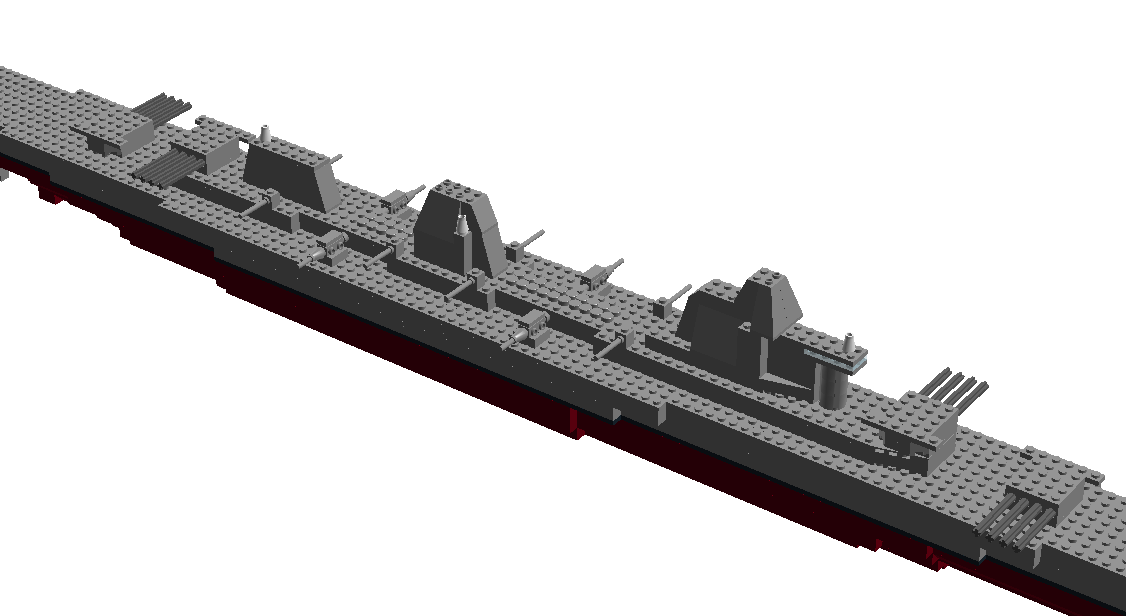 What roles could such a ship fill for a medium-sized navy in the modern world?

Note: I don't need a lecture on the obsoletion of battleships and that sort of stuff, I am pretty well-acquainted with such things already.

Also, these are the only major warships that this nation has for now.

Their primary mission would be:

Allow me to summarize the problems with your design:

It can hunt down Somali pirates in rubber boats.

The modern navies that are actually prepared for battle (not just peacekeeping/support operations) will probably never face off at visual range anymore. They are built around the air power a carrier provides plus support and defense against the extremely dangerous long range anti-ship missiles now in service. Smaller, faster ships perform those tasks better than a single big battleship could.

Their prime aim should be command centers as they are heavily defended and can sustain longer battles without issues.

Here is how I ended with this conclusion: railguns can be used offensively, but they are good for defense as well: you could easily shoot down incoming planes or other ships. 166mm guns can also be used for anti-ship capabilities, however, I think they are useless compared to railguns. CIWS and LAWS are short range defense systems. LAWS can take down attacking drones or missiles. Nuclear reactors assures that both railguns and LAWS can be powered and the ship won't need resupply for longer periods.

Edit: After reading some posts, I started to think that your battleship would need protection against subs. Without that its reign will end quite fast.

Not the answer you're looking for? Browse other questions tagged modern-age military .

30
In modern world, what is the largest building that could be built overnight?
9
What's the crew composition of any modern small attack submarine sub?
45
How would modern naval warfare have to have developed differently for battleships to still be relevant in the 21st century?
26
Could a natural disaster completely isolate a large city in the modern world without destroying it?