How would the ocean currents of earth be altered if there was no Central America?

What if there was an alternate earth where there was no landmass between North America and South America. For clarification, in place of Central America there would be a sunken land bridge at the dept of the english channel.

I'm also curious about how this could affect climate as a result, but this is secondary.

What you are looking for is The Central American Seaway. There has been alot of research done on how this body of water and the creation of the Isthmus of Panama, roughly 5 million years ago, affected the world's climate. It was a long time ago, so scientists still haven't figured it out exactly.

Again the spectrum of responses denies us, at least at present, a definitive statement of how an open seaway would affect ocean circulation. 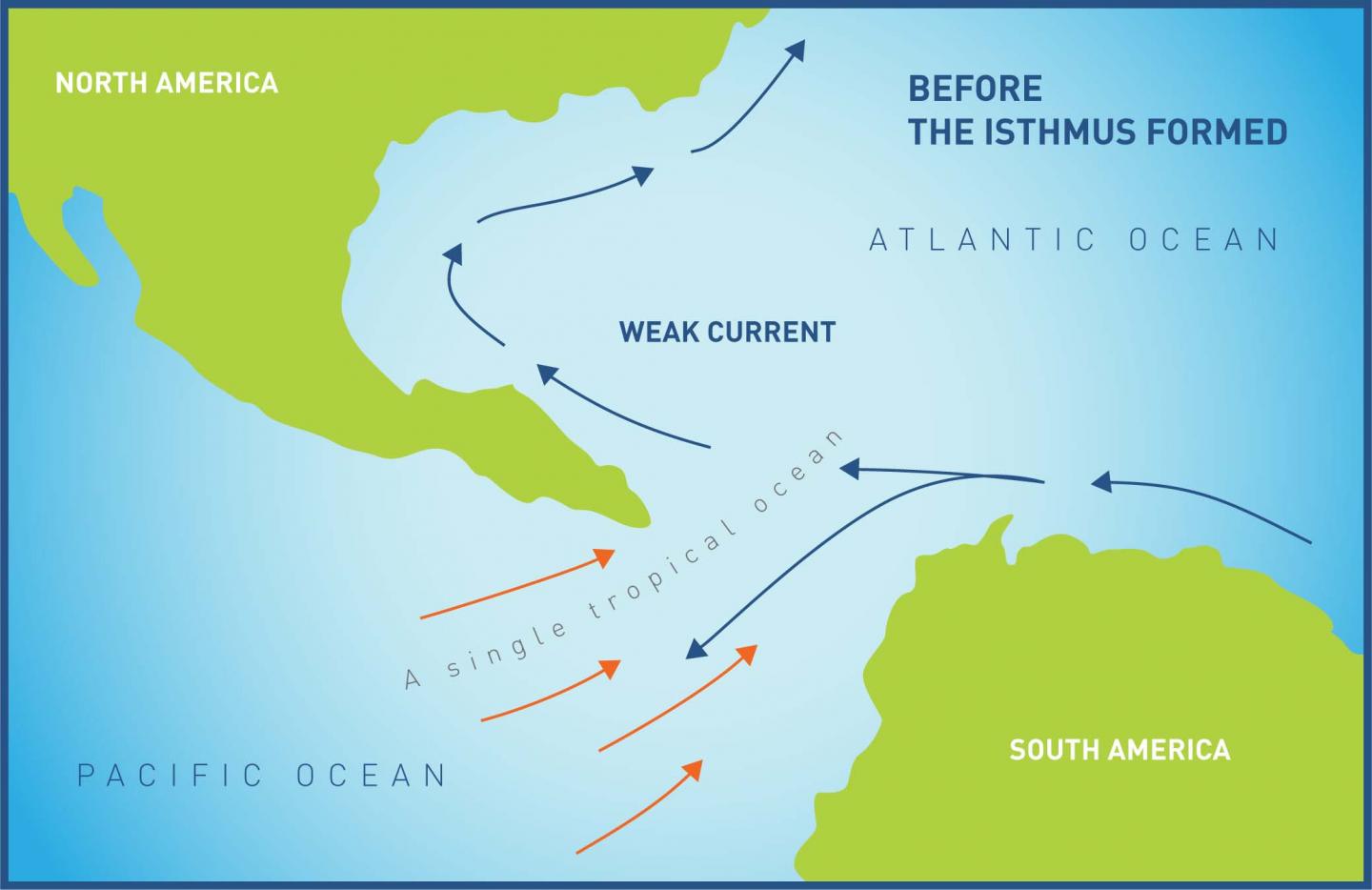 With the Atlantic and Pacific Oceans connected directly there would have been an even exchange of water. This would have affected the salinity of the water and the strength of the currents. I recommend this article explaining how the closure of the Panama Isthmus could have affected climate, especially in the Northern Hemisphere.

•How could this affect the way the ocean currents would move?

It would weaken the strength of the currents and therefore the direction they take. It would affect the salinity which would impact on the oceanic thermohaline circulation system (which, amongst other things, relies on the denser saltier cold water in the poles to sink).

•Would there still be the same oceanic gyres?

•Would we still have the gulf stream?

Not likely. A very weak gulf stream may still exist but it definitely wouldn't be able to bring such warm weather to the northern hemisphere that it currently does. It would be a lot colder up in Europe. The gulf stream would also possibly flow more southwards towards Spain and the Mediterranean area rather than up toward the UK and Scandinavia. ie. if the thermohaline circulation system collapses or exists in a weak form (as suggested in section 5 of the first link I gave) you pretty much have.... 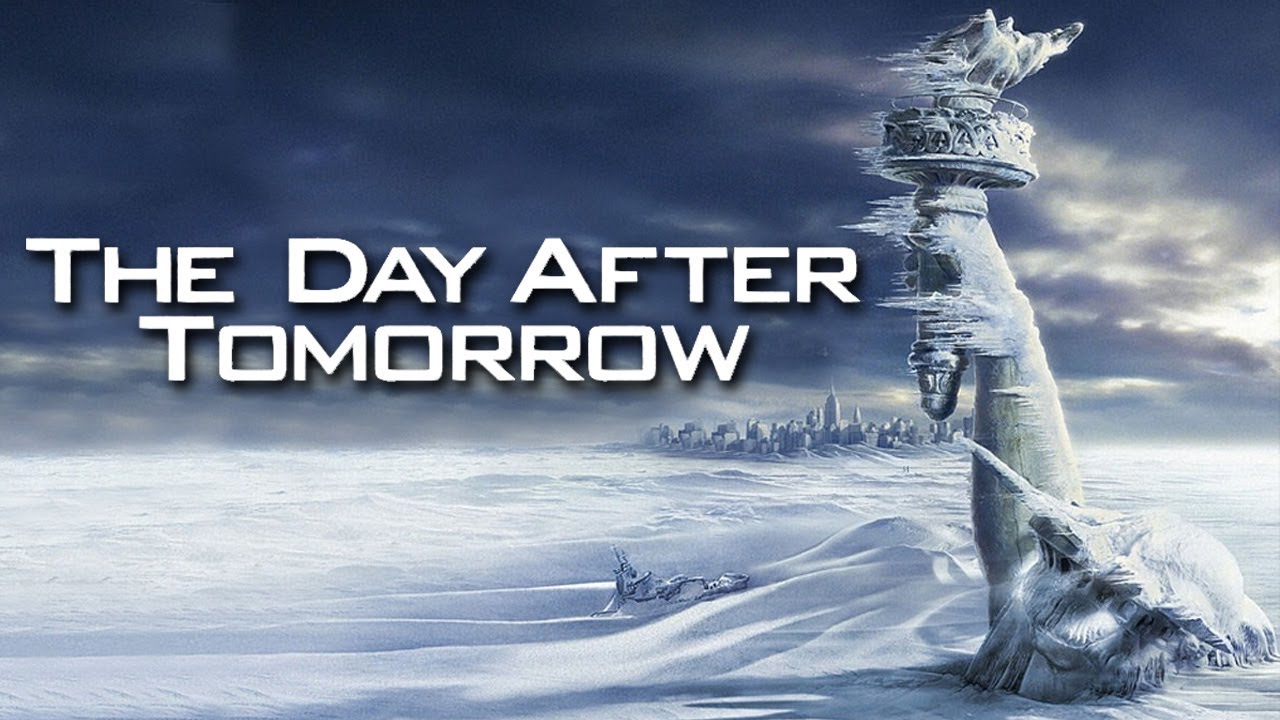 BUT these simulations were based off current weather and ocean patterns in relation to the central american seaway RE-OPENING! Like the paper stated at the very beginning, we don't know what the ocean circulation was BEFORE the closure of the central American seaway.

•Would this impact on the El Niño climate cycle?

Definitely. Roughly 3-5 million years ago, there was a permanent El-Nino like state compared with the modern day El-Nino Southern Oscillation (ENSO). This change from permanent to oscillation could be attributed to the closure of the Central American Seaway.

Not the answer you're looking for? Browse other questions tagged science-based earth-like geography geology or ask your own question.

6
What would the climate be like on an earth-like planet with only one convection cell per hemisphere?
5
The Bering Land Bridge--Open For PERMANENT Business
5
How would a large arctic mountain range affect the weather?
71
How could a natural road form across a sea?
4
Would a lack of landmasses at the equator change climates closer to the poles?
8
Can you critique my sea temp map and answer a couple of specific questions?
7
How would ocean currents work with a gulf that's closed to the equator on both sides?
3
What would the currents of an ocean world with no continents look like?
5
Is The Climate Map for My Alternate Earth Accurate?