A Culture Run by Spider Silk

Before I press on the question, there are couple of things that need clearing up.

Spider silk has one-sixth the density of steel, but if we enlarged a single strand to the weight of a steel bar seen in 1930s news reels and 1940s cartoons, it would have been five times as strong.

Now like I said, most spiders are solitary hunters, which discourages the mass production of spider silk. But in this alternate scenario, there is a species of spider that might fit the bill--the Colonial Spider, an arachnid the size of a dime. What it lacks in size, it makes up for in numbers, behaving more like ants and termites than regular spiders. A single colony can release enough silk to smother a tree: 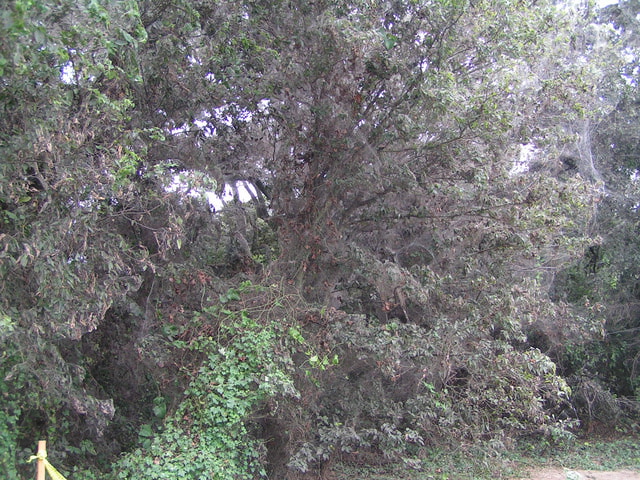 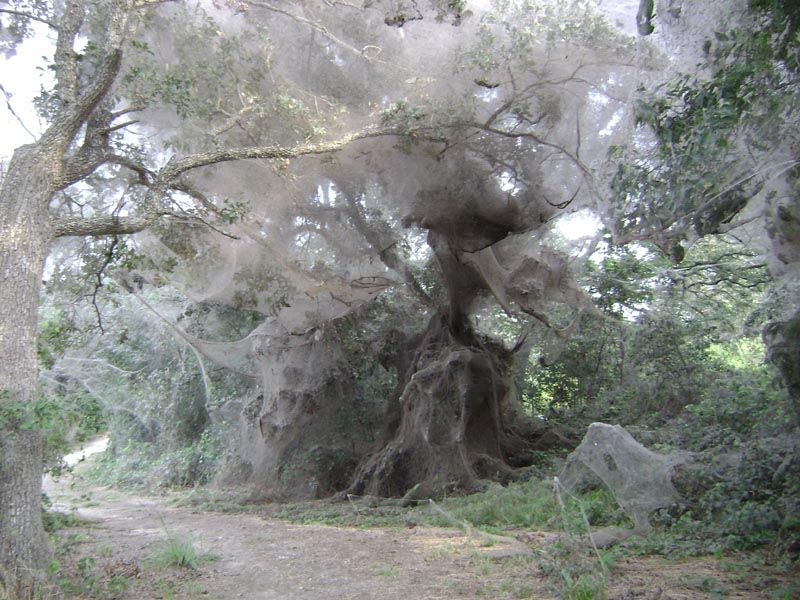 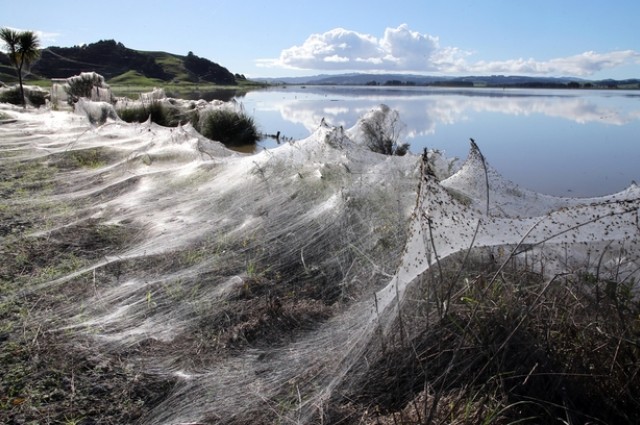 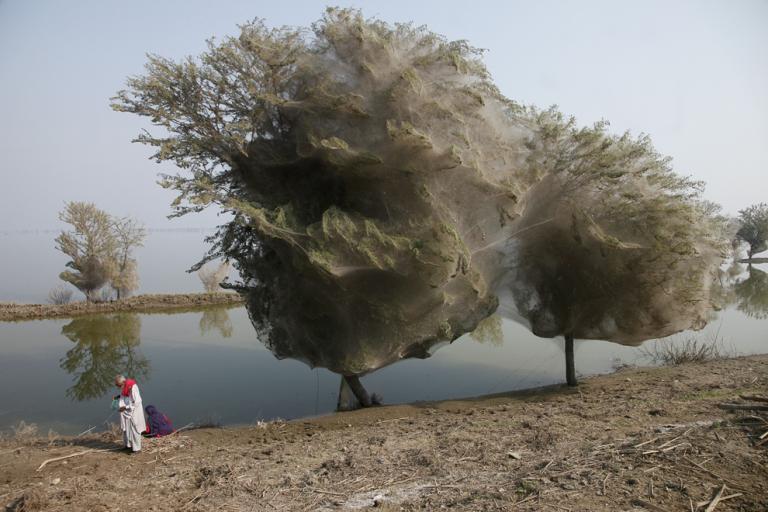 Now in this alternate scenario, how would the mass production of spider silk affect the way we make clothing, upholstery, window treatments, rugs, bedding, parachutes and bicycle tires?

So you'd need spiders which are using silk for draglines or nests or egg cases, rather than webs. Preferably not poisonous spiders!

Not the answer you're looking for? Browse other questions tagged culture materials clothing spiders or ask your own question.

17
Consistency of Giant Spider Webs
7
Large spider walking upside down
41
Would armour made of spider silk work?
23
How would a very large, sentient spider communicate?
4
What pockets should Spider-man use?
22
Indestructible silk: good armor?
33
How big would a Daddy Longlegs Spider need to be to kill an average Human?
1
Could a human-spider hybrid develop by both human and spider embryogenesis?
3
How does gigantic spider scale tall buildings?