Since we're dealing with cat-folk already with the question about the Khajiit, I figured we'd toss a different evolutionary lineage for furry humanoids around, that of the hyena.

Ever since the early days of D&D, the gnoll has been a most curious creature — a ravenous, bipedal, somewhat-social hyena-folk, as depicted below. 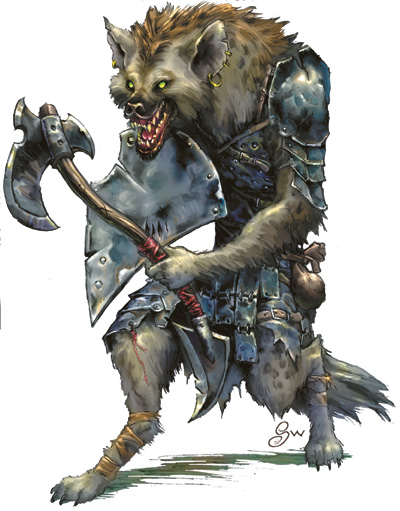 As always, here is the rest of the Anatomically Correct Series.

We start as you said with the spotted hyena, already a social scavenging animal, we only have to talk about its intelligence. Hyenas are actually much smarter than their stereotype suggests, in fact studies show that hyenas use wide diverse methods of opening man made boxes and also use trial and error in opening the box.

A few differences (that are very important) I have noticed between Gnolls and hyenas other than what you mentioned; the limbs. A hyena arm is much longer, more equal along its segments and has pads instead of hands. The evolution from hyena limb to Gnoll limb requires a method similar to primates; 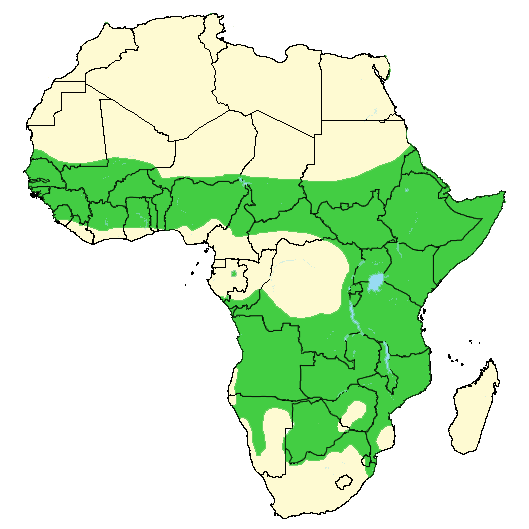