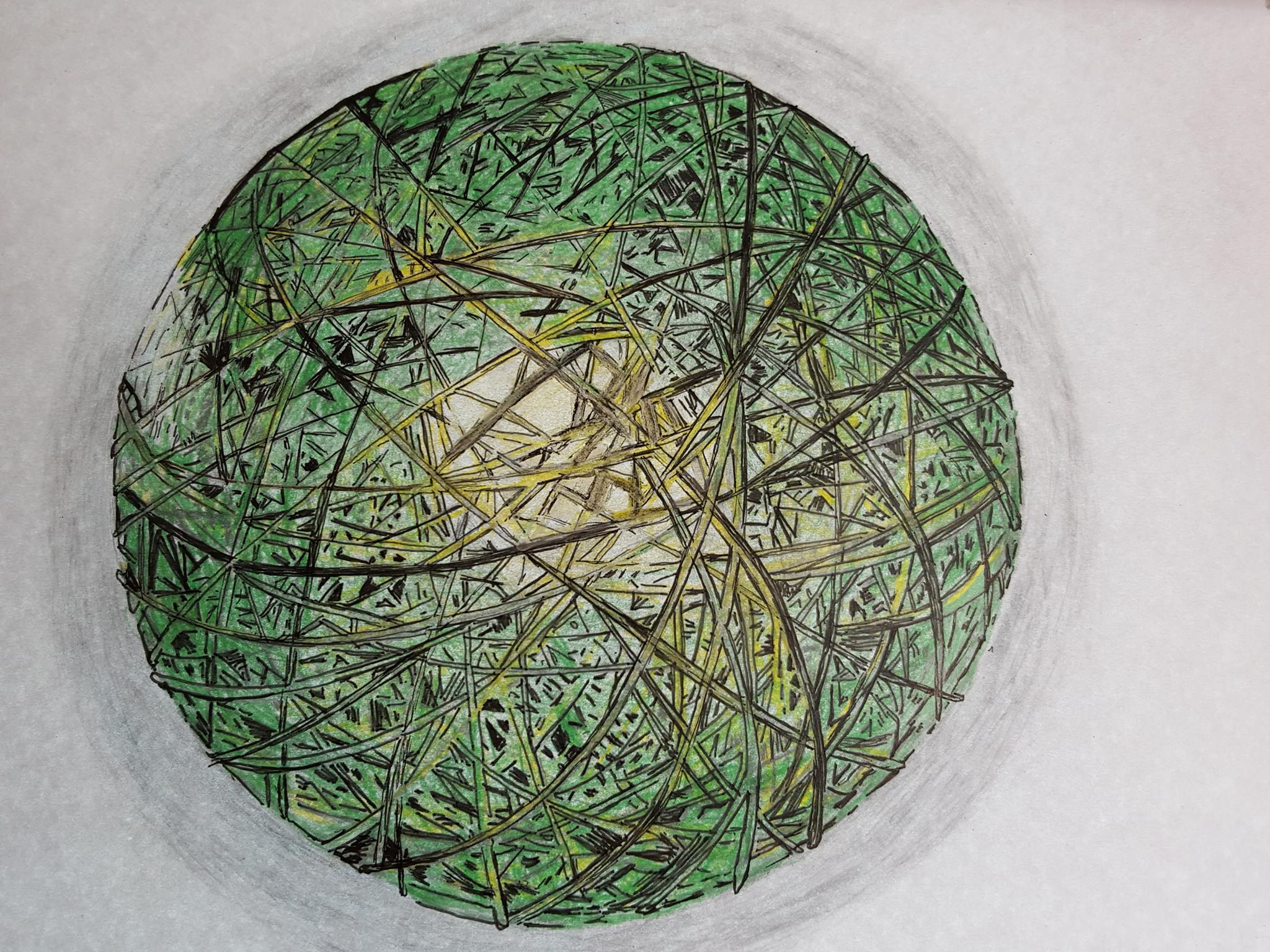 Not the answer you're looking for? Browse other questions tagged reality-check biology space-constructs .

2
Spitfires in Space! or Aircraft inside a Rotating Habitat
28
What is a Dyson Sphere around a planet called?
2
Is a space elevator with wings feasible? (engineering, not economic concerns)
83
Would a 'World Tree' be feasible in real life?
10
Is my space station feasible?
25
Are there any benefits to a large body of water in a space habitat?
3
How much organic matter is required to make a clone?
15
Prevailing winds on a rotating space habitat
9
Vertical cyclones in a rotating space habitat