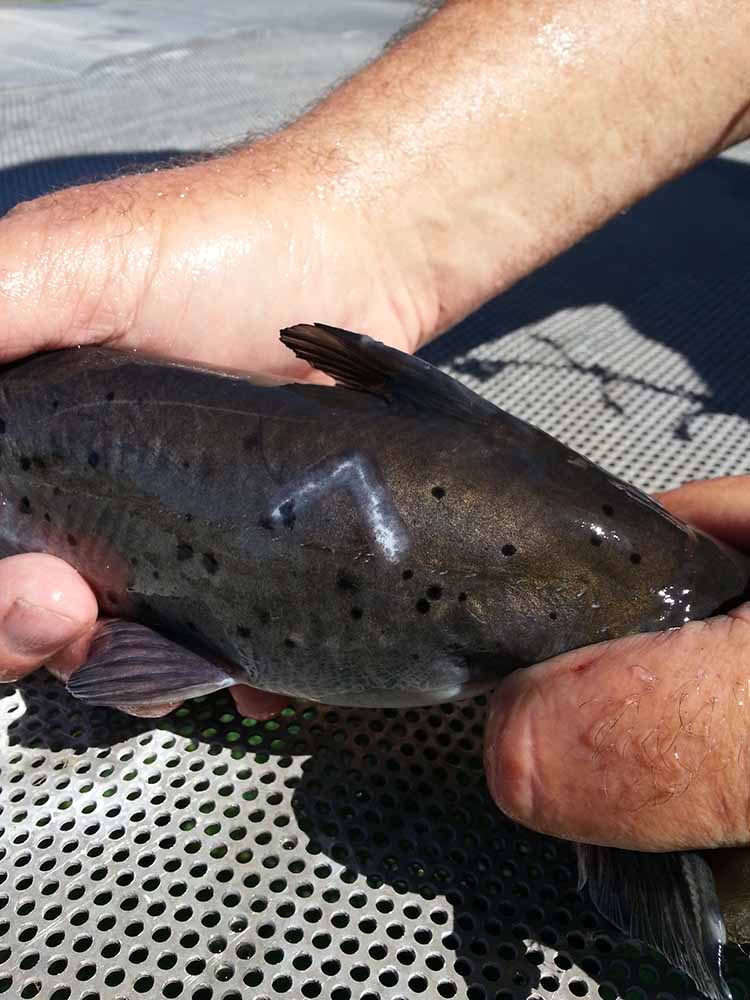 2
How could can humans evolve to have reptilian attributes?
5
How Would a Reptile with facial muscles be explained?
39
What could a reptilian race tell by candling their eggs?
9
How would a deinonychus-like sapient species defeat humans in antique/medieval battles?
7
What effect cold climate could have on reptilean demi-humans?
6
What would be the most practical way to use a dragon's scales as armor?
3
Is it possible for a reptile to be amphibious?
3
More Human-Like Secretary Birds
4
Can my large creatures have metal scales?
4
How would domesticated semi-intelligent reptiles differ from mammals?