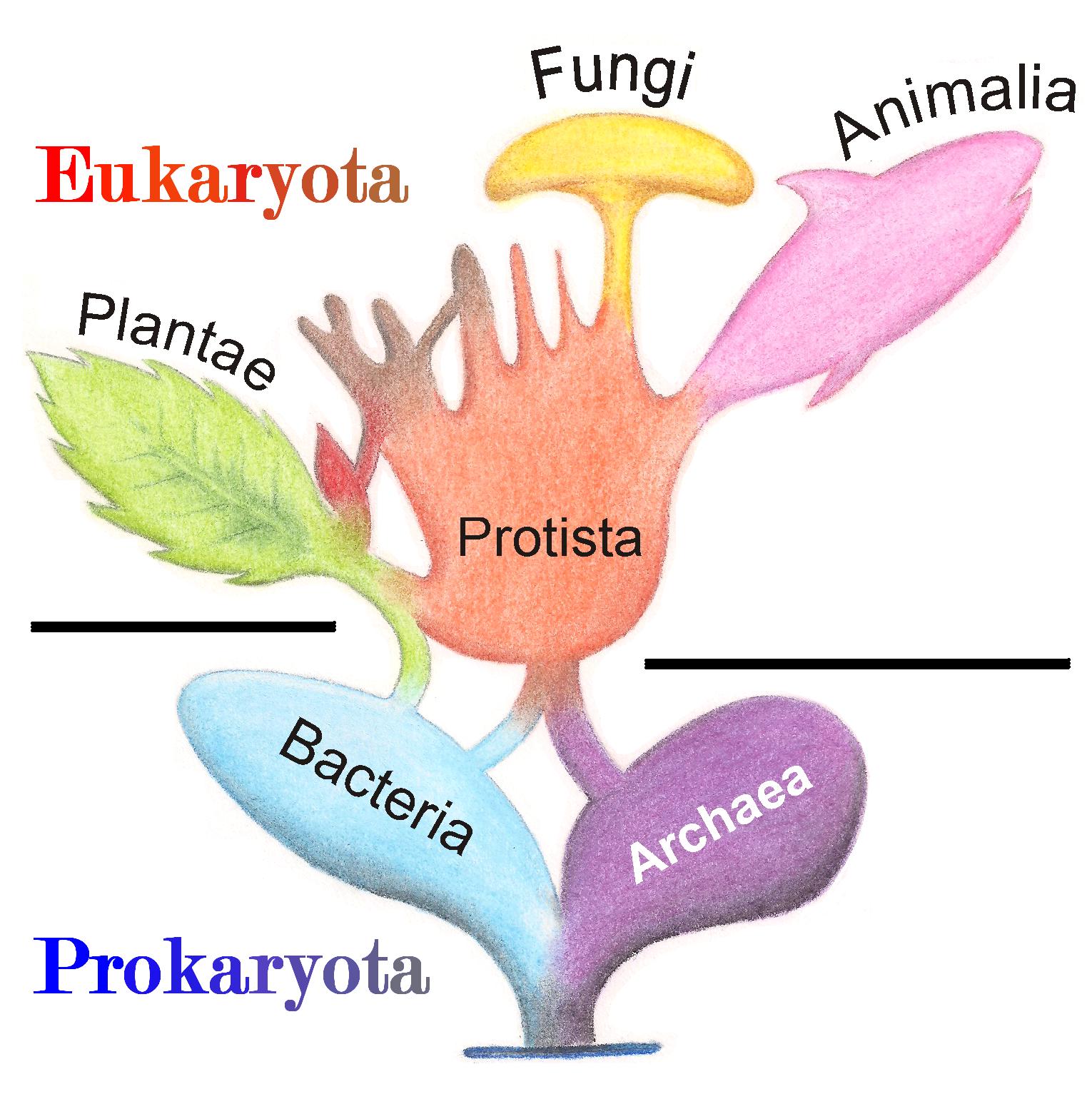 Not the answer you're looking for? Browse other questions tagged reality-check biology environment flora .

5
Impact of lack of fauna on an industrialized society
4
Could the Earth survive without animals and have only plants and fungi populate it?

26
What if an Earth-like planet had no axial tilt? (impact on ecosystem)
6
Rapid artificial weathering of basalt by domestic vegetation
4
Using liquefaction of gases to make an habitable dome
8
Given an apparent solar brightness of <30% Sol from Earth, how differently would plants evolve?
9
Carbon cycle in a sulphur-based biochemistry
8
Are these atmosphere compositions for habitation in space plausible/do they cause problems I don´t see?
15
Mass extinction because of too low CO2-levels
9
How does the ecosystem of the Underdark/underground world work?
3
Impact of sulfur dioxide on biochemistry