How long would a medieval castle last after people

So the scenario for my story involves an abandon castle that is located in a taboo area so no one goes near it and so no one is maintaining it anymore. Assume the castle was almost 1000 years old before it was abandoned, but it was well maintained up to the point of being abandoned. There is no magic or anything special about the castle that would allow it to survive any longer than normal.

I found this question interesting and started doing some research. However, it is hard to pin down an answer. It really comes down to how it was constructed. The earliest traditional castles were built from 1060 AD and later. Castles made from stone and mortar do not last long without regular maintenance. The mortar begins to crack, which allows water to seep in. Water is the bane of all buildings. During the winter, water will freeze causing more cracks, which in turn allows more water to seep in. These cracks allow plants to start growing in them. The roots of the plants further break up the mortar. In the pictures below, you can see plants how the mortar gets destroyed and plants take over. 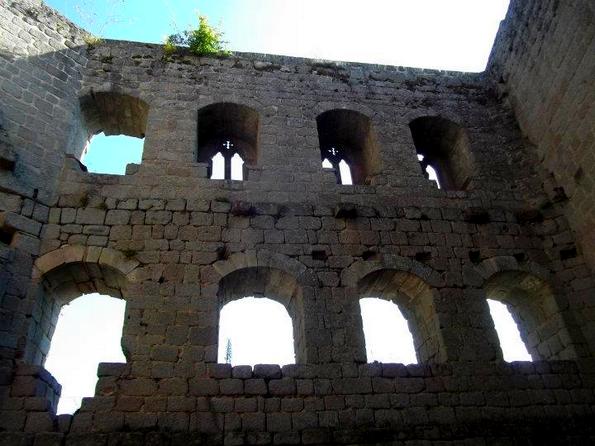 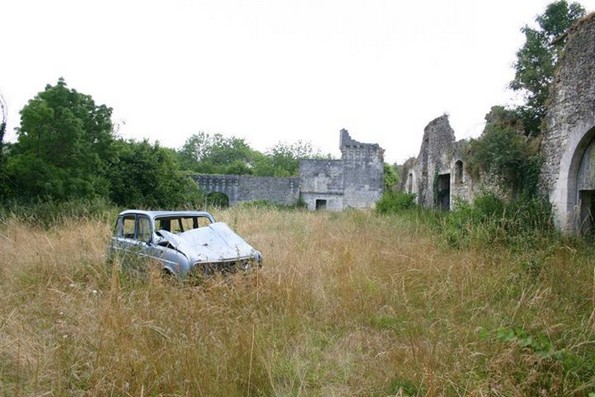 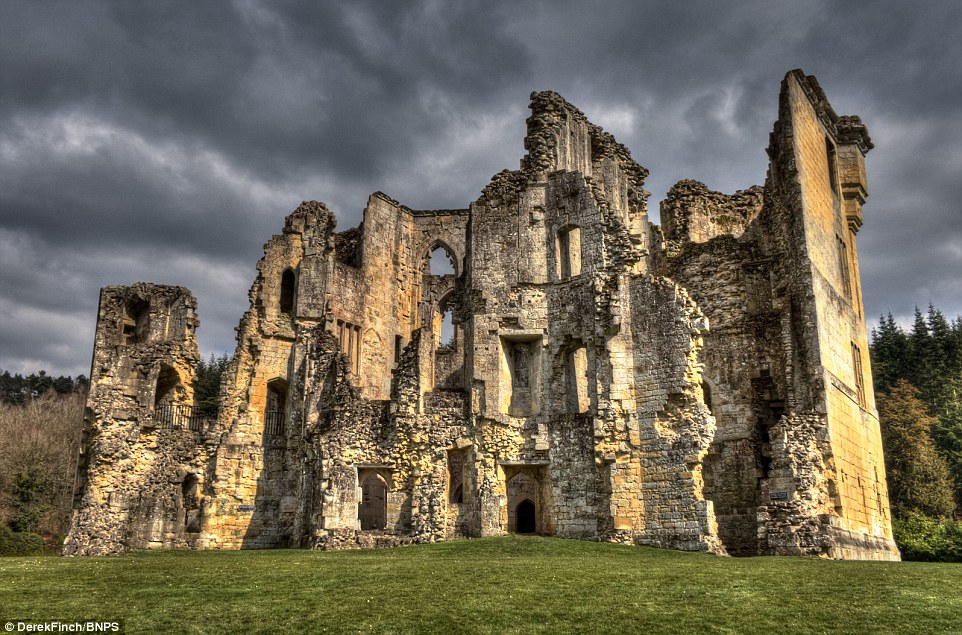 Being near a forest or river definitely would expedite the process, as the moisture and plants are close by to start breaking down the castle.

It would also appear being in an arid desert doesnt help that much either. The heat fluctuations also cause the mortar to crack. Wind carrying sand slowly eats away at the mortar as well. 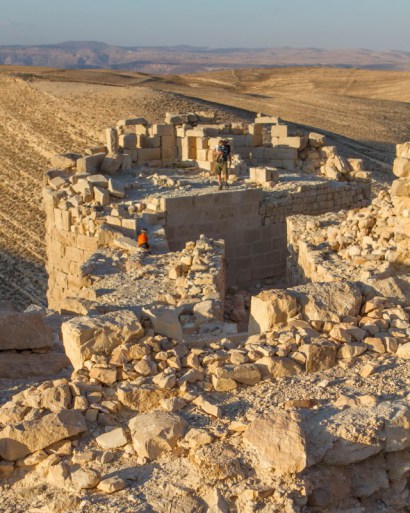 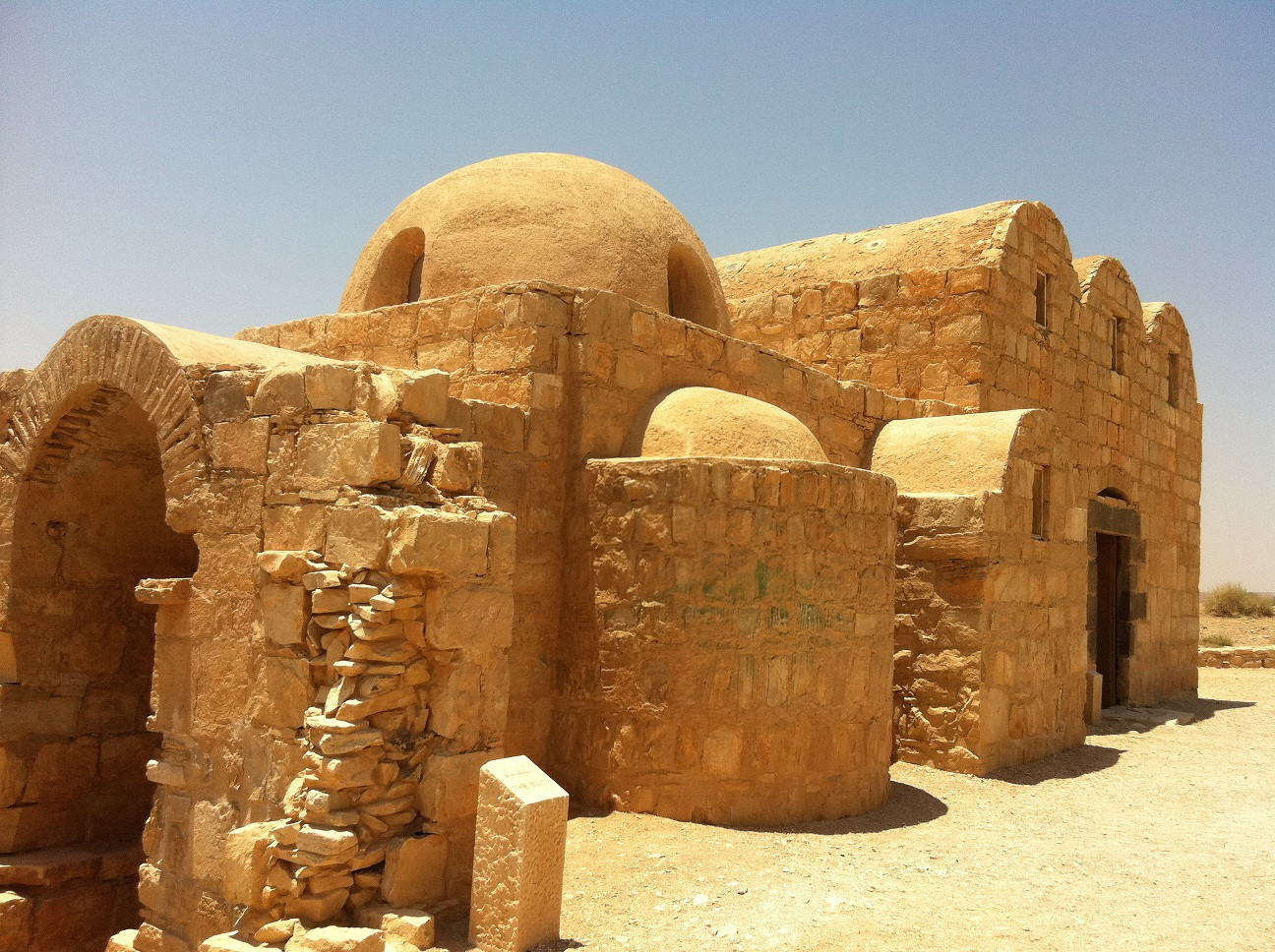 There are always exceptions to this, but it would appear that a few hundred years is the maximum a castle will survive without maintenance.

Older "castles" may last longer than more recent ones.
The Romans learned to build in real concrete maybe around 100 BC.
The Colosseum is concrete - it has/had brick veneer.

The last castle to fall in the English civil war was Castle Raglan in Wales in 1646.
The main walls were 14 feet thick in stone. The free standing 'castle in it's own right' Great Tower was "slighted" subsequently but proved to hard to destroy and was left as was. 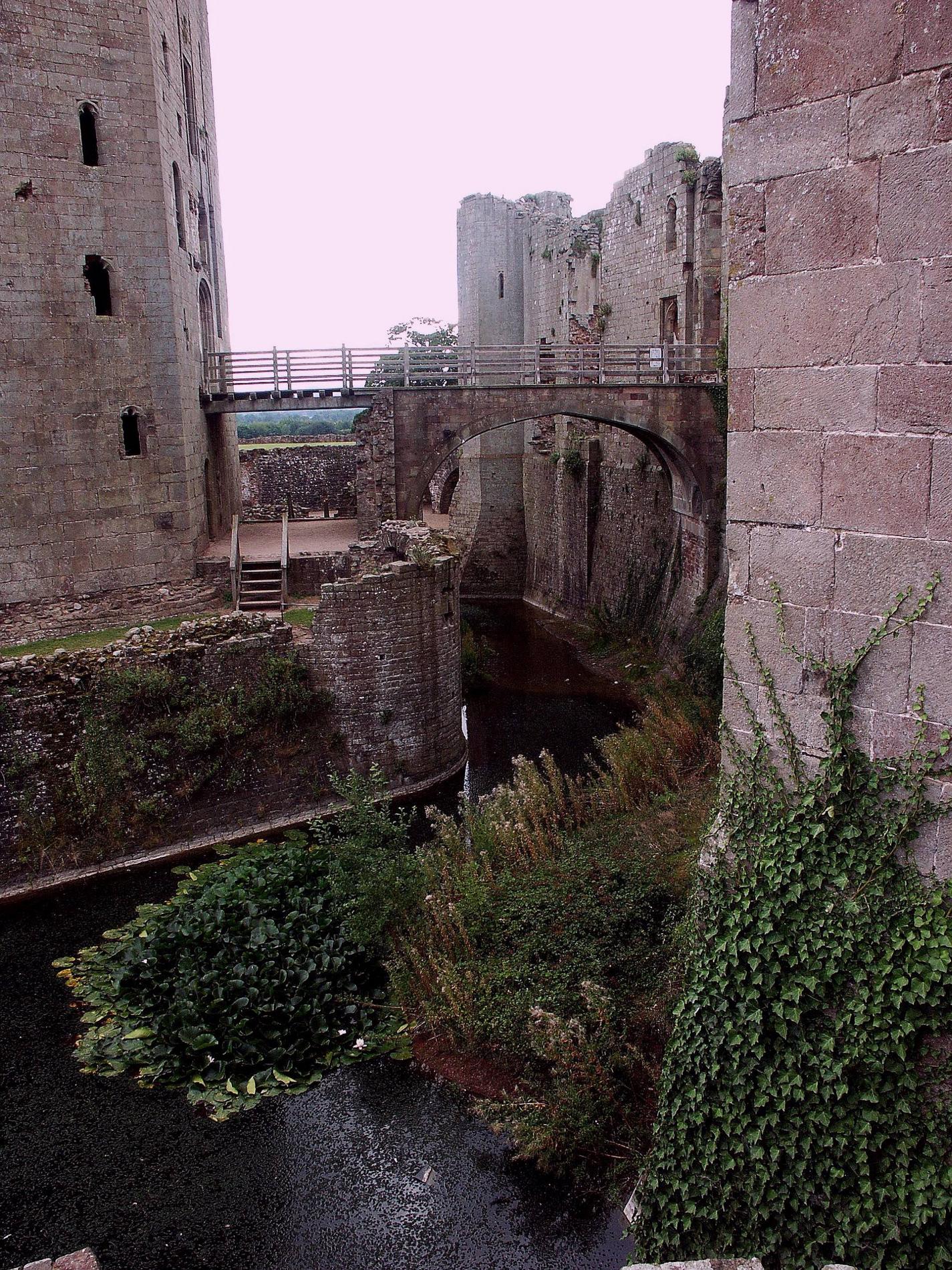 Floors would have been destroyed at the time.
You may wish to posit stone floors of some sort to allow survival.
Spiral stairways are stone slabs set into walls. Some survive, some have collapsed - try not to be on a collapsing one. 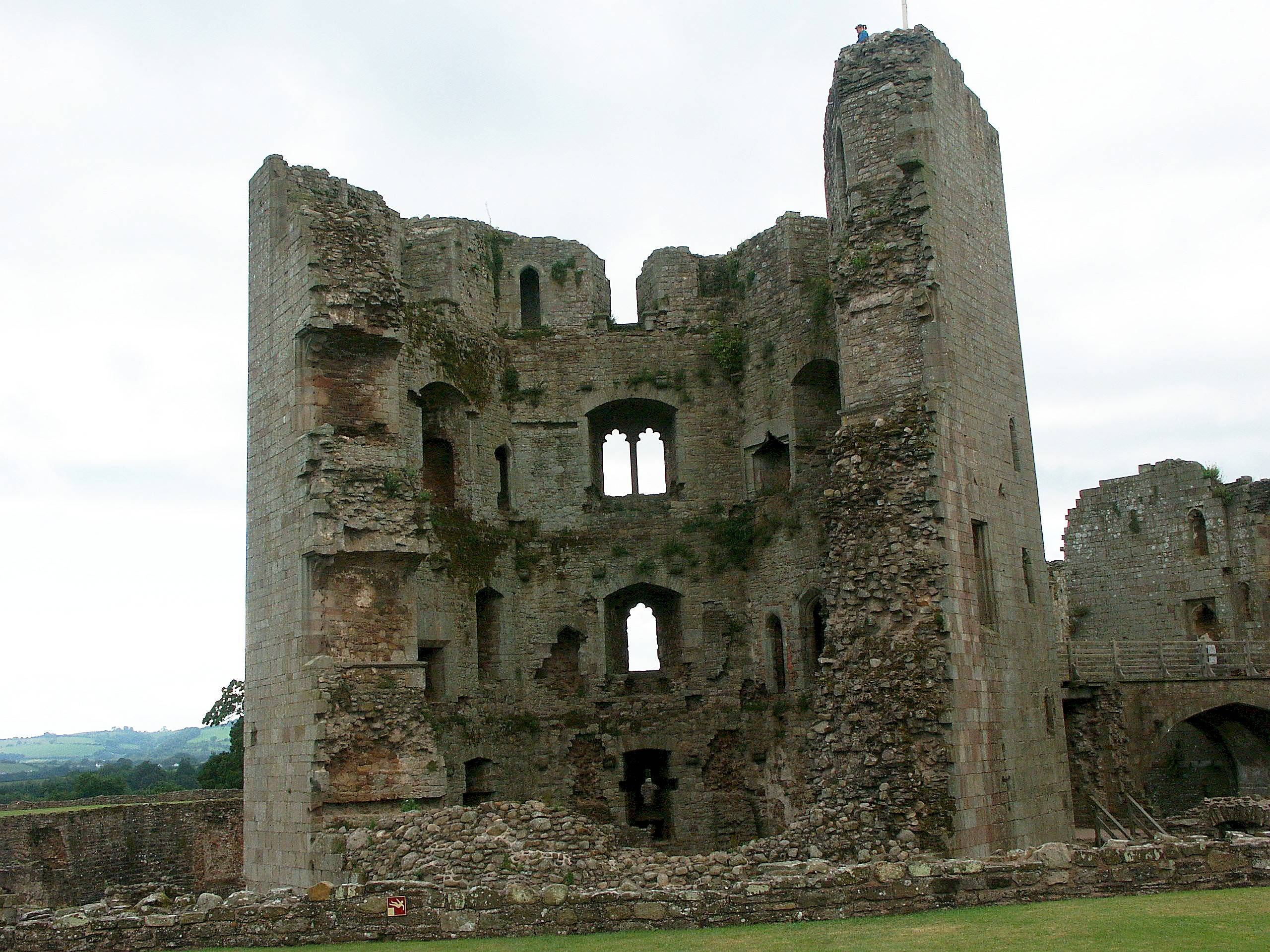 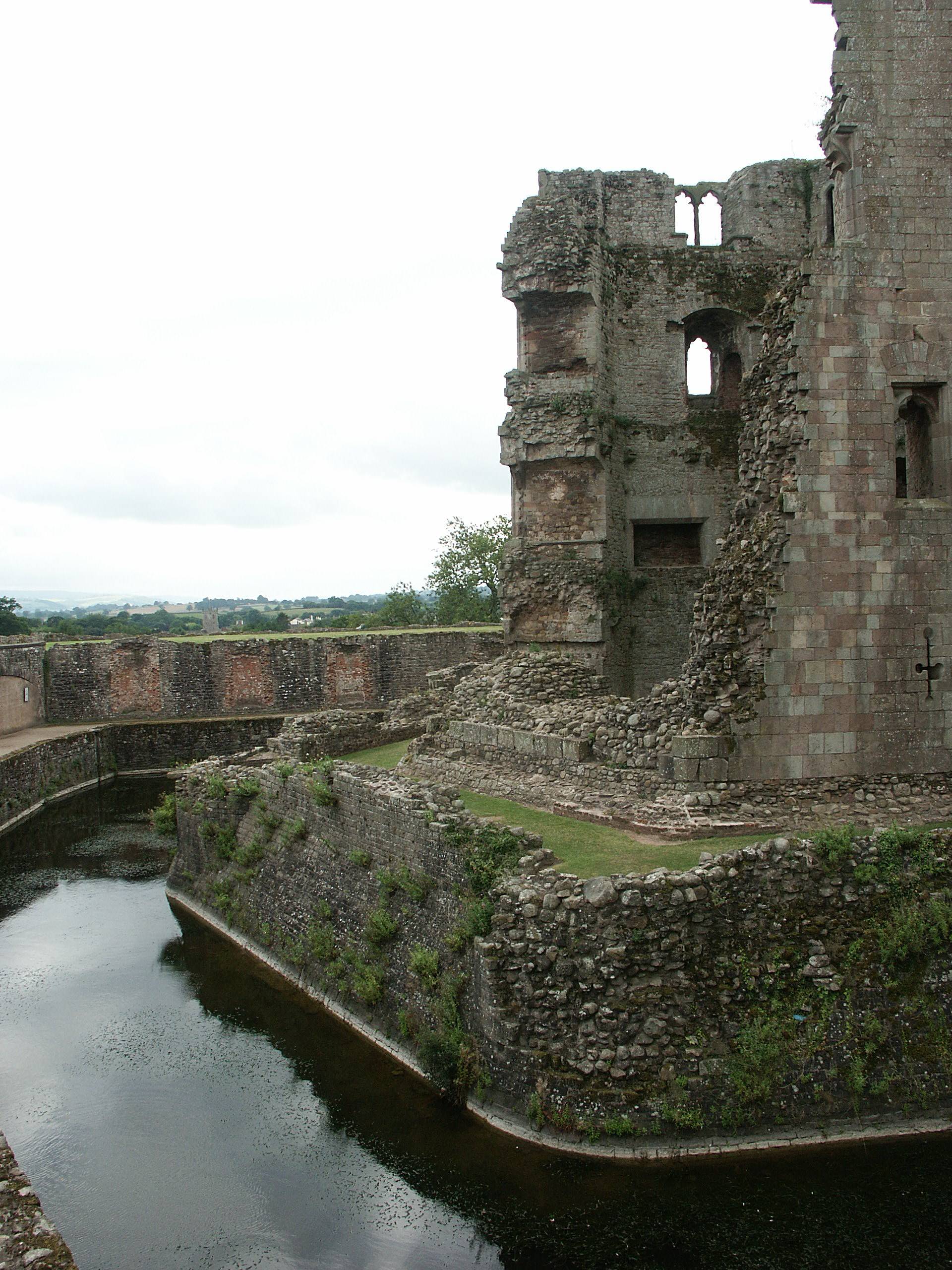 A less well built castle - lifetime - not so long.

Macduff castle - my photos from 2003 in Scotland (needless to say). 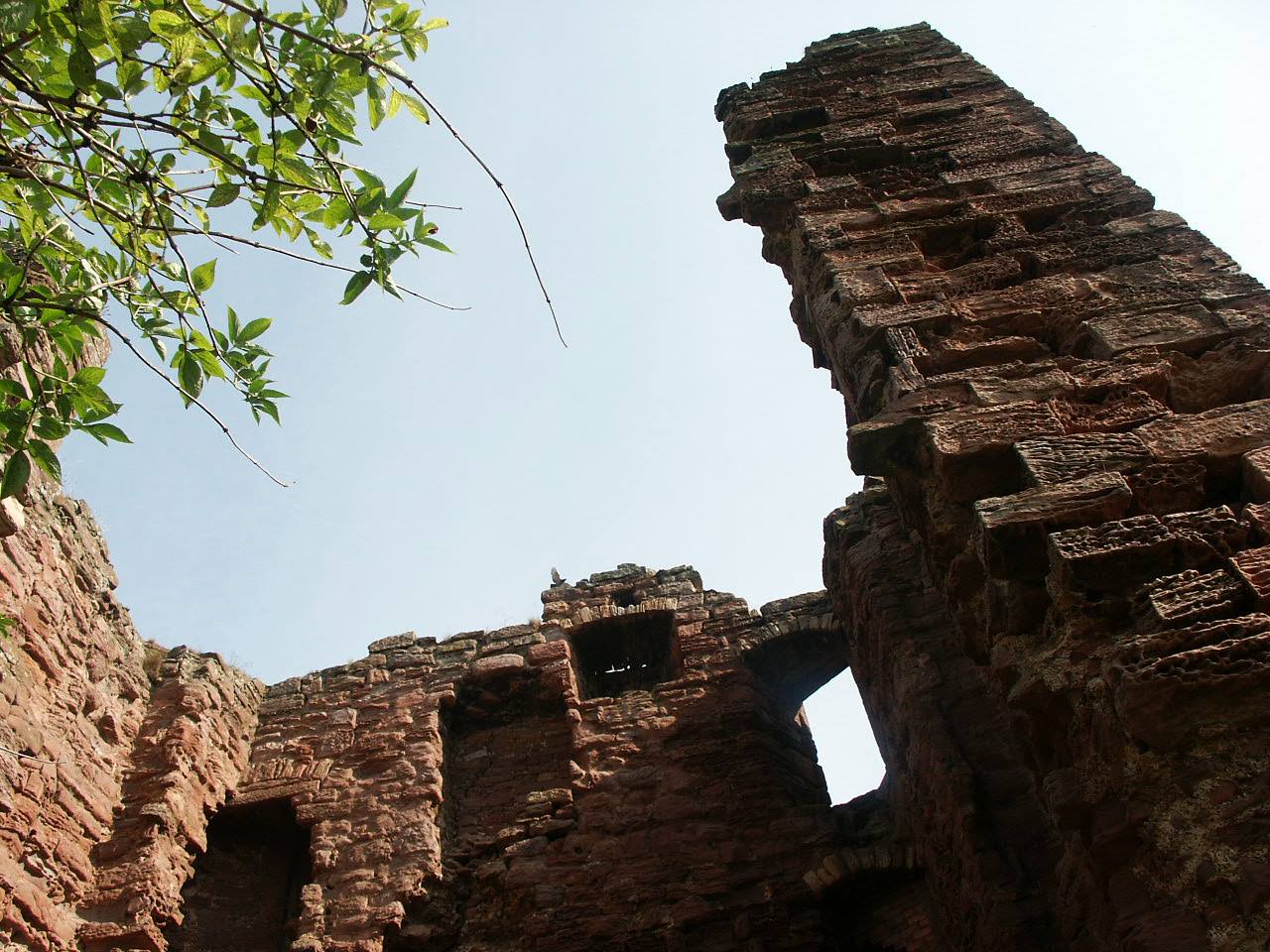 You have to remember, the Romans used volcanic sand in concrete and mortar, which works better, but too costly to ship to other locations.

But here it looks like stacked stone with no mortar lasts very well. The trick would be to shape them so they don't move.

Not the answer you're looking for? Browse other questions tagged science-based post-apocalypse medieval-europe .

7
Progressive level of abandonment of a place