Definition of free will compared to a non-free will system

So a scientist in the somewhat distant future is living on the final pages of the chapter that we call 'humanity.' For various reasons it's impossible to sustain human life (outside the scope of this question), and so he turns to pass on humans to machine form.

However, Dr. Scientist, doesn't want AI systems that are little more than extremely complex chatbots; that they could be passed off as human--that they're extremely sophisticated deceptions--isn't good enough. Dr. Scientist wants to creat AIs that are actually capable of free will.

The creation of these AIs is outside the scope of this question. The question is about the test of free will that Dr. Scientist creates before attempting his engineering of a system with free will.

Dr. Scientist realizes this is a point of contention among philosophers down the ages, but he's unwilling to accept a world where he's just a meat computer, and so his test will form around this assumption.

Now take the following working assumptions based on Dr. Scientist's understanding of free will:

So we can then deduce:

Ignoring the practicalities of absolutely perfectly recreating a given environment, state, and inputs, (explainable within the context of the story) would this be a reasonable test for possession of free will for Dr. Scientist to use? Further, are any of his working assumptions questionable/wrong that you can see leaving the first assumption, that free will exists, unchallenged?

I believe, under the above definition, some aspects of quantum mechanics would pass as 'free will.' I'm not sure how Dr. Scientist would handle this, but I assume he would call this a 'false positive.' If you feel this is relevant, I'm perfectly fine with suggested revisions to his test to account for this.

I also think it might be worth mentioning that for the purpose of the story he never creates a system with free will, and that's not what the story is about; it's about his attempt to create it, and his repeated failures. However to attempt to create something you need a reasonably define goal that you're aiming for, as well as a way of determining success or failure, thus this question.

That definition of Free Will is (mostly) only of academic interest

Suppose Dr Scientist does find that we are indeed only the products of the physical state of our being. The result — when the exact pre-conditions are re-created — is always the same. What are the practical implications of this?

None really, because even if the process that leads up to a decision is deterministic, it is also chaotic. Chaotic in this context means "impossible to predict". You can only know the result if 1) you have run through the simulation once 2) you then managed to recreate the exact conditions.

Suppose the other option: the result varies. Does that prove Free Will? No it does not. It only leaves in doubt what this is actually attributable to. Did he fail to recreate the conditions, or is the process indeed susceptible to truly random processes in the physical world (such as radioactive decay)?

In either case he is left with the same implication: Free Will — whatever it actually is — is so chaotic / random that it means that the behavior of humans is unpredictable for any and all hitherto unknown situations. The behavior can only be predictable for situations where all the conditions are precisely known.

That said... as with other chaotic but deterministic processes, Dr Scientist may still see patterns emerge. He runs the simulation over and over, tweaking the parameters. And while the results do vary, he may still see that the results clump together. And he may find that the human mind is fractal. It may perhaps not exactly predictable without running the simulation, but he perhaps still can make broad generalisations. 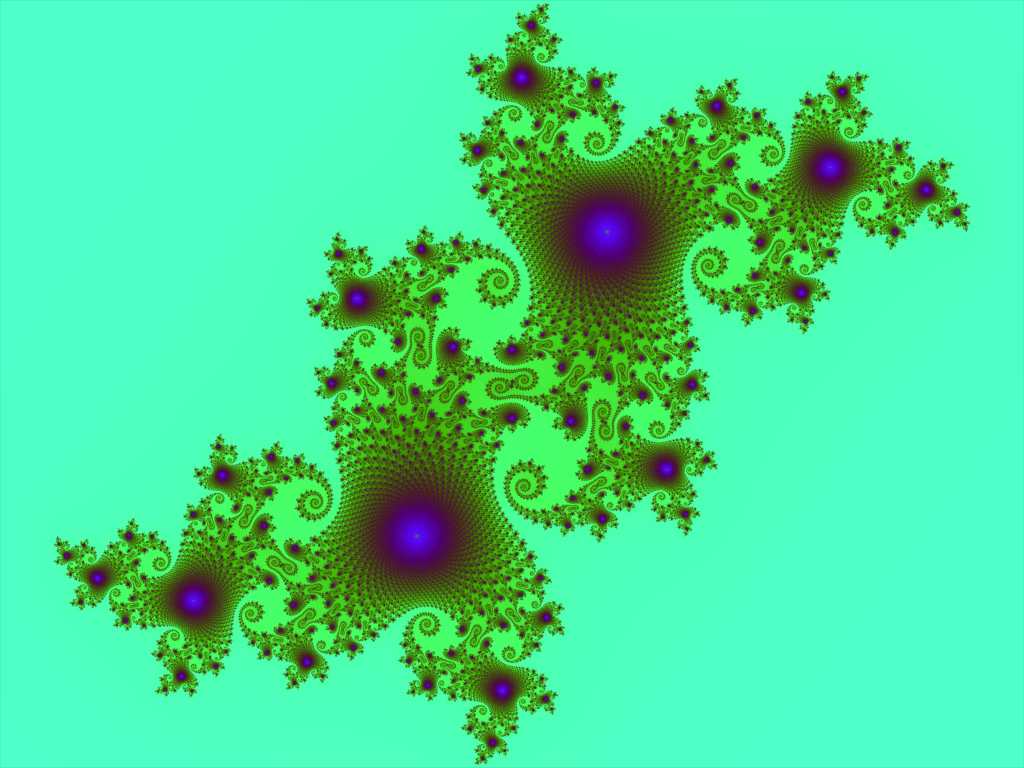 In any case... that definition of Free Will is like proving the existence of (a) God.

If you do manage to prove the existence, then what? Ok, so there is a god. What does that mean? In short that the laws of physics are the subject of the free will of a supernatural creature that can do whatever they want with them. That which we thought was predictable is actually subject to the whims and wishes of some kind of persona.

And if you fail to prove the existence of this supposed god (which is as far as you can get because you cannot prove non-existence, you can only fail to prove existence) you are still left to wonder if your test was exhaustive.

I think the fundamental problem with trying to construct an experiment to tell if an AI has free will is the same problem philosophers have long had in telling if human beings have free will.

Scenario 1: You order the AI robot to, whatever, walk across the room and stand in the northwest corner, and the robot then walks across the room and stands in the northwest corner. Likewise, it consistently obeys all orders given to it. You then ask the robot, "Why did you obey that order?", and it replies, "Because I chose to. I believe the person giving the orders is wiser than me so I follow them."

In which case, if either, does the AI have free will?

Consider actual humans. We certainly have the APPEARANCE of free will. We make decisions and act on them. The argument for determinism (or predestination when the context is religious) is that this is an illusion: that we only make the decisions that we make because we were pre-programmed to make those decisions, by nature or God or whatever. How do you distinguish, "I am making this decision of my own free will" from "I think I am making a decision, but really my choice was predetermined"? It's not clear what experiment you could perform to distinguish them. Which is why this question has been debated for thousands of years with no indication that we're closer to an answer than the ancient Greeks were.

If I could describe an experiment to tell them apart, I'd be a world famous philosopher rather than some guy posting on a forum. :-)

Not the answer you're looking for? Browse other questions tagged science-based artificial-intelligence or ask your own question.

7
Equation for magic system involving negative resistance and exposure time
7
How will uploaded personalities be represented in a government?
9
Artificial Intelligence Reincarnation break cycle
5
Political system via artificial intelligence
7
Limitations of magic as an energy conversion process
1
Can AI learn human emotion from scratch as they live work close to human being, providing it has state of the art technology?
1
Habitability of our solar system when Sun becomes red giant
11
Islamic Perspective of AI Consciousness
1
How would an efficient University look like in the future?