Could life originate on planets outside the circumstellar habitable zone (CHZ) where there is very little exposure to sun (like Uranus). If so what kind of energy source would they depend on. Could more complex life (than bacteria ) evolve on such planets?

There are theories (here for example) that life could exist on moons within our solar system! Jupiter's moon Europa is a ball of ice, specifically water ice. Even more incredible is that, beneath the surface, there is apparently a massive ocean of water. The belief is that the moon is constantly pulled and stretched by Jupiter's gravity, resulting in geothermal energy that warms the core, and by extension the oceans, of the moon. We don't fully understand what causes life to begin yet, but if all it takes is organic compounds in water, and Earth could do it, why not Europa?

By extension, what about something larger than the Earth with enough geothermal activity to heat its own oceans beneath layers of ice? Same idea, just no Jupiter.

If it's an ocean heated by geothermal activity, there's likely no sunlight getting through the ice, so no plants as we know them, but microscopic life could exist. It could, perhaps, evolve beyond that as well! In our own oceans, hydrothermal vents have all sorts of life growing around them that feeds on the minerals rising up from their depths, even if it's very simple fauna.

The Answer is likely yes for some kind of life, if there is enough energy. There are whole colonies at the bottom of the ocean floor that live off thermal vents, no solar there at all.

So if there is enough energy coming from a molten core and the other needs fall into line, liquid (most likely water) and nutrient chemicals to build a life form.

Getting much past lichen or algae level life would most likely take a lot of coincidences, but it is still theoretically possible. The more likely scenario would be a planet with life that gets moved, either it's sun collapses and now the planet is outside the sweet spot or some cosmic event pushes it out, and life as to readapt as best as it can in the new conditions.

Keeping water liquid by solar radiation, and water based life are not the only options though. Radioactivity, tidal forces (for a moon of a gas giant), or residual energy from the formation of the planet might provide the heat to melt water. This is not as good of an environment for life, at least as we are familiar with it, as solar heated open water, but that may be bias on our part as life that developed in solar heated water.

Life could also develop to not use liquid water. Ammonia is the most often cited alternative. Liquid Methane might also work. I think ammonia tends to break down in high frequency light which limits what kinds of stars can have planets with enough ammonia.

Planets far outside the habitable zone can indeed have liquid water and therefore the possibility of life (like our own). The key thing the planet needs is a thermal "blanket" to hold in heat. One possibility is a layer of ice, as on Europa, which would need to be at least a few km thick. Alternately, an atmosphere of at least 10 bars of hydrogen can do the trick.

It's entirely plausible that life-bearing conditions could be maintained even in the extreme case of planets with no stars! These free-floating planets are likely to be extremely abundant in the Galaxy. The only possible sources of heat on these planets are 1) leftover heat from formation, 2) radioactive decay of long-lived isotopes like Uranium, and 3) in some lucky cases, tidal heat from interactions with another planet (in the case of a free-floating pair of bodies, like a Jupiter with an Earth-like moon or two Earths orbiting each other).

Of course, this is what such a planet would look like (from up close): 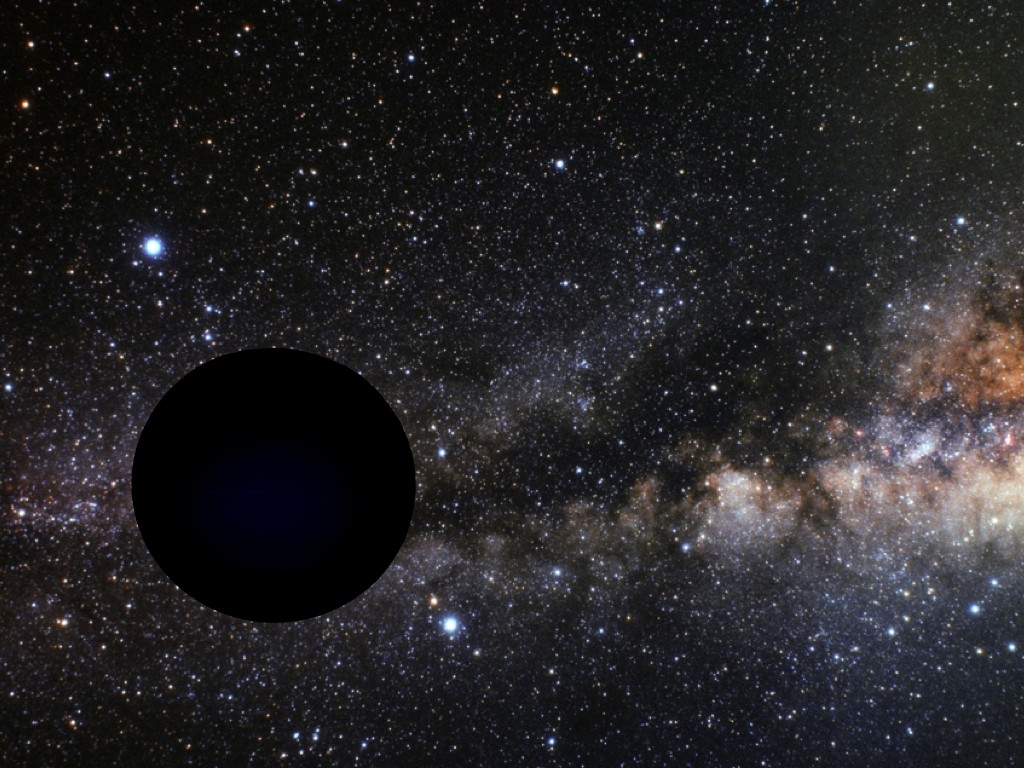 And from the surface, you could never see the stars (through the ice or thick atmosphere)!

Not the answer you're looking for? Browse other questions tagged science-based biology planets reality-check space or ask your own question.

18
Is it possible for life to evolve on planets without water?
20
Is it possible for complex life to evolve on planets without oxygen?
21
Life on a planet with multiple gas layers
11
Could a Neptune like Gas Giant support life?
4
Ringworlds and habitability on other planets
13
Are trojan planets possible? Are habitable trojan planets possible?
6
I've determined how many planets my solar system could plausibly have. How do I figure out what kind of planets they are?
6
What are good lower and upper bounds on year length for habitable planets?