The Unicorn is a iconic symbol of fantasy, appearing in both mythology and modern novels. It is simply a horse with a single, spiral horn erecting from atop its head. How could a creature like this realistically evolve? How close to the stereotypical unicorn can I get using realistic anatomy?

This creature might have actually evolved, if its predecessor had not gone extinct already.

Enter the Siberian Unicorn, which unfortunately looked a bit more like a mammoth with a horn than a horse.

It's not unrealistic at all that this creature might've evolved into a (near) identical representation of our mythical unicorns. The biggest reason why we don't have Unicorns now is because the horn wasn't useful for horses when the horses were evolving. Had the horns been useful, for mating or whatnot, or even through careful breeding of the mutation by humans, we could easily have a unicorn on our hands today.

I wish we could have a new version of this question made, not just because this question is old, but because I think you can absolutely have a unicorn.

But it's not a horse 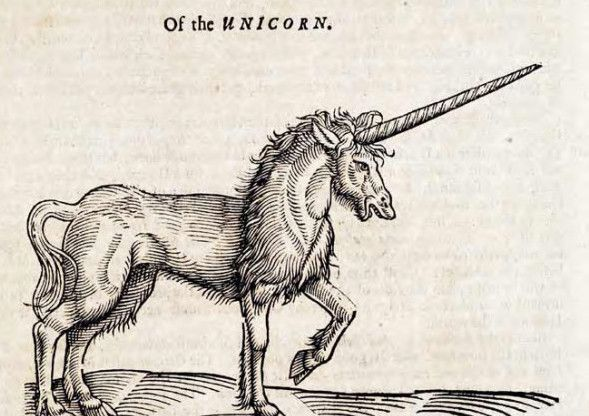 These things show up in several medieval bestiaries. At one point it was included in the Scottish coat of arms. but look at these depictions. Often depicted with a billy goat style beard and cloven (split) hooves. 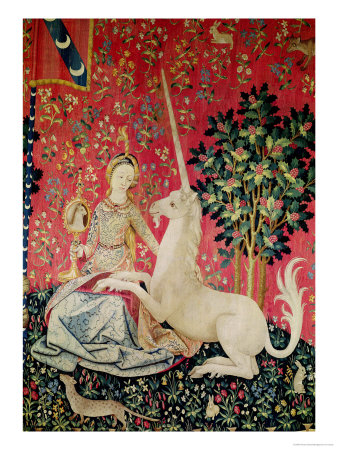 Now why was it included in the Scottish coat of arms? Because it was said to be one of the only animals to be able to kill a lion. And lions happen to be the national animal of England. Nice little rivalry there. But that is odd, lions live so far away. They live in Africa!

Now, what lives in Africa where lions live, and potentially has horns and cloven hooves, and might even sport a billy goat style beard? 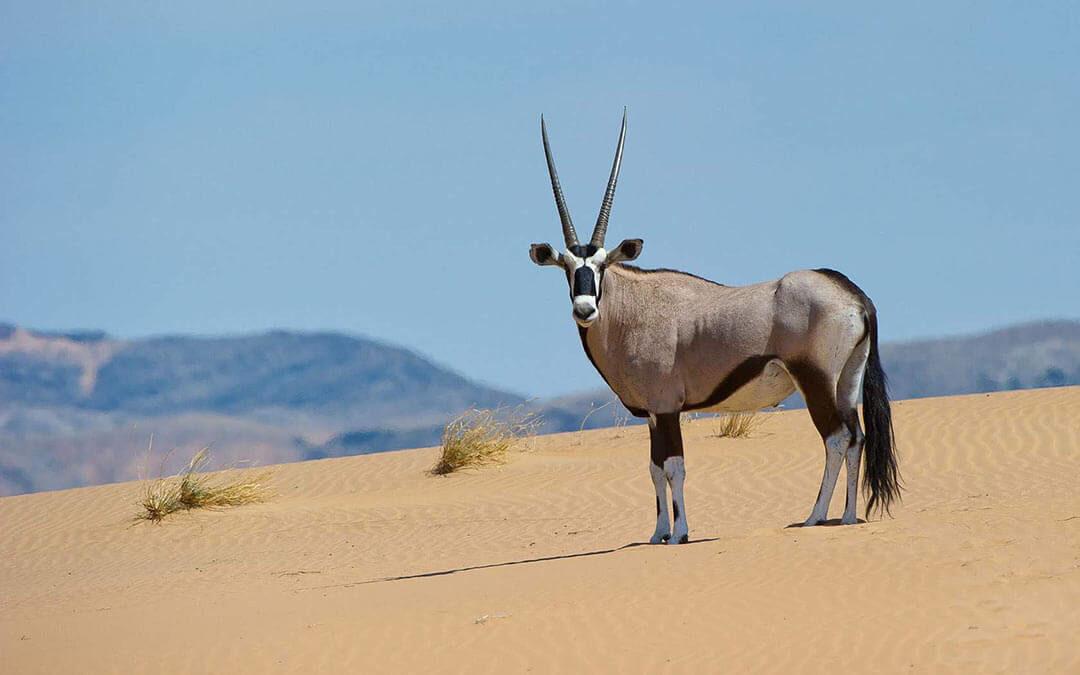 Now, is it possible that there was ever a species that had horns that grew so closely together that they fused into one horn? Or if not a whole species, a disorder that might cause it to happen in certain individual antelopes? I think, ABSOLUTELY!

Could this animal through repeated depictions be later confused for a horned horse? Again, quite possible.

And I would be remiss if I didn't point out that there are said to be a few medieval accounts of people actually hunting for them, meaning they may have been real animals hunted to extinction at some point in the past. But I can't seem to find the article that actually listed those sources, so take that with a grain of salt. In absence of any actual historical sources to show you, I might just say that the possibility of it being real is there, and biologically speaking, there's no reason they couldn't have existed.

So, could they exist? Yes. But did they really ever exist? Well, that's a mystery we may never know for sure.

The simple answer is no, at least by what we imagine the unicorn as, which is a horse with a horn on it's head. First off, a horn is a very big nutritional sink. By that I mean the unicorn would have to find a way to take in enough calcium support the making of the horn. The unicorn's horse-like body with it's one stomach would not be able to gain enough calcium, making the unicorn have Osteoporosis, which would then make the unicorn too weak to function. Now if it was more of a cow or deer body, it would still have a bit osteoporosis but the unicorn would at least have multiple stomachs to get as much nutrients from it's food as it can. Watch this video to see what I mean. Unicorn Design Flaws

Not the answer you're looking for? Browse other questions tagged reality-check creature-design mythical-creatures .