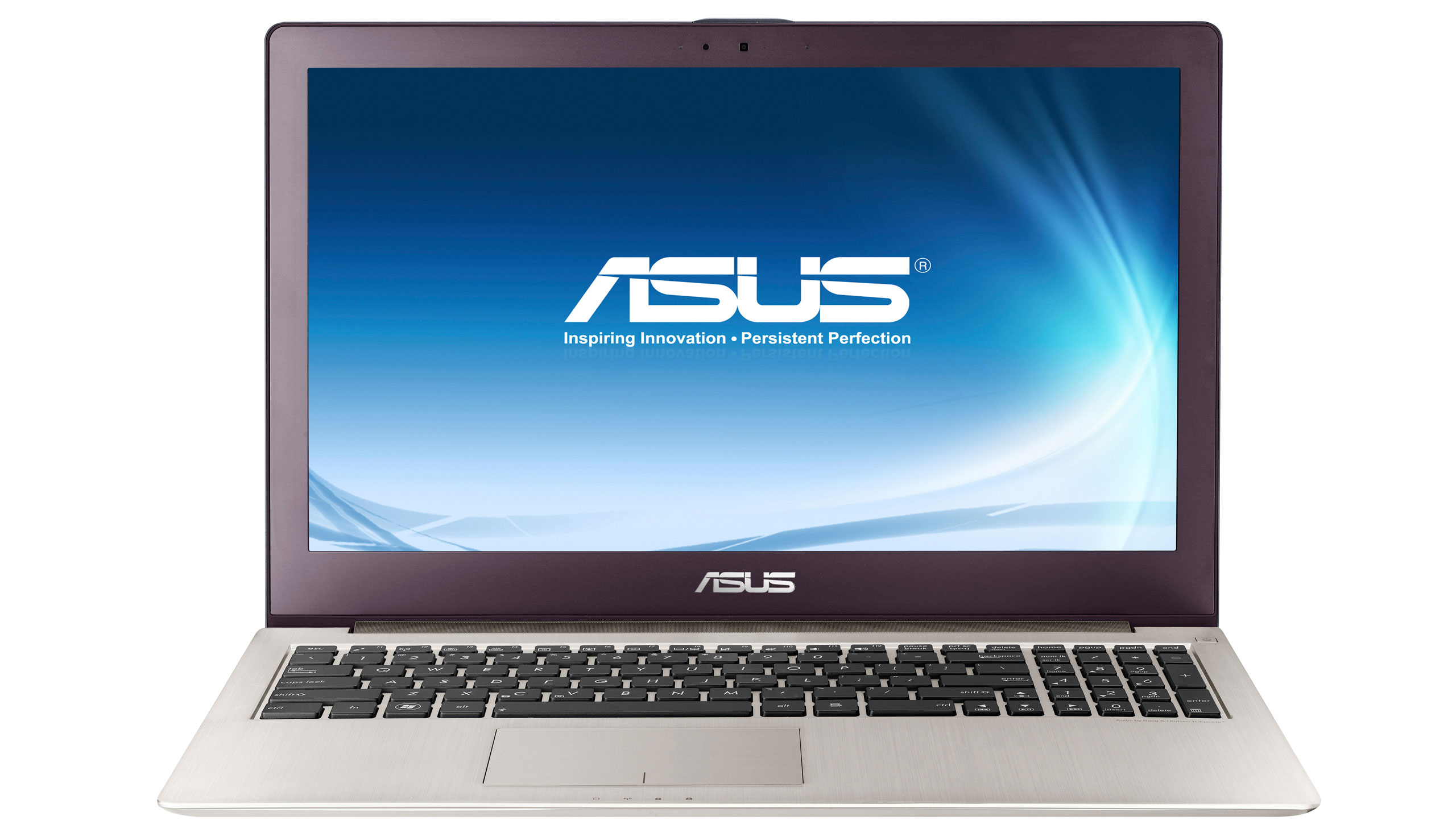 Not the answer you're looking for? Browse other questions tagged reality-check post-apocalypse .

64
What would a Boeing 747 look like if it were left in a hangar for 5,000 years. Could it still be flown?
6
How long could we preserve technology post-apocalypse?
11
Can a firearm stay functional in a hidden cache in a jungle in Vietnam or in Siberia for 700 years?
14
What types of tactics would humans develop against creatures that are hurt by light in a literal dark post-apocalyptic world?
5
After a major nuclear war/disaster, how much radiation would remain after ~300 years?
6
What would a post-apocalyptic underground city be like after 1,000 years?