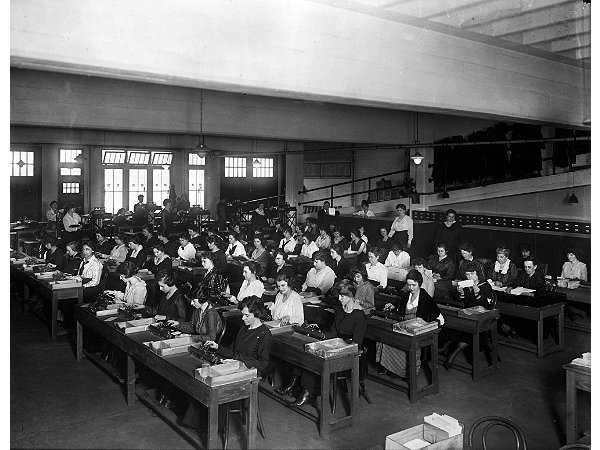 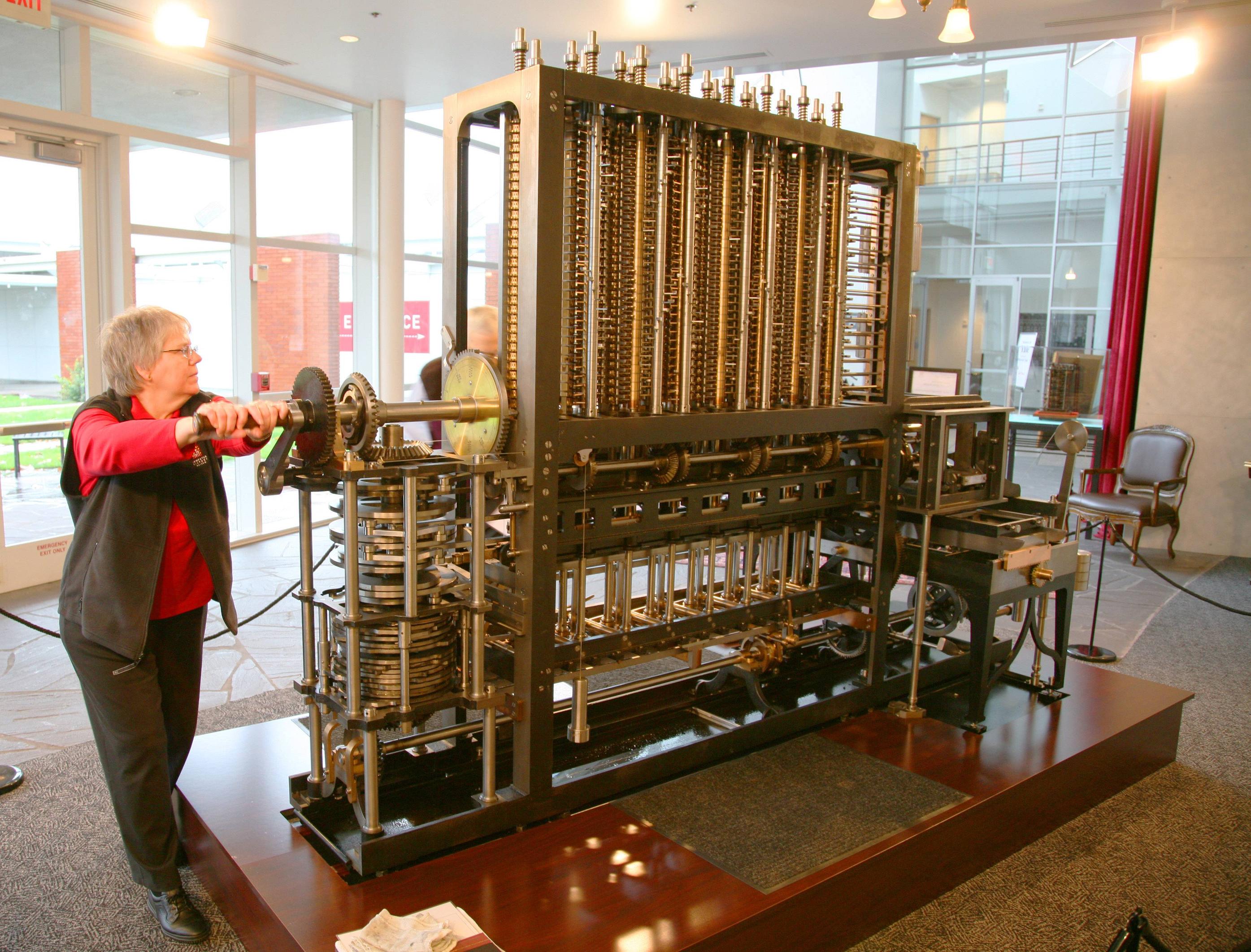 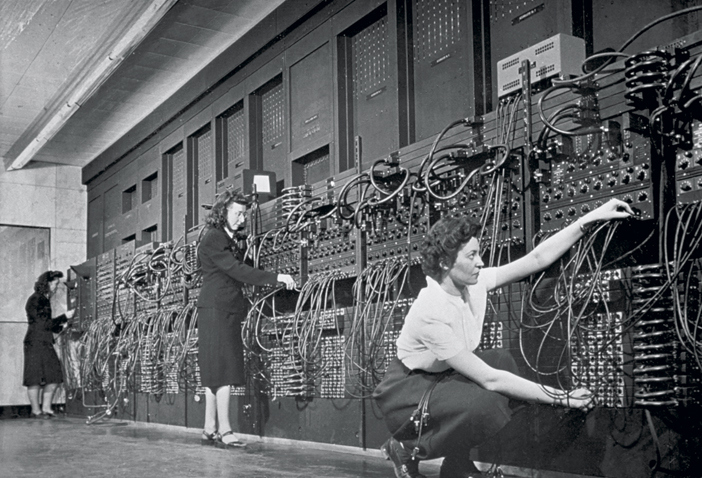 Not the answer you're looking for? Browse other questions tagged science-based computers engineering .

40
Just How Powerful Could a Mechanical Computer Be?

48
Is there a reason to believe that programming languages are going to converge?
7
The nature of Computer-Gaming in a Steampunkish world?
8
What are the specific effects of an EMP on electronics?
3
Limits of Carbon dating and possible alternatives?
4
Are there any issues with this FTL drive concept?
1
How Weaponizable Are Optical Illusions Without Camouflage?
2
How would be affected survivability and basic technological development by limited access to fire? Are there alternatives?
6
How species-specific are tropical diseases and parasites?
9
Would there be any fuel alternatives for an internal combustion engine before the discovery of crude oil/gasoline?