The mountains of the American West have some major differences. For starters, only the Rockies stand firm—no Coast Range, no Grand Canyon and most certainly no Sierra Nevada. The Rockies on Great Lakes Earth have a different road from ours. If we use it on our map, we’d see the Rockies starting in the Canadian village of Chesterfield and meandering to the next point, Rapid City, South Dakota. Once there, it makes another meander through the eastern borders of Wyoming, Colorado and New Mexico before making one last meander across the Texas-Mexico border. 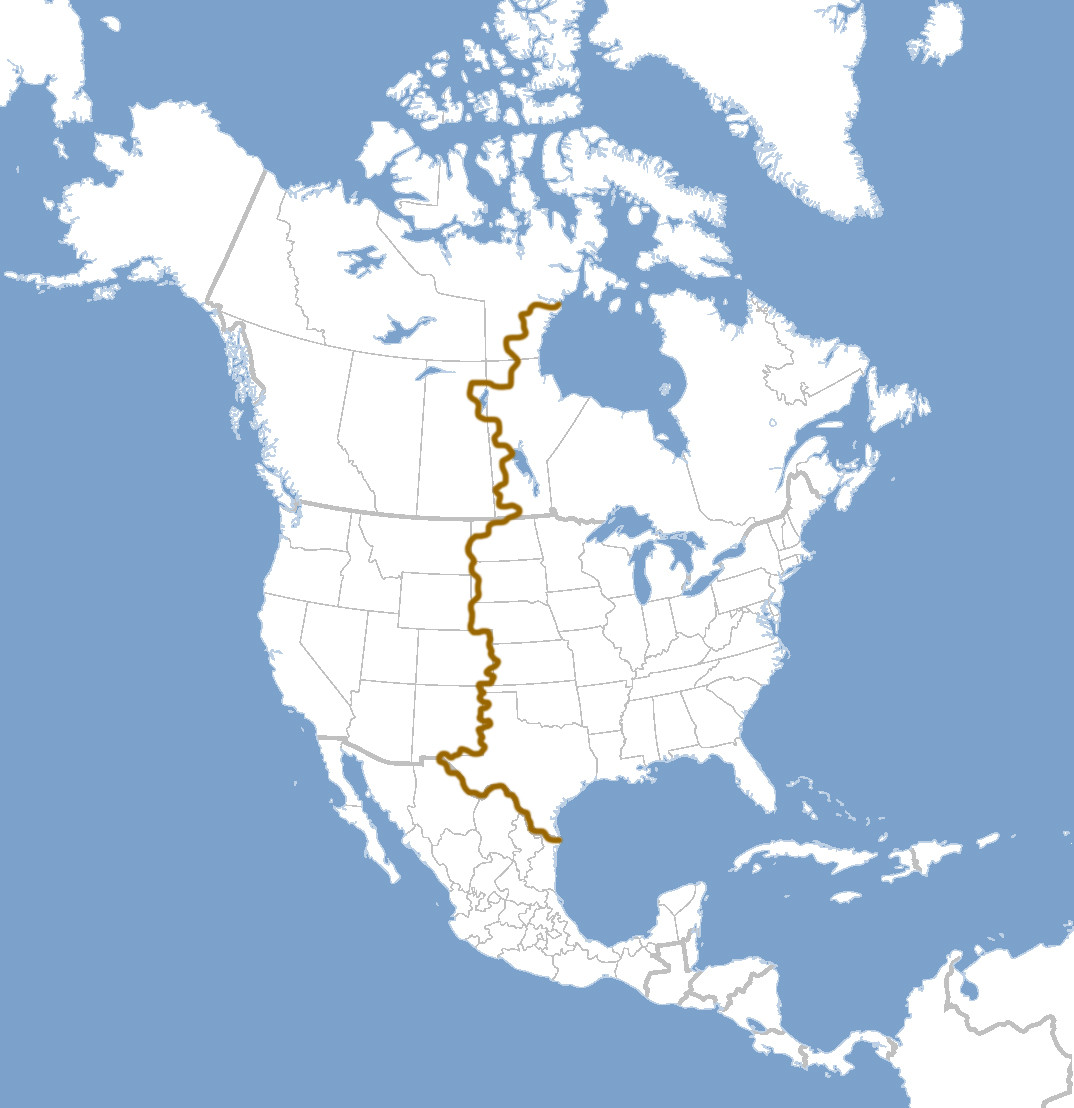 While our Rockies stand no taller than 14,440 feet above sea level, the tallest peak in a Great Lakes Rockies is measured to be 14,505 feet.

From there, only two simple questions stand:

reality-check environment geography weather
share|improve this question
asked May 25 '16 at 2:59

I assume you are hypothesizing that the Rockies move further east, effectively splitting the North American continent into two. I am also assuming that this process is happening though the meeting of two tectonic plates as it is now. If this is the case, the answers to your question are:

For the first question, yes the Midwest would still be prairie but there would be a key difference, namely it would be the short grass prairie of Montana and Western Dakotas and not the tallgrass prairie of Illinois and Iowa. Basically, mountains create what's known as a rain shadow. As moist air moves towards a mountain, it rises becoming cool. Condensation happens, rain happens. Rising higher and higher, more moisture condenses and falls as rain until there is barely any left in the air. As the rain passes the mountain, the leeward side gets barely any rain and is now quite arid and desert like. One can see this in the Pacific Northwest with the Cascade Mountians; Eastern Washington, Oregon, and BC and Idaho are significantly drier than western Washington, Oregon, and BC. So basically, as the rockies move east, so does its rain shadow and the great plain effectively begin to look like eastern Montana and the Dakotas: arid, high plateaus. 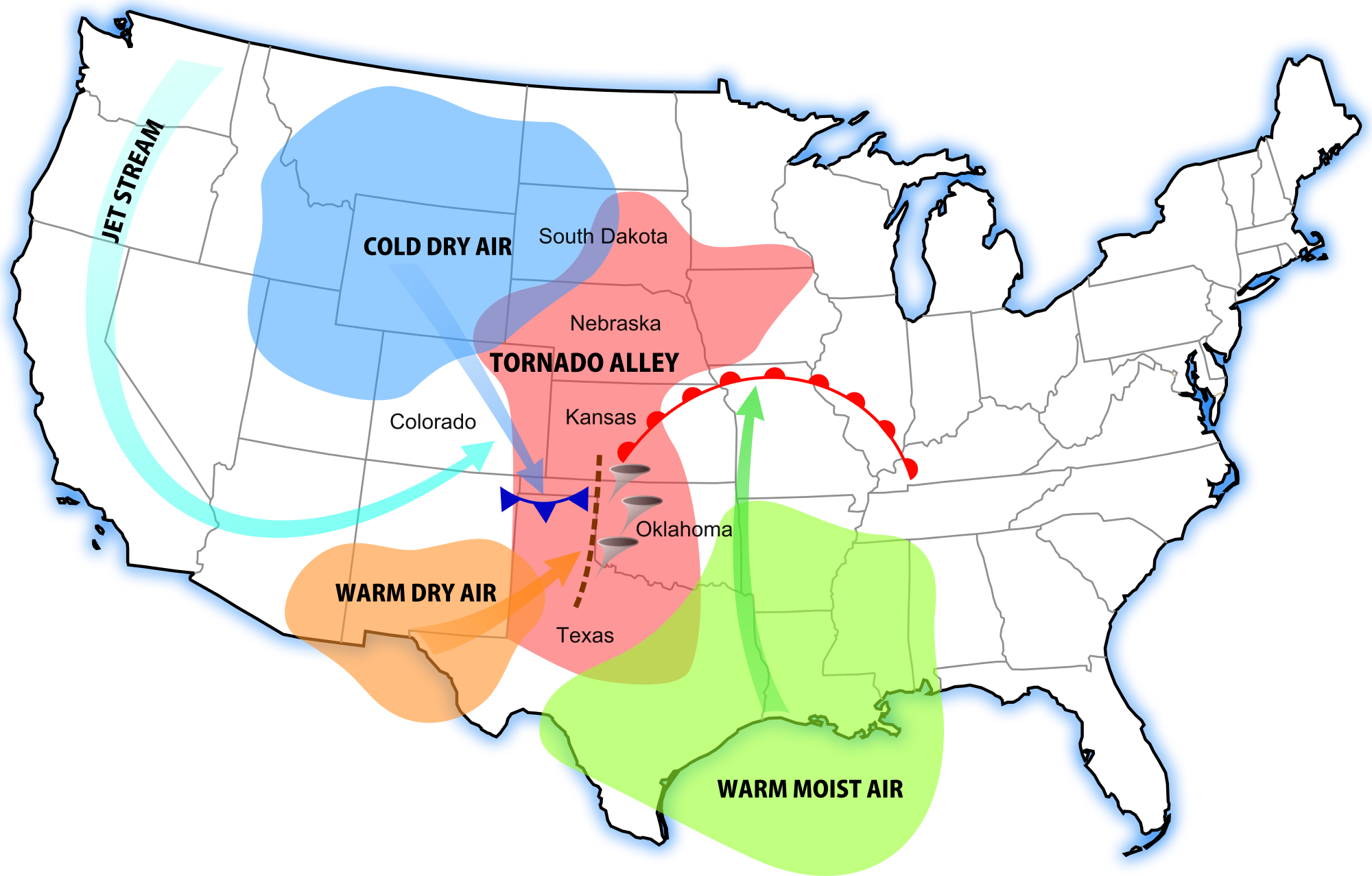 Not the answer you're looking for? Browse other questions tagged reality-check environment geography weather or ask your own question.