If Tibet Could Do It, Should Other Plateaus?

During the summer months, Tibet warms up like a hot brick, drawing in moisture from the Indian Ocean, and that explains why India is the wettest nation on Earth. 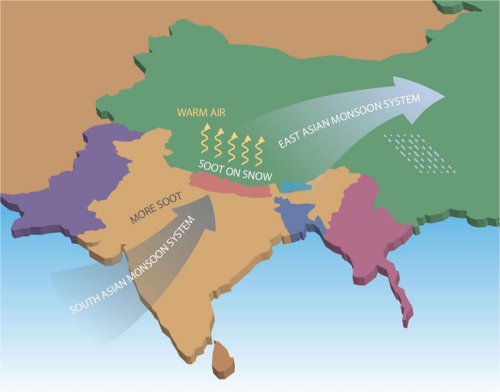 In this alternate scenario, Tibet is still there, only taller. (The tallest peak of the alternate Himalayas is 33,500 feet above sea level.) However, there are two other fictional plateaus to consider. 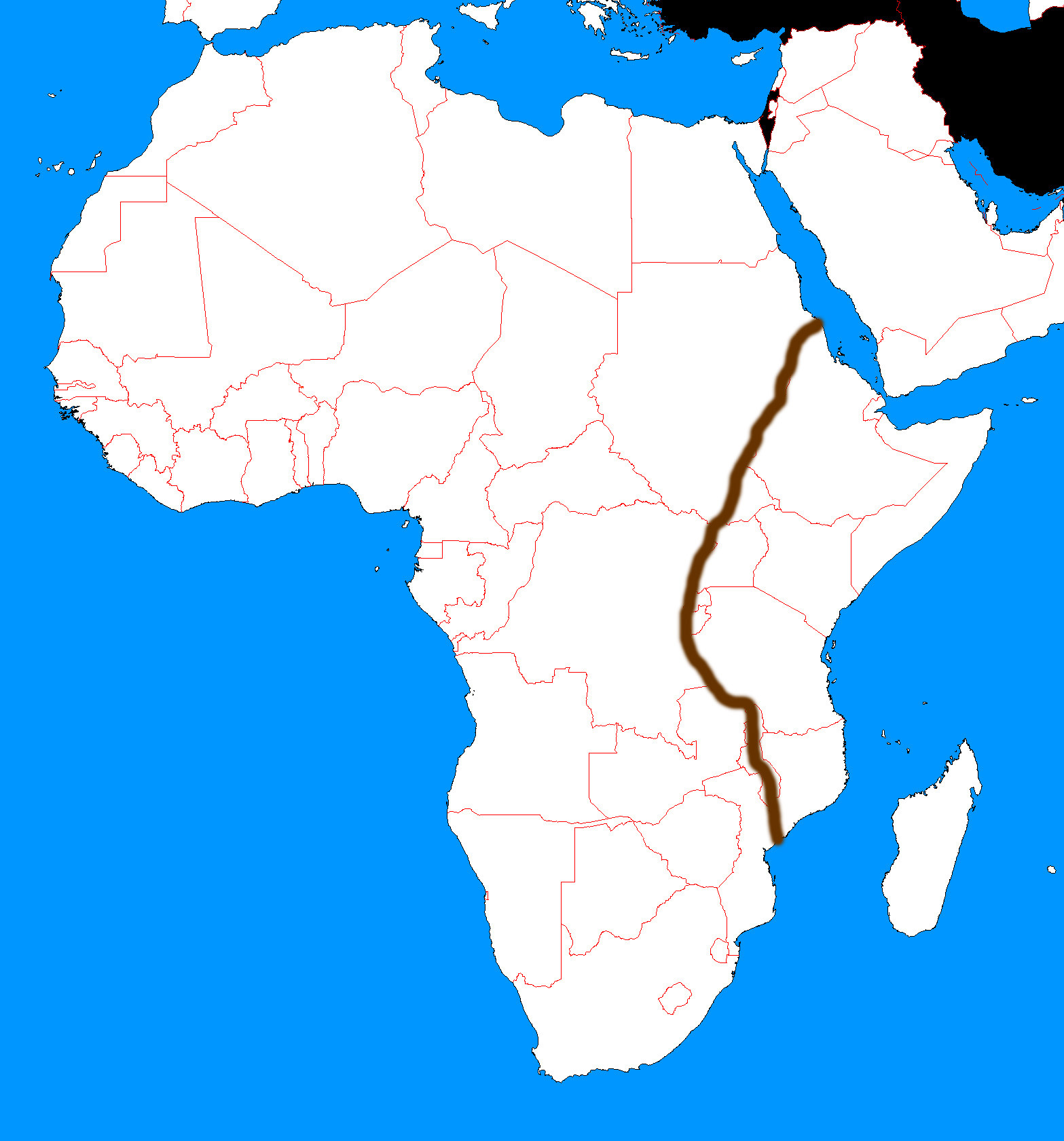 The Aden Bahçesi mountain range in Africa is 21,810 feet above sea level at the highest and the result of a collision between Lemuria (east of the brown line) and mainland Africa that has been ongoing for 45 million years. East of the brown line is plateau. 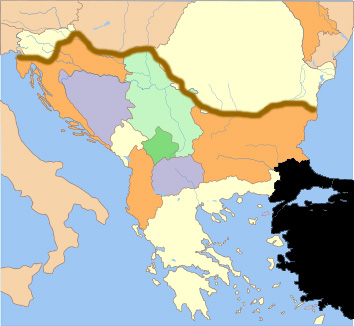 This second brown line is the alternate Alps, the point where the Balkan Peninsula has been colliding with mainland Europe for 30 million years. The tallest is 18,510 feet above sea level and still rising. North of the brown line is plateau.

With these two fictional plateau situated very close to a lot of moisture, would I expect them to behave exactly like Tibet does?

climate geography weather
Share
Improve this question
asked May 23 '16 at 18:37

All other things being equal to the world as we know it...no I would not expect Greece and East Africa to have quite the same level of precipitation.

While the elevation changes you mention would generally cause precipitation on the seaward side of the mountains, the climates of Greece and East Africa are significantly drier than near India. As a side note, making the plateau taller in Tibet is really unnecessary as the elevation is already more than enough to make the air drop all its moisture. 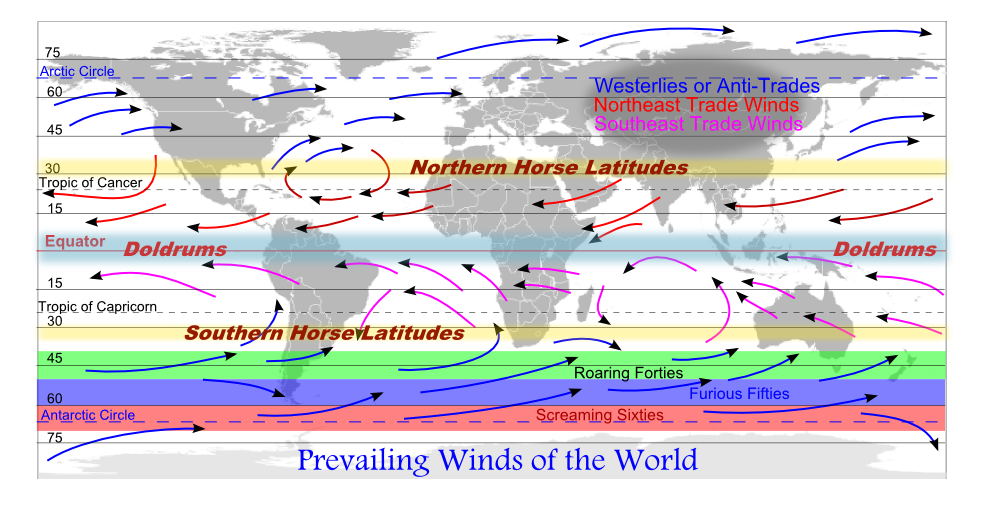 Unless you also change the dominant weather patterns and (in the case of Greece) provide a lot more open water they simply won't be as wet as they currently are.

The Indian Ocean is BIG...and HOT, this pushes tons of moisture into the air. The dominant weather pattern brings that moist hot air north (hot air rises, right!) and then the warm air runs into the wall that is the Himalayas and splosh, things get wet.

In east Africa your plateau is right on the edge of the continent. The weather pattern (prevailing winds) moves east to west, so it would be running into the plateau immediately likely leading to a narrow strip of tropical rain forest on the coast and then a drier plateau above.

In Greece on the other hand you just don't have the same amount of fuel as you do around the Indian ocean. The Mediterranean is much smaller and not as hot meaning you have less moisture in the air. Additionally the air currents don't come from the south they come from the west and north, meaning over continental Europe, if anything Greece would likely end up drier than it already is.

Not the answer you're looking for? Browse other questions tagged climate geography weather or ask your own question.

3
The REAL Tallest Peak on Earth
1
The Alps, Great Lakes Earth
0
The Midwest, Great Lakes Earth
7
Plant and Animal Life in a Taller Tibet--Possible or Not?
6
What Will My Alternate Earth's Climate Be Like? (Basically Speaking, Not Asking Much)