A myrmecoleon is a creature with the upper torso of a lion and the rest of the body is like an ant.

While it's not probable for a true insect-mammal hybrid to happen naturally, are there any evolutionary ways for a creature similar to the myrmecoleon in appearance to come into existence? Preferably a mammal with adaptations to have an ant-like body.

It would have to be about the size of a lion, perhaps a bit smaller but not by much, for my purposes.

I will assume that physical appearance is what you are asking for.

The appearance of the exoskeleton of the ant could be mimicked by a turtle-like extension of the internal skeletal structure.

The appearance of ant-like legs could be antelope-like.

Convergent evolution can result in creatures that look remarkably alike while not being closely related in any way.

Well, due to the physiology of an ant I don't believe that they could ever be bigger than .. well .. an insect.

Their system is highly dependent on the pressure difference between the inside and outside of their bodies to function properly, which -basically- severely limits their size.

The end result is that any insect with this sort of circulatory system cannot grow to the sizes you're specifying. The creature you're requesting might look like an ant with the head of a lion, yet have some kind of crazy alien physiology "under the hood".

As to whether an ant (a tiny, normal one) could have a head shaped like a lions'? I guess anything is possible. Although ants don't need teeth, per se.

Do you want lion size? Then it has to have lungs like vertebrates, or more richly-oxygenated atmosphere, like earth in the past.

Do you want it to have six legs? Then probably an ant-like thing would evolve to have a face and mane like a lion, more easily than a lion-like thing would evolve an third pair of legs. An example of this is where animals evolve to mimic dangerous animals, without actually being dangerous themselves. Some snakes evolved colors to look like other, venomous snakes, when they themselves are not venomous. Certain caterpillars have evolved to look like dangerous snakes. So, an ant could evolve a head that looks like a lion, but not actually change their morphology. This is a caterpillar that mimics a venomous snake.

So you are going to have to pick and choose your features, and then decide how each one could get there.

By Myrmecoleon, I'm going to assume you mean the beast thought in the medieval era to be the result of a mating between a lion and an ant. For those not in the know, it has the face of a lion and the body of an ant, with each part having its appropriate nature.

The short answer is No.

The long answer is that there are too many fundamental differences between the physiology of mammals and insects to allow such a hybrid (the result of natural breeding between animals of different species) or a chimera (the result of genetic manipulation) to occur. There are many reasons for this.

Animals are classified into different categories based on specific characteristics which are unique to each group. 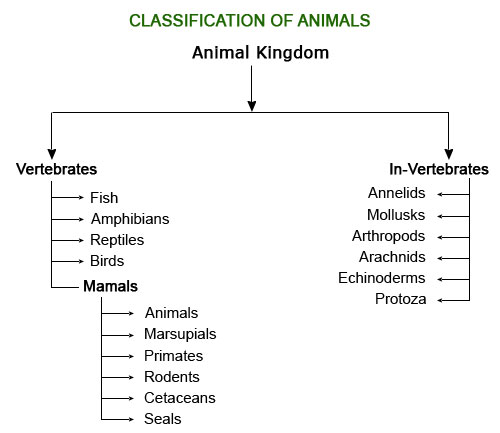 The first and largest difference between mammals and insects is that mammals are vertebrates, meaning they have a backbone and insects are in-vertebrates, meaning they lack a backbone. Further to this, mammal species can be identified by the presence of sweat glands, including those that are specialized to produce milk to nourish their young. Insects are identified by having a chitinous exoskeleton, a three-part body (head, thorax and abdomen), three pairs of jointed legs, compound eyes and one pair of antennae. Insects also lack lungs and 'breathe' through air tubes or pores in the skin. These differences are further compounded by the fact that vertebrate blood contains red blood cells. Insects and other invertebrates, on the other hand, have what is called hemolympha heterogeneous fluid that courses through their bodies. Hemolymph is mostly water, but it also contains ions, carbohydrates, lipids, glycerol, amino acids, hormones, some cells and pigments. The pigments, however, are usually rather bland, and thus insect blood is clear or tinged with yellow or green.

While there are many examples of mammalian hybrids (e.g. mules, ligers, red wolf) and insect hybrids (e.g. Killer bees), these are all done between closely related species. Something like a Myrmecoleon is entirely in the realms of fantasy.

Not the answer you're looking for? Browse other questions tagged reality-check evolution mythical-creatures or ask your own question.