How would long-term exposure to artificial gravity (as generated by a Stanford torus) affect human evolution?

A space colony that resembles the design of a Stanford torus generates artificial gravity by centripetal force.

Discussions about benefits of such fake gravity can be easily found: no more constant physical exercise like in today's space ships (you can concentrate on your mission); many activities that are not possible in today spaceships may be possible with artificial gravity.

Discussions about differences with real gravity can be found too: some say that if you throw up a coin, it won't describe the same curve as in Earth. Due to the rotational velocity of the torus, the coin will fall down and towards the direction opposite to the torus rotation.

If we cannot return to Earth:

How many generations are needed for any change to start to show? Of what might those changes consist? 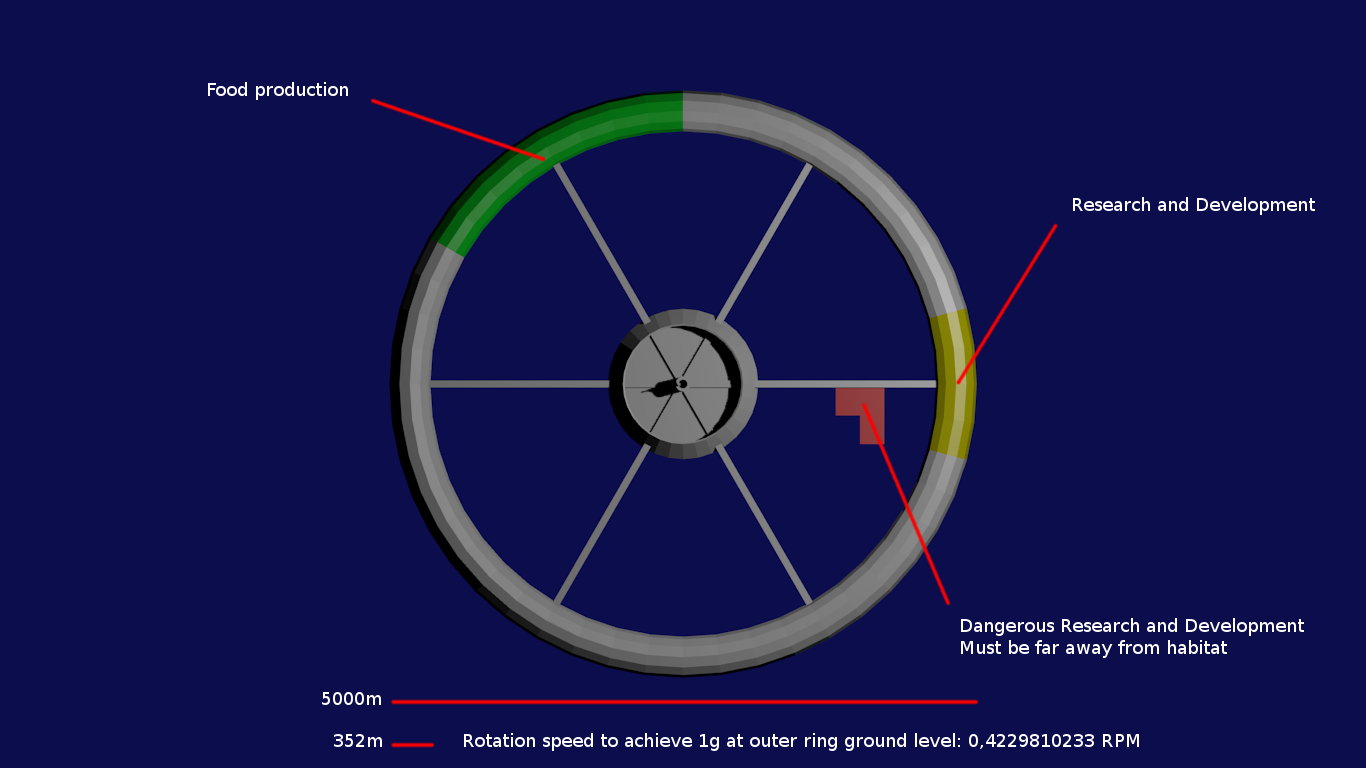 The point of the rotation is to emulate earth level gravity, so you should not expect to see any large scale changes.

Where you would see changes though is in balance and rotational expectations. As you already mentioned the thrown coin would fly "wrong". You would also see this when running, turning corners, standing, etc though.

Depending on the size of the torus these effects may be smaller or larger though, for example the wikipedia article on this sort of space station says that:

Turning one's head rapidly in such an environment causes a "tilt" to be sensed as one's inner ears move at different rotational rates. Centrifuge studies show that people get motion-sick in habitats with a rotational radius of less than 100 metres, or with a rotation rate above 3 rotations per minute. However, the same studies and statistical inference indicate that almost all people should be able to live comfortably in habitats with a rotational radius larger than 500 meters and below 1 RPM. Experienced persons were not merely more resistant to motion sickness, but could also use the effect to determine "spinward" and "antispinward" directions in the centrifuges.

So as long as the station was sufficiently large humans would see very few effects and would quickly acclimatise.

A space-faring civilization is beyond the point in history where the environment exerts much evolutionary pressure on the species (that's why our eyes get worse and we have allergies -- imagine that in front of the tigers or mastodons 15000 years ago). Perhaps gravity high enough to prevent moving around (and thus sexual intercourse) in physically weak individuals would favour reproduction of strong individuals; but then reproductive medicine makes intercourse superfluous anyway. Plus chances are that space dwellers are naturally infertile anyway because of radiation exposure, so high gravity wouldn't favour anybody anyway.

Edit: Since you are hinting in a comment that you aimed at the difference between "emulated" and "natural" gravity: these are misconceptions. Gravity is a curvature of space time, whether by "acceleration" or by "being in a gravity field" -- the difference between both is just a difference in the point of view, as the theory of general relativity states. The famous person in the falling elevator (read: closed system) cannot tell whether s/he is in zero gravity or in free fall on earth. It's physically indistinguishable, it is identical. In the same way a person in an accelerating elevator could not tell whether they are accelerating in zero gravity or standing still in a gravity field. It's physically identical. None of them is more or less emulated or natural.

That said, of course a circular motion "curves space time" for the dwellers in a way that they perceive somewhat different accelerations when they move (the coriolis forces) than on earth; but that is a (quantitative) difference in vector, not an essentially different affair which would influence people or affect our genes. Unless you have a tendency to become dizzy when you move quickly forward and backward -- that might decrease your reproductive chances in a space station ;-).

The bigger the habitat, the less difference there will be, since Coriolis effects decrease with lower RPM, and a bigger habitat can rotate more slowly and still have 1g at the rim.

I think the biggest difference will be that gravity will be variable, with the highest gravity at the rim of the hab, decreasing as you head towards the center, and zero at the hub. That means that people can spend part of their day in normal G, and part in low or no G, depending on the activities they're doing.

All of this reasoning surrounding this scenario presupposes the similarity between actual gravity due to a mass, and the angular velocity and moment of inertia due to the torque of the rotating torus; of which there IS no comparison.

Gravity sucks, and Torque pushes (or blows :p ), so any perceived "symptom" of gravity would be a placebo, initiated and sustained by continuous contact with the rotating body.

Necessarily, one would need not to leave the inside surface of the torus to benefit from the simulation of gravity. If one were to say, reach out over the side, they would be jettisoned outward along the Force vector F.

Human nature being what it is, and more curious than cats; to answer the Question in the OP: "How many generations are needed for any change to start to show?" -

Answer: This is immeasurable, or equal to the Null Set, as no population would reside on the torus long enough to find out. (this is akin to asking the age-old Tootsie Pop question.) Also, to suppose there could be a fool-proof method of containing said Curious Adventurers, we need only refer to Murphy's Cathode-Ray Corollary which states that "A $500 picture tube will always protect a 50¢ fuse by blowing first".

We already have examples of people living for long periods of time in places that have even bigger differences in gravity (compared to that experienced by ground pounders): ocean-going vessels.

As far as I know, there are practically no differences between people whose families have been sailing the seas for centuries, vs. people whose ancestors have been walking on land for generations.

If the gravity was weaker, then the people on board would be weaker as well. The density of their bones would also be less, so they would be frail compared to an earthling. If they did go back to Earth, they would have a hard time moving around. There may be some other health related effects as well which could shorten their lifespan. How much of a change would be anyone's guess.

On the other hand if the gravity was stronger, than the people born there will grow to be stronger than the average earthling. They would be able to do great feats of strength on Earth and generally make everyone else look like a weakling.

These effects would be present in the first generation born there, or to people who have spent a very long time there.

Not the answer you're looking for? Browse other questions tagged science-based biology evolution gravity space-constructs or ask your own question.

5
Circular space station - what's the rotational speed to achieve earth-like gravity?
4
How would evolution shape humans for life in zero-G?
16
How does gravity affect evolution of life?
10
How to design a zero-g nuclear reactor?
17
How would the lifts work on a space station which worries about hull breaches?
2
Solar panels on rotating wheel space stations
9
Vertical cyclones in a rotating space habitat