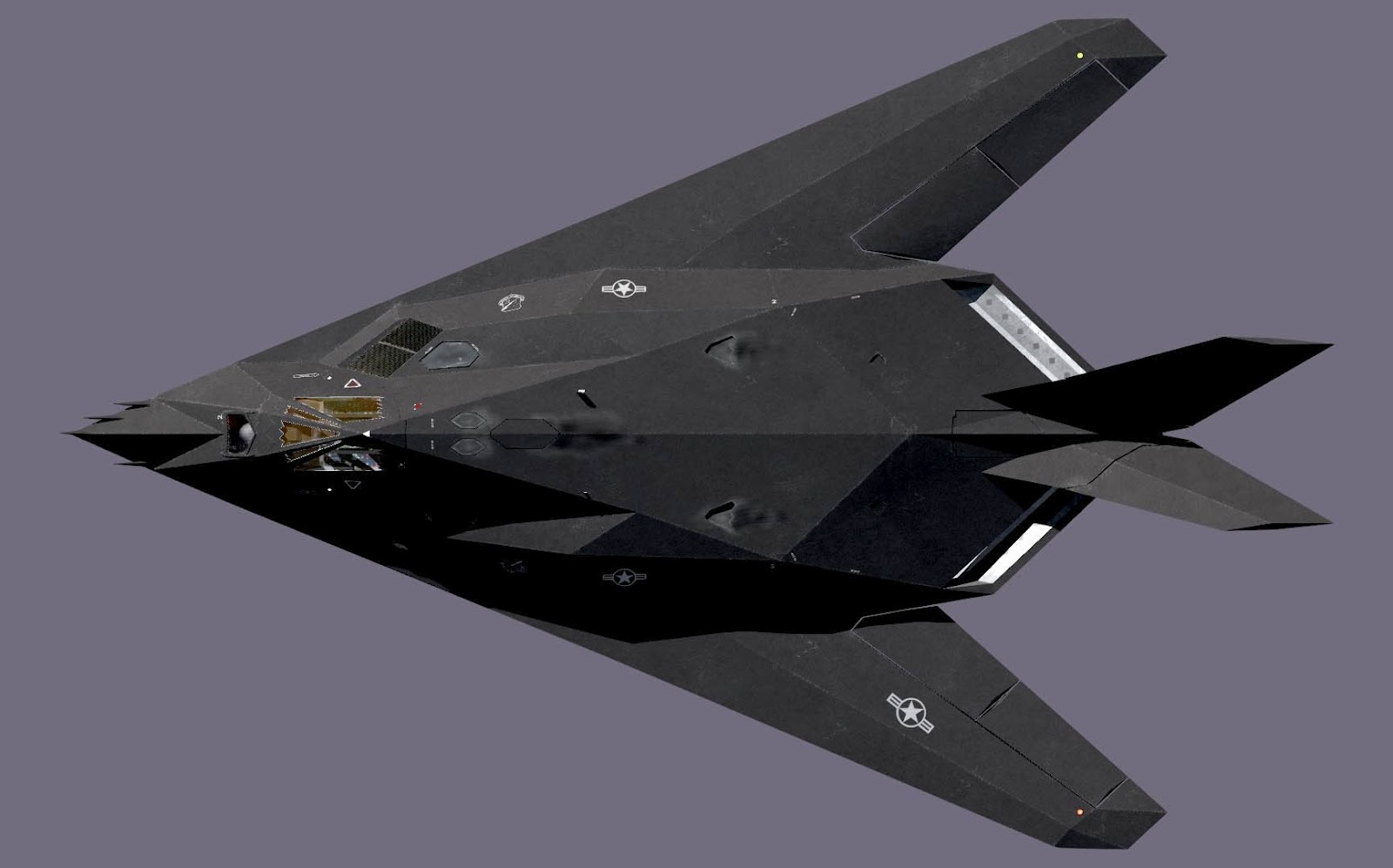 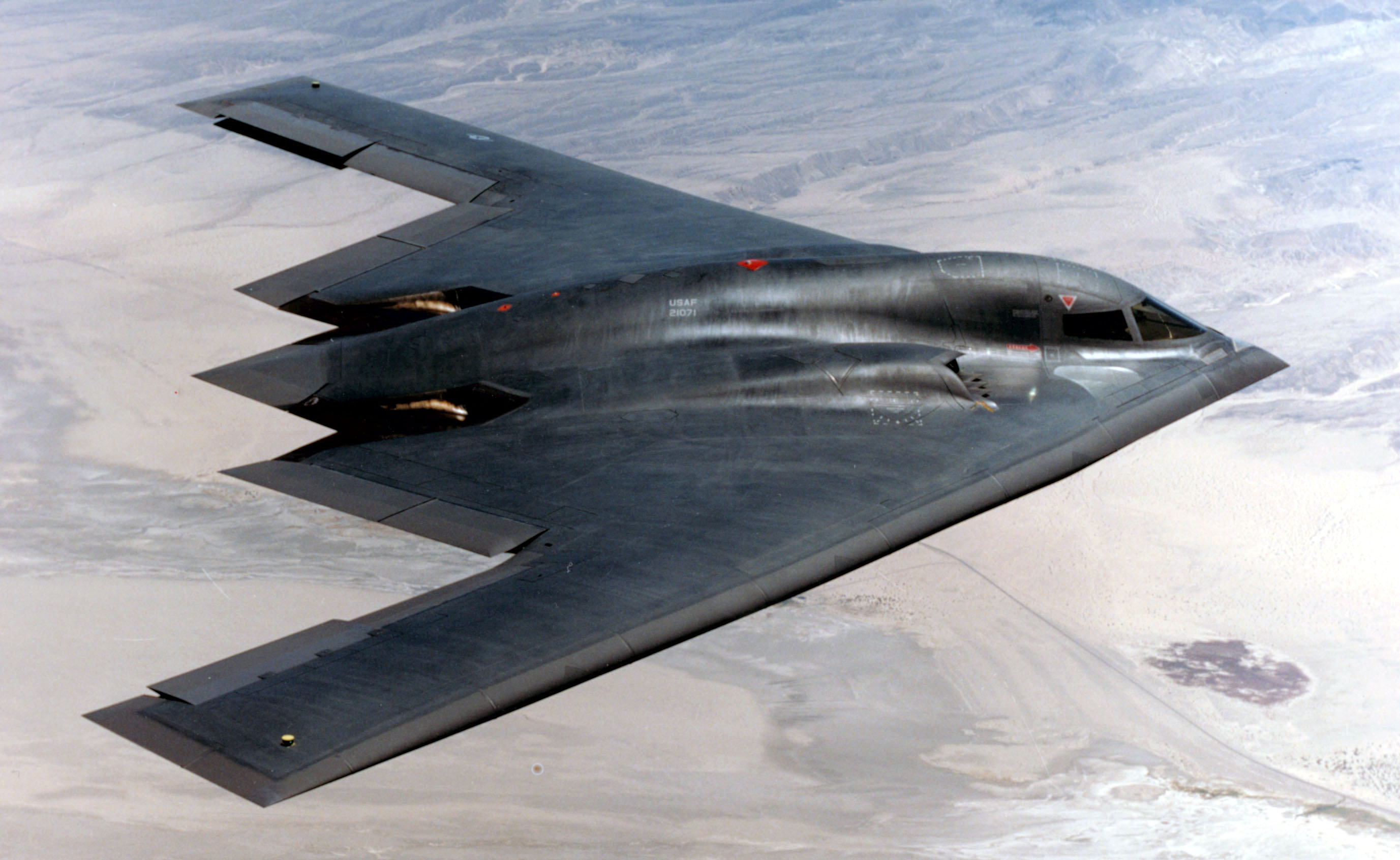 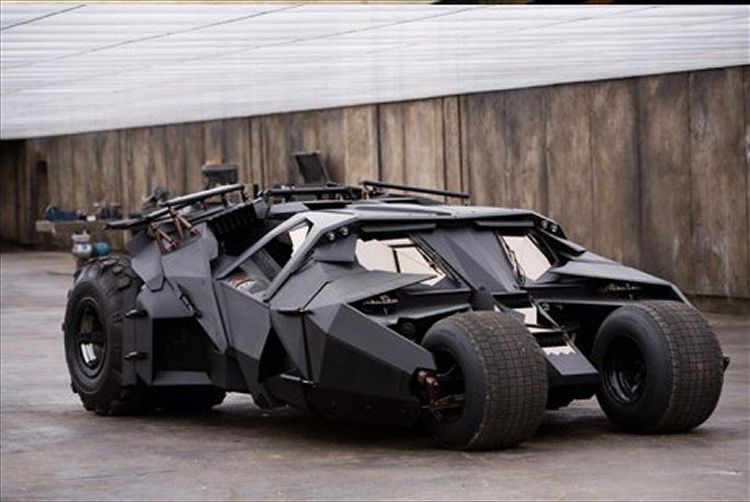 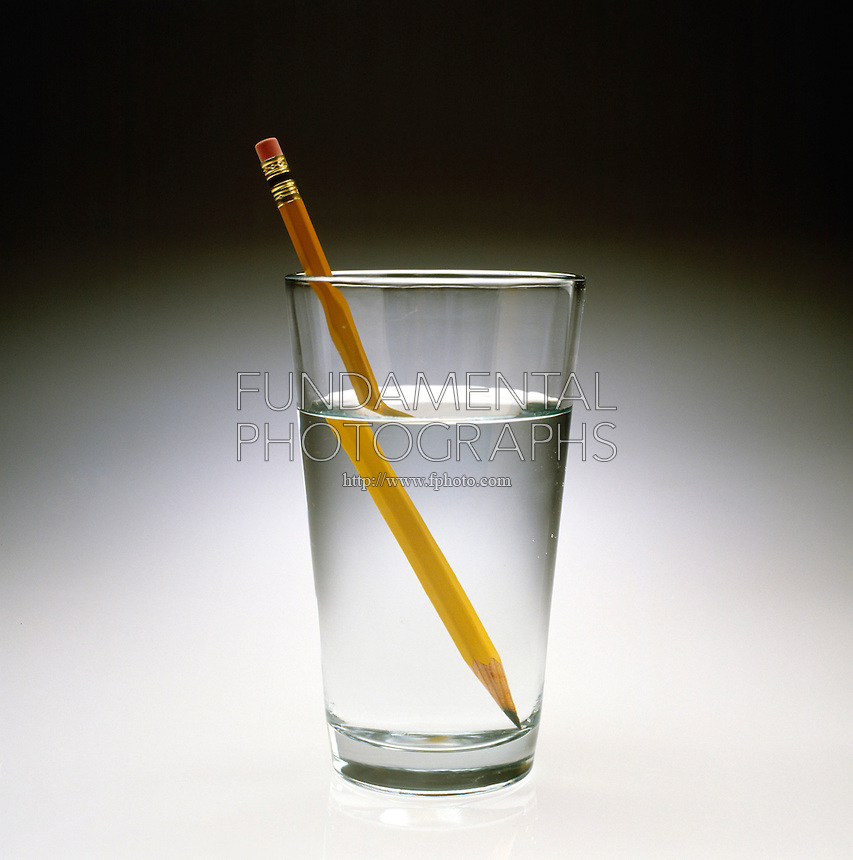 Not the answer you're looking for? Browse other questions tagged science-based reality-check vehicles .

3
What size and material are my miniature machines?
10
Creating a scientifically semi-valid super-soldier, part 8: Communication
9
Extreme adaptation: evolutionary narrative for Vantablack-like skin pigment
9
Would this "self driving" car work?
4
Mesas of hard(solid) light
6
Are laser-stars the better missile carriers in space warfare?
4
Can a crystal grow or propagate faster than 'c'?