Our hero has arrived on a distant continent in the land of Ar-Piji. The Eternal Empire that reigns here is particularly exotic by his standards, however one aspect stands out in particular. A founding tenant in the Empire's theocratic government is that writing and other forms of records are strictly forbidden. Those found practicing such heresy are severely punished, or in extreme cases, publicly sacrificed to the Sun God. Mathematical diagrams and plans occupy a quasilegal state of acceptance. Most nobles look down upon such practices as a necessary evil and do not sully themselves with the work of the lowly engineer. Obviously, a great emphasis is put on memorization. Those individuals capable of reciting entire works from memory are thought of as truly gifted.

Now then, I can't seem to decide how technologically advanced this society would be compared to the hero's homeland (essentially Western European-style medieval fantasy). In one case, I can see how they would be shackled by their beliefs. Scientific development would stagnate from under-appreciation and lost works. A particularly large Empire could be a political disaster, with no way of managing citizens and armies without records. On the other hand, I could see how individual intelligence could blossom, as citizens are forced to memorize their work rather than look it up. The emphasis on learning their trade from their master, lest it be lost forever, could greatly inspire apprentices.

An oft-cited term for the role of easily accessed books, the internet and other modern resources is mind extension. That is, we don't know the information itself, but we know how to find it out if needed. In this society, the citizens are deprived of these resources, or rather, their society has developed without them at all.


Would this society develop faster or slower than "normal" technologically?

If not technologically advanced, would they still be considered "cultured" (philosophically, ethically, etc)?

Or barring those, are they just technologically backwards barbarians that the civilized world must "educate"?

You can definitely have continent-spanning empires with millions of subjects without writing. The most famous historical example are the Incas: 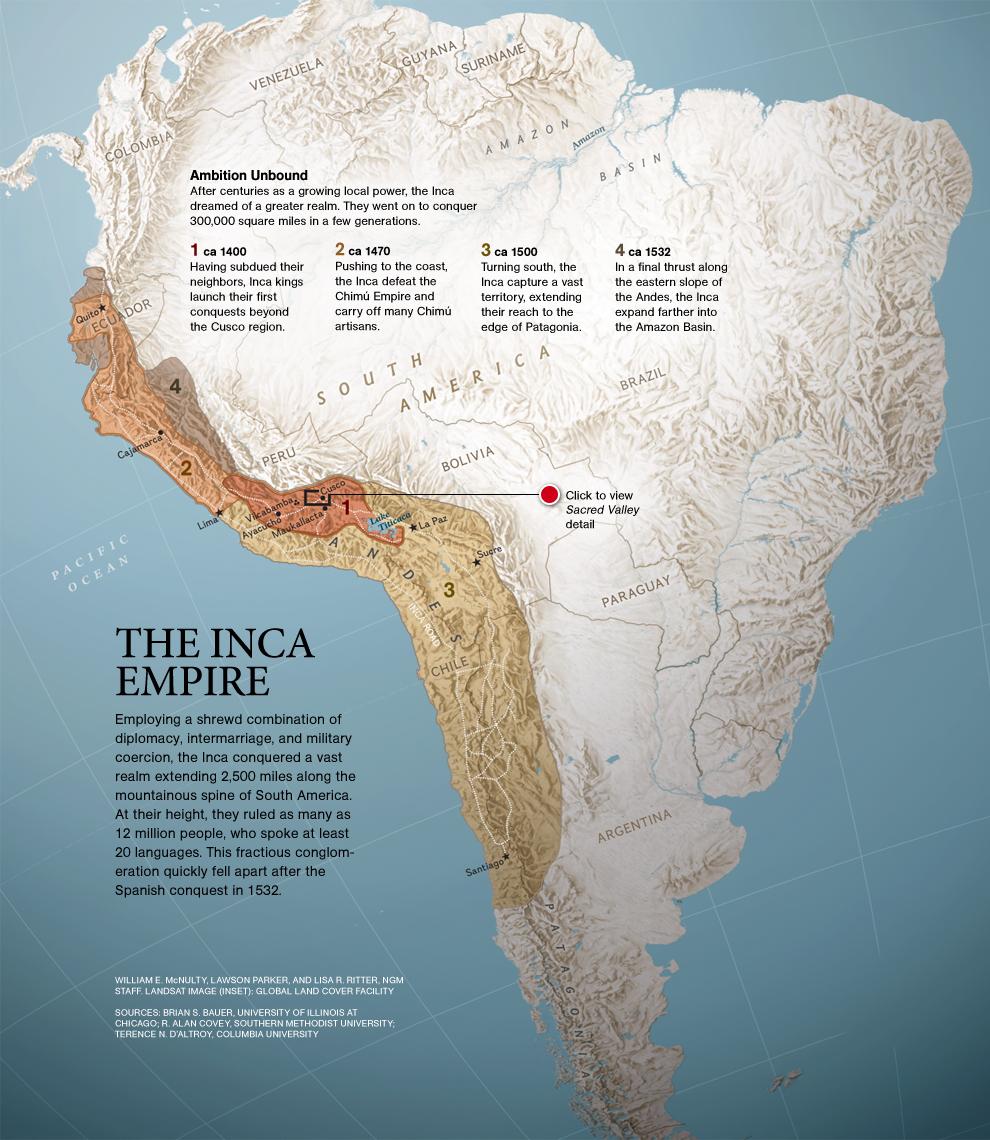 Admittedly, they used a complex system of knot-making called quipu for record keeping, and were technically still a stone-age civilization (albeit with goldsmithing), but had no difficulties in maintaining an almost totalitarian control over the lives of millions of subjects. There was a rich cultural heritage, and arts were flourishing.

There are things you might want to have on paper. Transactions are one thing. I wouldn't want to be an accountant in the empire if I don't have records to work with. The funnies thing though is law. How can you enforce a law against records if there's no record of it? How do you know who is an enforcer of the law and who isn't if you don't have trace of your payroll? That will make for one arbitrary justice system. People might not like it.

There are good things about no record though. For starters, nobody can disprove claims of an eternal empire, or prove you are a lying bastard. Then again, you can't prove or disprove that either.

Transmission of knowledge is also a problem. While you can always teach your kids your secret pie recipe, widespread knowledge of it will be rather difficult to achieve. You might work all your life to transmit that knowledge to as many people as you can, and end up with a dozen different cake recipes. It's one thing to transmit knowledge, it's another one to transmit it without loss and to make sure everybody understands it the same way.

When it comes down to it, I personally wouldn't put too much faith into oral transmission and memory. Human memory is utterly flawed at best. You only remember what you think happens, and that memory isn't set in stone. If you don't have physical records, then memory and knowledge aren't reliable. Adding non-reliable information on top of each other certainly will not help science progress.

I can't imagine how a civilization could rise above Middle Ages technological level without writing. If it does, it likely will do it after everyone else. Which might make them a prey for more advanced civilization in search of natural resources to pillage.

As for the other question, I don't think any civilization that sacrifices human beings to imaginary gods and forbids writing should be considered cultured. That could be a philosophical debate, but in the eyes of a more advanced civilization, they should look like savages (which could further the idea that they should be exterminated and their resources stolen).

Now on the bright side, written communication predates writing if you can believe that. Hieroglyphs, ideograms, cuneiform writing and other pictographs have been used for quite a while, so that might be one loophole. Then again, it depends where you put your hard limit for writing. There are other systems to store information (see here), it's up to you to decide if that qualifies as a record, though I'd be tempted to say writing systems are superior to cord-based system, as evidenced by which civilization survived and which didn't.

Memorization and oral tradition are helped by rythm, pattern, and redundancy. That makes it difficult when you are dealing with logarithm tables or something like this. Homer is easier to memorize because the story makes sense, while the sense in scientific data isn't obvious.

For that reason, I doubt that your civilization could manage an industrial revolution.

Homer and other great poets of the day were able to memorized entire epics. These came out of the Greek dark ages. So, as long as someone figures it they will still have records.

In fact, you can't run an empire without records. The would have to use a special class of people to record however much taxes or grain there is.

Not the answer you're looking for? Browse other questions tagged society culture technological-development .

11
How would a civilization without reading and writing develop general-purpose computers?