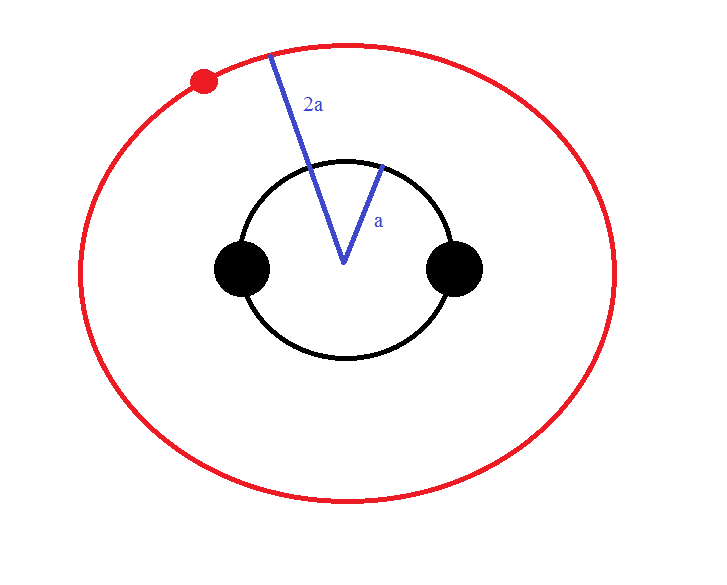 Not the answer you're looking for? Browse other questions tagged internal-consistency planets hard-science earth-like orbital-mechanics .

126
Could a planet made completely of water exist?
101
Would a Moon made of water pose a threat to Earth during eclipses?
5
At what distance from these planets should this moon be placed?

8
How would the inhabitants of one planet kill the inhabitants of the other?
5
Can this planetary system remain stable?
5
At what distance from these planets should this moon be placed?
23
Realistic sky of an Earth-like moon orbiting a gas giant (length of day and size of celestial bodies)
2
Conditions for human life in a Jupiter-like system
2
Is this habitable moon possible?
4
How does the day/night cycle work on a non-tidally locked moon?
8
Can early astronomers determine the gravity of their planet's "moon" without ever going there?
29
Can two moons have intersecting orbits yet be guaranteed not to collide?
0
In this binary, how far would the secondary planet orbit the primary planet and still have its own day-night spin?