How would the terrain of a desert be impacted by abnormally-frequent lightning strikes?

As usual, another interesting scientific question, taken from /r/worldbuilding.

Would it mean any difference for a desert, where the amount of threatened objects is so low? Or would it form the geology and in general, the scenery somehow?

Apart from the, already mention in comments, creation of fulgurite the lightning discharge also produces a very strong magnetic field that is believed to be the origin of lodestones (a naturally magnetized magnetite). Magnetite itself is typically found in beach sand (mostly likely transported trough erosion). 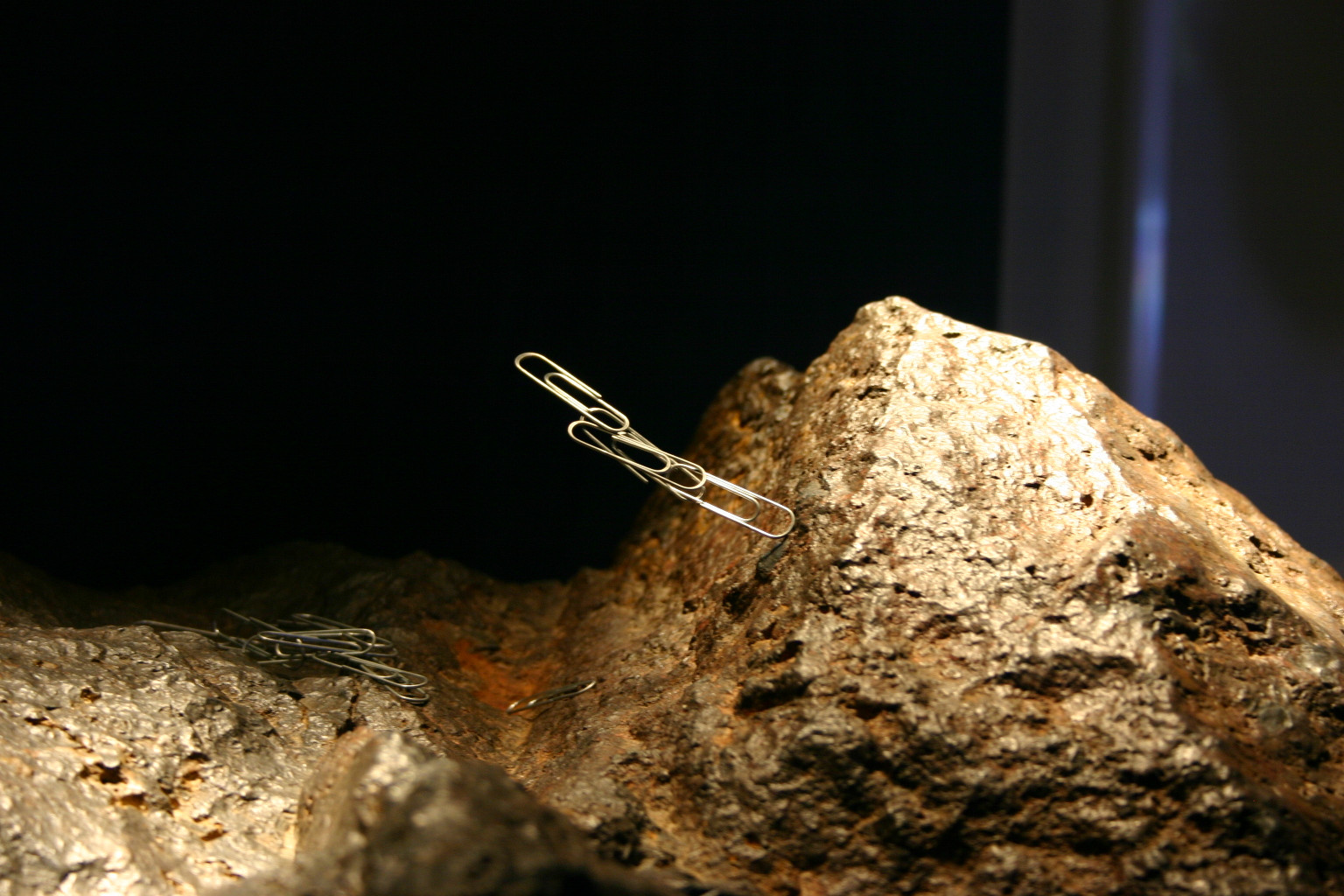 A lodestone can attract iron and - I speculate - could in time, given an extreme frequency of lightning strikes, lead to abnormal concentration of iron (perhaps darker patches on the floor surrounded by a sandy color?). This is not totally unheard as can be seen by the existence of desert varnish (although mind the origin). 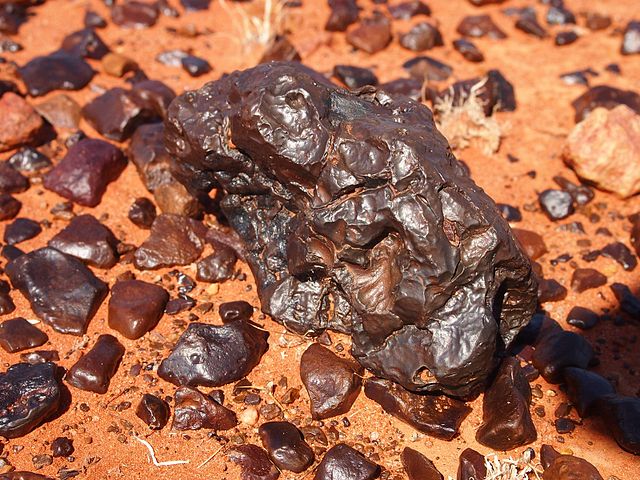 Lightning also oxidizes nitrogen in the air making nitrates which may lead to conditions more favorable to plant growth. It's a possibility that given enough time this hypothetical desert would became less barren although I do not have an opinion about what kind of plant life (inc. fungi).

As an unrelated note on Lightning (but perhaps useful for people who wish to further explore lightning related phenomena in world building) check this.

Not the answer you're looking for? Browse other questions tagged science-based environment geology deserts lightning .

4
Effects of rainy zone in the desert?
4
How To Make Lightning
0
Would this region have a desert?
28
How could a lightning magic user fly?
5
Northern Great Lakes in an Alternate Island Africa--Would the Sahara DESERT Still be Around?
14
How to dry an ocean planet and turn it into a salty desert?
0
How can a being that can create electric attacks use targeted lightning storm strikes?
4
How to maximize the sand depth of a desert planet
10
How to build roads in a windy desert
8
How does a plain surrounded by desert get rain?