I'm currently planning for my own new story, and in one point in time there will be a city somewhere on the Atlantic Ocean which has to have the space resources necessary to sustain for around 1 billion people, the survivors of a global catastrophe. There is no possibility for people to live elsewhere, as this city (which has no final name yet) is the only safe place. How should the city be designed in terms of housing, growing food, transportation and overall look of the city to support that much people in the smallest volume possible without lowering the live standards below basic levels (everyone has food, water, a place to sleep and some entertainment)?

PS: Please be gentle, I have been following Worldbuilding SE for quite a while now, but this is my first question :)

Very Large Floating Structures is an active field of Research and Development. There are quite a few experiments such as the Mega Float in Tokyo bay (a country used to natural disasters such as the ones mentioned by you).

The technology seems feasible and stable although some of your requirements are though to follow. I doubt a structure of this size would be able to do well in vacuum. It's not just about full isolation from outside but also about pressure difference. In the sea the biggest pressure would be exterior (so it floats), in the vacuum would be interior.

For the current state of this technology I would advise documents such as the following:

Having one billion people inside is hard to achieve since it would necessarily be crowded. In any case I think a modular approach to such a construction would be the best one deal with all the characteristics you've mentioned (so several constructions connected by bridges or tubes, etc.). Each module could have it's own specifications on temperature, humidity, hull strength, and so on. For a current use of this technology today check, for example, Assembly of the International Space Station: 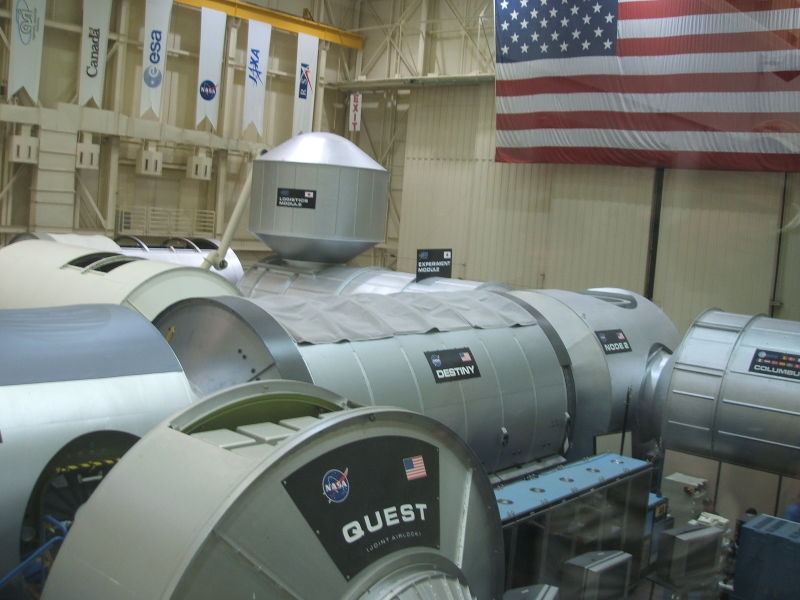 As for survival in a closed environment I would suggest taking a look at concepts such as Close Ecological System such as Biosphere 2: 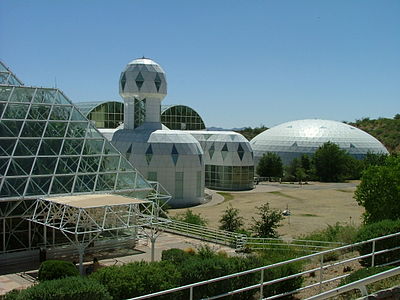 Obviously you would need to tackle each of the problems on a one by one basis (after all no such project exists) but using current technology I think you can explain most of your structure if you follow good architecture and engineering principles.

A floating city possible would by using a material with an incredibly strong electric field able to float a city in the sky but this way your citizens would not be able to use anything made of metal because it would be destroyed almost instantly and the city has to be made of an incredibly light material ,because the heavier is the city the stronger the electric field must be to support it's floating and if the field is too strong it could kill people due to the iron in their blood

About purifying water from viruses the easiest and cheapest way is to simply boil all the water to 1000 Celsius degrees in order to kill every single virus in it , then get the Vapour and cool it down to liquid state in a clean container while all the dead bacteria and viruses will be left in the container where water was first boiled

I correct myself , there's also another option but I'm not really sure about it, it's called Aerogel or also known as solid Air , I know it's lighter than air and can support x1250 times its weight remaining at the same height but due to its incredibly lightness it would be transported by the winds

Here is a city all floating in China. 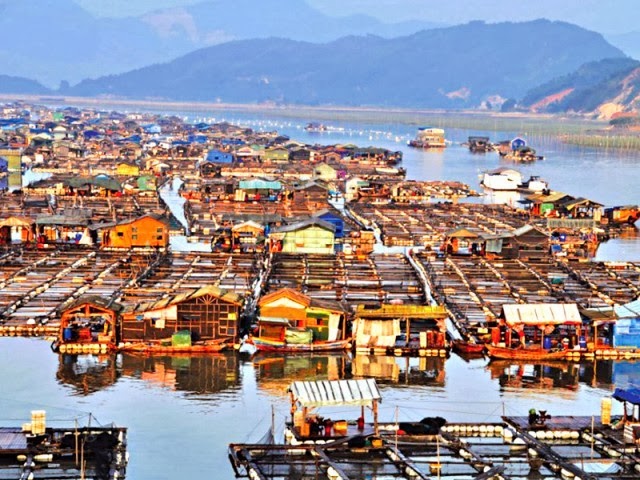 I would imagine like solar farms that are on water it would have to be calm water most of the year to work. 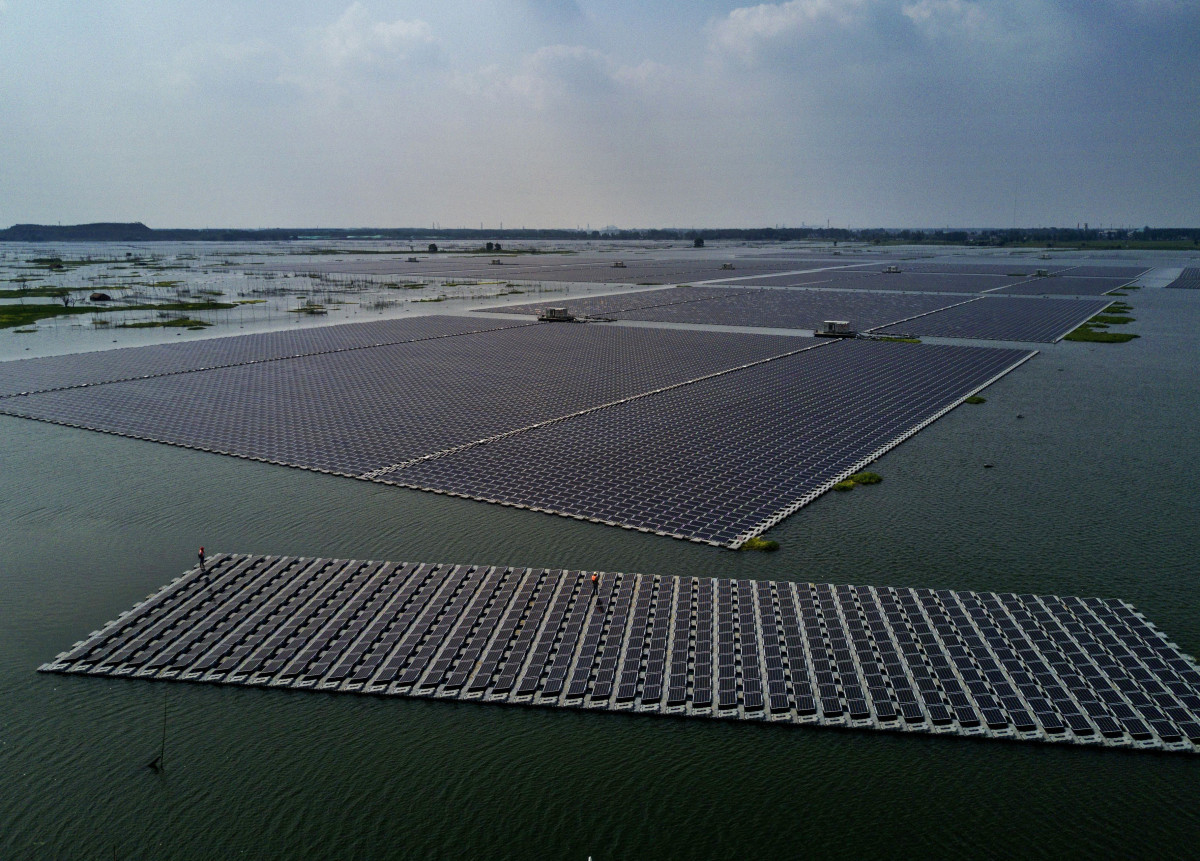 Not the answer you're looking for? Browse other questions tagged science-based cities architecture or ask your own question.

31
Can airborne floating/flying islands be scientifically possible?
7
What would be the practical considerations for a floating city always at day?

13
Would it be possible for a city floating on water to exist?
8
Desert City - agriculture and other specifics
2
Using magnetic repulsion to build zombie-proof building
7
Fires in the ventilation shafts of a Dwarven city?
7
What are the elements required for an enclosed prison-city?
3
Expanding a free floating underwater city