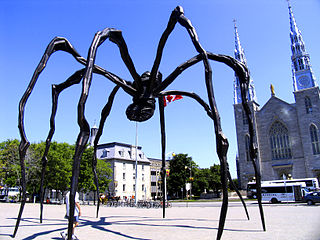 Not the answer you're looking for? Browse other questions tagged biology reality-check food .

43
Could a humanesque creature derive all its nutrients from drinking blood?
18
What type of architecture would an arachnid /crustacean likely to have? [SCULPTING FINISHED]
12
Would a humanoid insect species even lift?
5
What kind of world changes are necessary to make giant spiders feasible?
3
How Many Resources are Required to Feed 1 Million Soldiers?

4
Food requirements for Localised Temporal Fields, at different time velocities?
3
Feeding the griffin: Determining approximate food requirements for mythical creatures?
2
How would a humanoid race differ physiologically if it stored excess dietary calories in a form other than fat?
2
How would Fair Folk-type elves deal with dietary iron?
5
Giant Velvet Worm
3
Giant superpredatory pike?
1
Butchering meat from mutant giant rats and lizards?
0
Using bodies for materials 1: food
0
What would this giant naturally eat?