Can an insectoid race have a flexible exoskeleton?

I'm fond of a insect race in a videogame, and want to base a race off of them, or write a fan fiction, but they flex a bit in the torso, and I wasn't sure... Hope this makes sense. :) 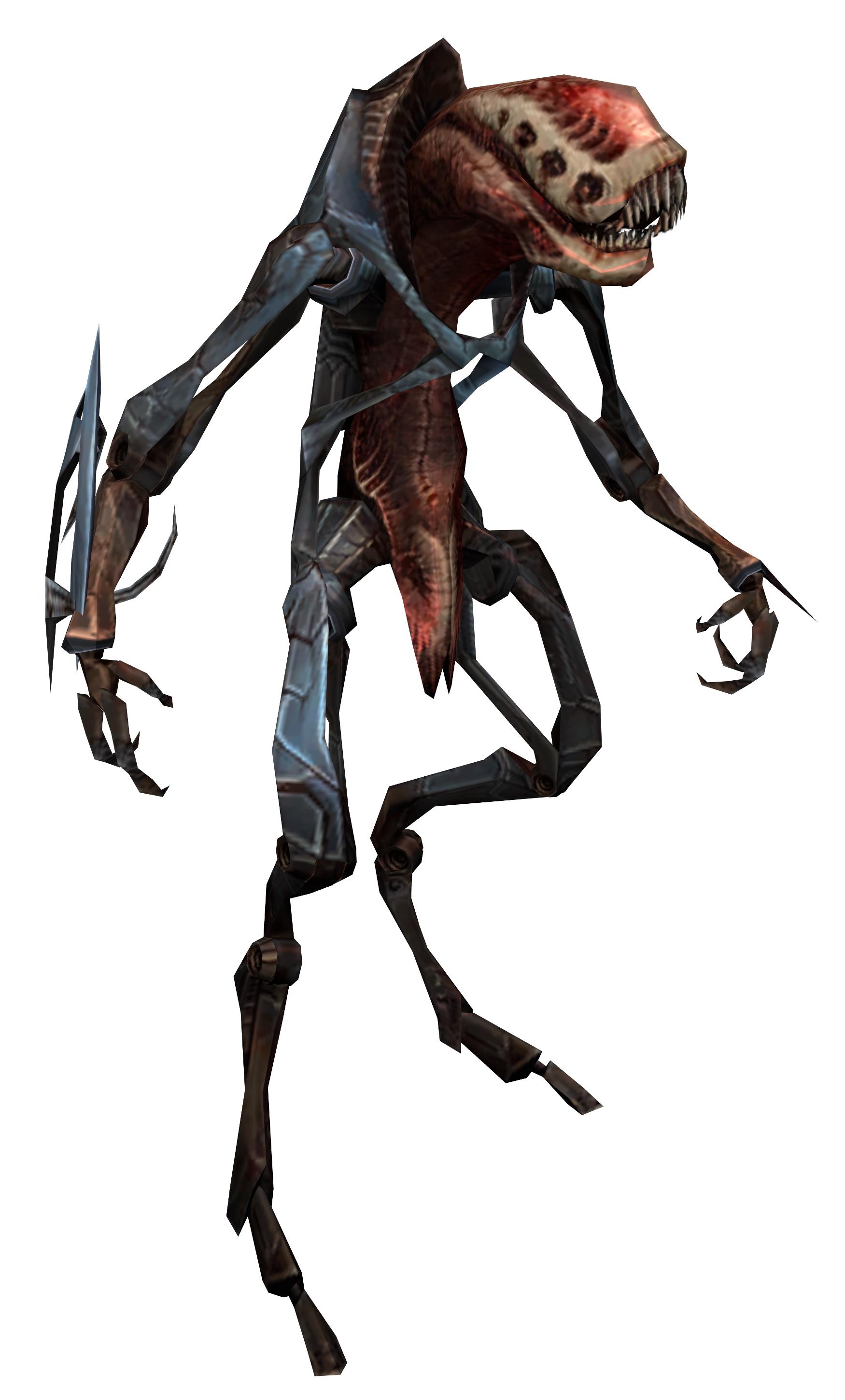 I added a smaller version, so you guys can see more details. :)

The biological feature you're looking for is called segmentation.

Arthropod exoskeletons have very defined functional units broken down into groups called tagma. These tagma are groups of segments such as the thorax, the head, the abdomen, etc. Each of these groups are connected by joints.

After all, the word arthropoda means "jointed legs."

It doesn't necessarily have to be an insectoid creature but insects are among the arthropods along with other creatures like crustaceans and arachnids. The material chitin (which is a polymer) connects the joints in these creatures, and it's noted for being very flexible and durable.

In regards to your flexibility in the torso region, I found in New Zealand Journal of Zoology (1986) a detailed maneuver of a female jumping spider called the twist lunge.

This usually happened when the female's abdomen was rotated and the male either had his palp engaged or was scraping with his palp. The female then suddenly twist lunged by rotating her cephalothorax toward the male (i.e., moving her cephalothorax into alignment with her abdomen) simultaneously making scooping motions with her legs, and moving her extended fangs toward the male.

Flexibility as described above is something you want to look for when trying to make creatures like this, since it utilizes anatomical terms of motion (Flexion, abduction, elevation, rotation, etc.)

The exoskeleton of insects is primarily made of proteins (sclerotin) and chitin (polysaccharide molecules), which are interwoven and linked together to form strong but flexible bundles.

The question here is how flexible you want the exoskeleton would be. Also, it would be nice if you provided the fictional video game insect species you were thinking of as FrostFyre requested in the comments. I'll update my answer once you do.

Not the answer you're looking for? Browse other questions tagged aliens xenobiology insectoid .

11
Is it a reasonable idea that malnutrition can cause insect or other similar types of aliens to lose limbs?

29
Physical speed of insectoid lifeforms
5
How could an insectoid race survive despite a small gene pool?
5
Is this insectoid species realistic?
9
Magical Insectoid War Machines?
5
Poisoning with remote controlled insectoid drone?
7
Can a creature have a strong, but flexible neck?
5
Can you combine chromatophores with exoskeleton
4
Insectoid helmets: How would an insectoid-like alien race protect their antenna?