What forms of accidents in today's world could cause a landscape to burn for multiple years? [closed]

Oil and gas are the obvious ones, but I wanted to get more creative

Tire fires, where tires are stored, dumped, or processed, exist in two forms: as fast-burning events, leading to almost immediate loss of control, and as slow-burning pyrolysis which can continue for over a decade. 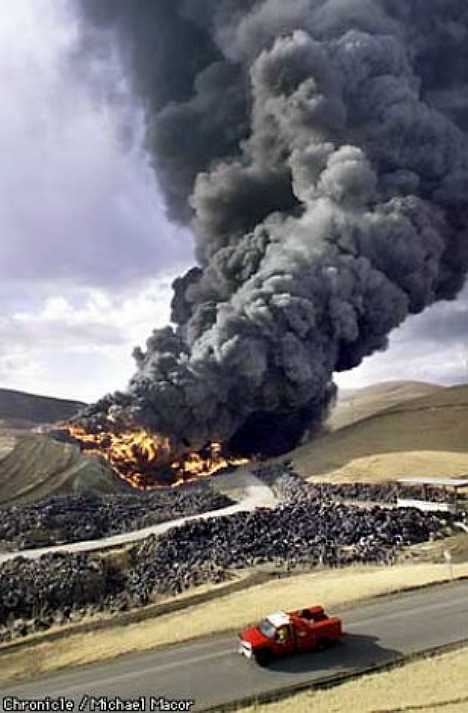 Tire fires can last a decade or more and are very difficult to extinguish.

Peat fires can burn for a long time, like coal fires. Being partly underground, the speed of the fire is reduced.

A few examples of fire that have been burning for year involving gas. A simple fire that hits some gas like the eternal flame in Turkey, it's a burning of leaking methane gas from deep under ground but it had to be lit at some point. So just a normal fire or forest fire ? 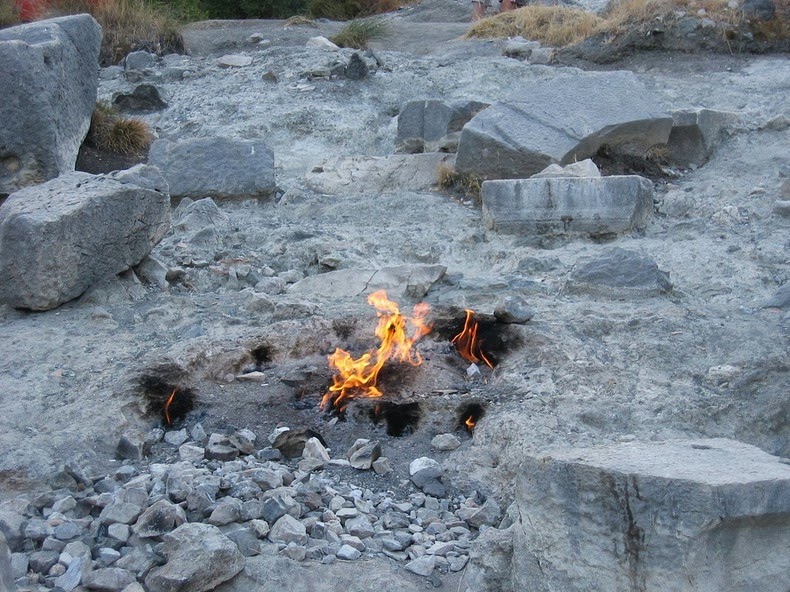 Another is a drilling for oil accident that collapsed because it was on a huge cavern of methane, this was attempted to be burned off in Turkmenistan, the fire has now been burning for 40 years. 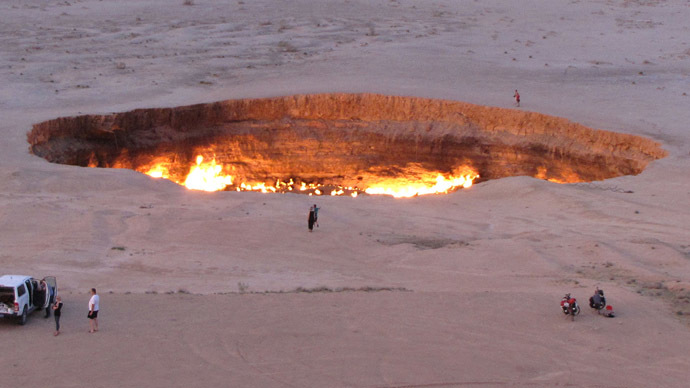 Not the answer you're looking for? Browse other questions tagged humans fire or ask your own question.

12
What could cause infertility between humans living in gravity and humans in space? How could that cause speciation?
0
How could an organism with keratin fur/hair and feathers generate a spark of static electricity? How well would this spark start a fire?
3
How would technology differ, if fossil fuels never existed?
28
What Could Cause Humans To Fracture Into Many Multiple Species?
16
To make a gas giant flammable
11
Fire Resistant Armour for a Medieval Era Like Setting
13
Is there any natural material that could be used to make fireproof feathers?
19
How could humanoids master forge fire without using vegetal materials?
1
Recreating dragon fire