How could a race of protist get on to land?

In my world, there is a race of intelligent protists ( designed by a race of highly advanced aliens ) whose entire population is located in a little lake about the size of a football field ( they themselves are 75 - 100 μm ). In terms of technological development, they have reached the bronze ( ish) age , with the capability to produce limited electric currents to extract dissolved metals from the water. Due to them being both protist and intelligent and microscopic, they know quite a bit about chemicals , and since their discovery that there is something beyond the waters edge, they have found various ways to produce / capture the elusive, super buoyant material known as air, and use it to conduct experiments on how chemicals may react when above the waters edge.

The Essential Question : what would it take to produce such a land faring vessel?

Edit: the eyesight of the protists is roughly equal to that of humans

At the scales in question even if they can produce metal objects those metal objects are going to simply dissolve again quite quickly or behave extremely weirdly compared to scaled up objects of the same material.

I'd avoid too much use of metal. But, if your little guys have some kind of limited use of electricity then that opens up another option. 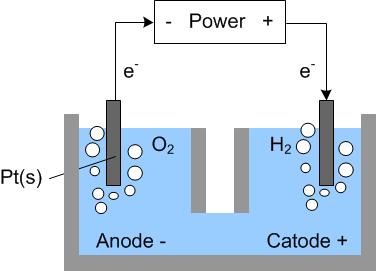 If they want to get up into the air they can make a balloon out of any tough material, fasten it to the bottom with an anchor, fill it with hydrogen, then release it.

If they leave a longer rope attached to it then they can lift any facility or apparatus above the waters surface and even haul it back in.

Think a tiny version of this filled with hydrogen: 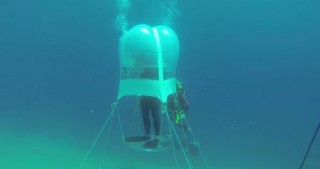 This should neatly defeat water tension and allow significant trips above the surface with "large" vessels. A vessel might be a small bead of water suspended bellow one of these balloons.

Surprisingly they might have a huge problem, not in building a vessel but in breaching the surface tension of the lake.

bugs are able to 'walk' on water because of surface tension. And you 'people' a significantly smaller. 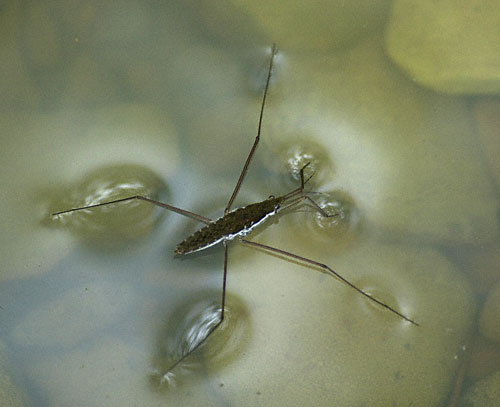 They might need to build a 'large' vessel or on the flip side they might be able to create a 'tension' bubble like this. and maybe travel around on the surface. 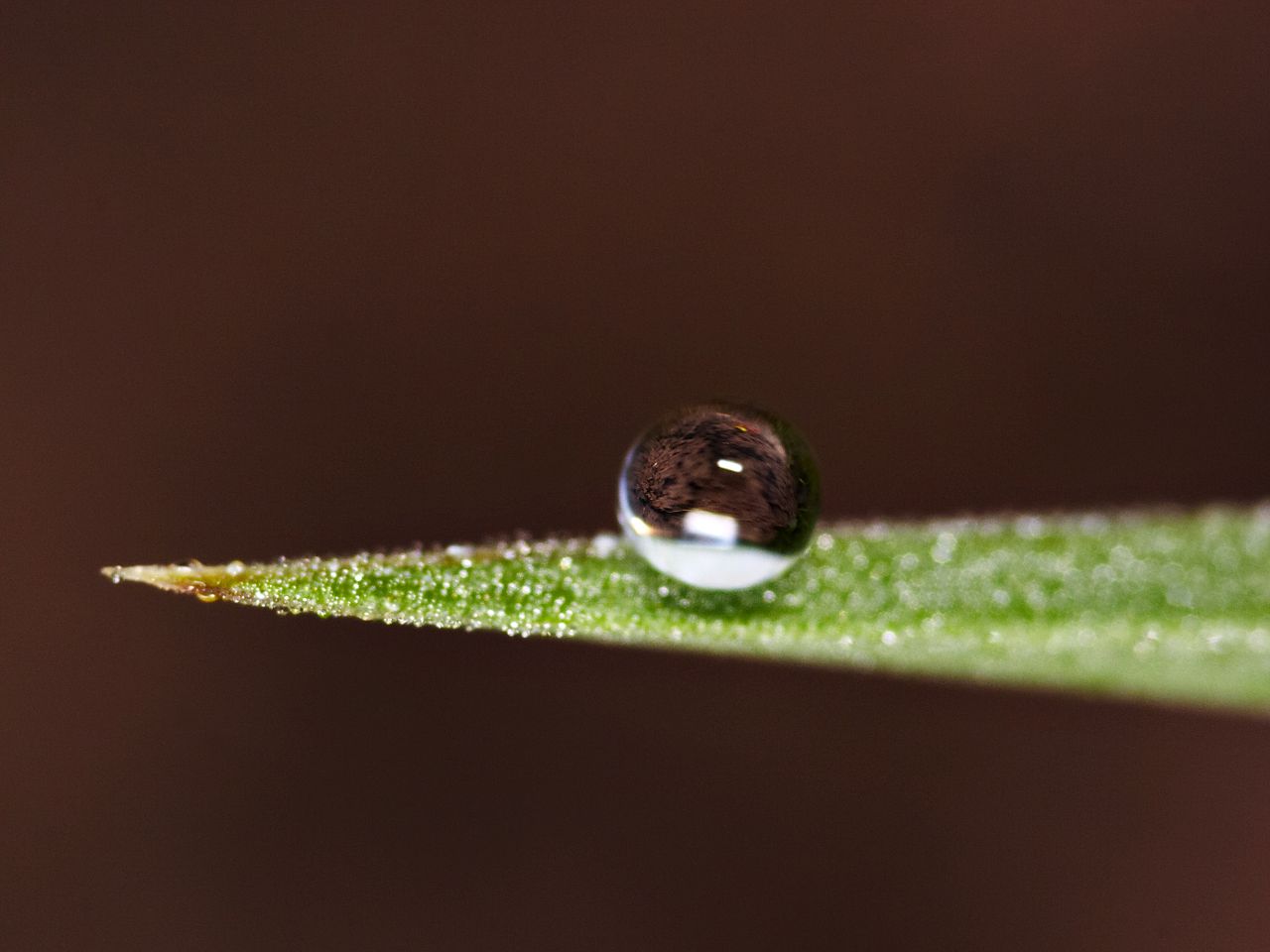 Assuming that it's somehow possible for protists to be as intelligent as you described, they should have no trouble at all condensing the materials which they've extracted from the water into a tiny little aquarium-on-wheels, capable of sustaining them on short-term visits to the surface. You could even think of it as a "reverse-submarine".

As for powering the vehicle, the protists seem to have a rather advanced understanding of electricity, and thus should have no trouble constructing rudimentary electric motors to power their contraption.

Alternately, they could implement some sort of rudimentary steam-turbine in order to power their contraption. This should be doable, provided that they have an understanding of thermal energy & combustion reactions.

Even more basic, they could power their contraption similar to how people power bicycle. All that would be needed would be a large "engine room", in which a large number of them lined up near pedal-like structures built into the wheel axels, and they could expand/contact muscularly in order to move the vehicle.

However, this could never actually happen.

The biggest flaw with this concept is that protists are physically incapable of achieving the level of intelligence required to preform the tasks you have described. Not only would they need to have highly complex neural-networks, but also complex sensory input nodes, such as multicellular eyes, all in all making then closer to sea-animals than protists.

another big variable is what the outside world is like: is this an alien planet or somewhere on earth? what other life exists? is the ground solid rock, sandy, marsh-like, etc? if the ground is sufficiently porous, one idea would be to have whatever vehicle they build travel between particles to avoid the heat and extreme conditions of the true surface. however, if the ground is too hard to travel through easily (eg no using acid to drill tunnels) or you want the characters to journey over open land, the easiest thing probably would be to use a bubble of air to live in, stuck on to the side of a metal vehicle that can be powered and operated from within the water. if other forms of life exist outside the lake, however, the best way to use bronze-age equivalent tech would be to "harness" land-based life to move or carry the vessel. to go even further, we could have them blow a little bubble filled with air or a lighter than air gas, and attach a metal frame with a droplet to that. an easy-ish way to do this: make a large bubble blowing metal ring anchored to a weight, tie up some hydrogen-producing bacteria under it, and add chemicals to the water around it to increase surface cohesion. once the bubble is large enough, tie the ring to a metal plate with whatever you want to carry with you, and slowly let out the "anchor" out.

9
How fast could a magic-using society get from agriculture to industrial revolution?
8
How could an ancient civilization build a bicycle?
4
Could a technologically advanced society develop with extremely limited land?
7
How do nanites get the resources that they need?
1
How big can a carbon nanotube structure get?
0
How advanced could a civilization get without electricity and explosives?
2
How physically small can human intelligence get?
8
How could an armless race establish civilization?
5
How advanced could an underground society get?