Suppose that there's a button at the other end of the universe, and a 'stick' that goes all the way there.

If I push the stick, will the button get pushed instantly, or there is some latency that I am missing?

(Suppose that the stick is made from whatever strong enough material that can stand whatever physical or practical constraints over there.)

I want to use this mechanism to build a real-time communication system that spans multi-light-years areas. So is this a good idea?

The pressure allowing the stick to move when pushed at one end will move at the speed of sound in that material.

Imagine the rod is a slinky. Understand springs (Hooke's Law, etc.) and you understand solids in general: they are just orders of magnitude stiffer. It might be more philosophically correct to note that a spring is just like any solid rod, just wimpier. A wall resists pushing because it compresses by some invisible amount. When you apply a compression stress to a solid sample cylinder it gets shorter and the force pushing back at you is proportional to the change in length. When that force balances the load the column is in equilibrium. Picture a concrete piller as being exactly like a bedspring except for the size of the constant: the concrete compresses by micrometers. 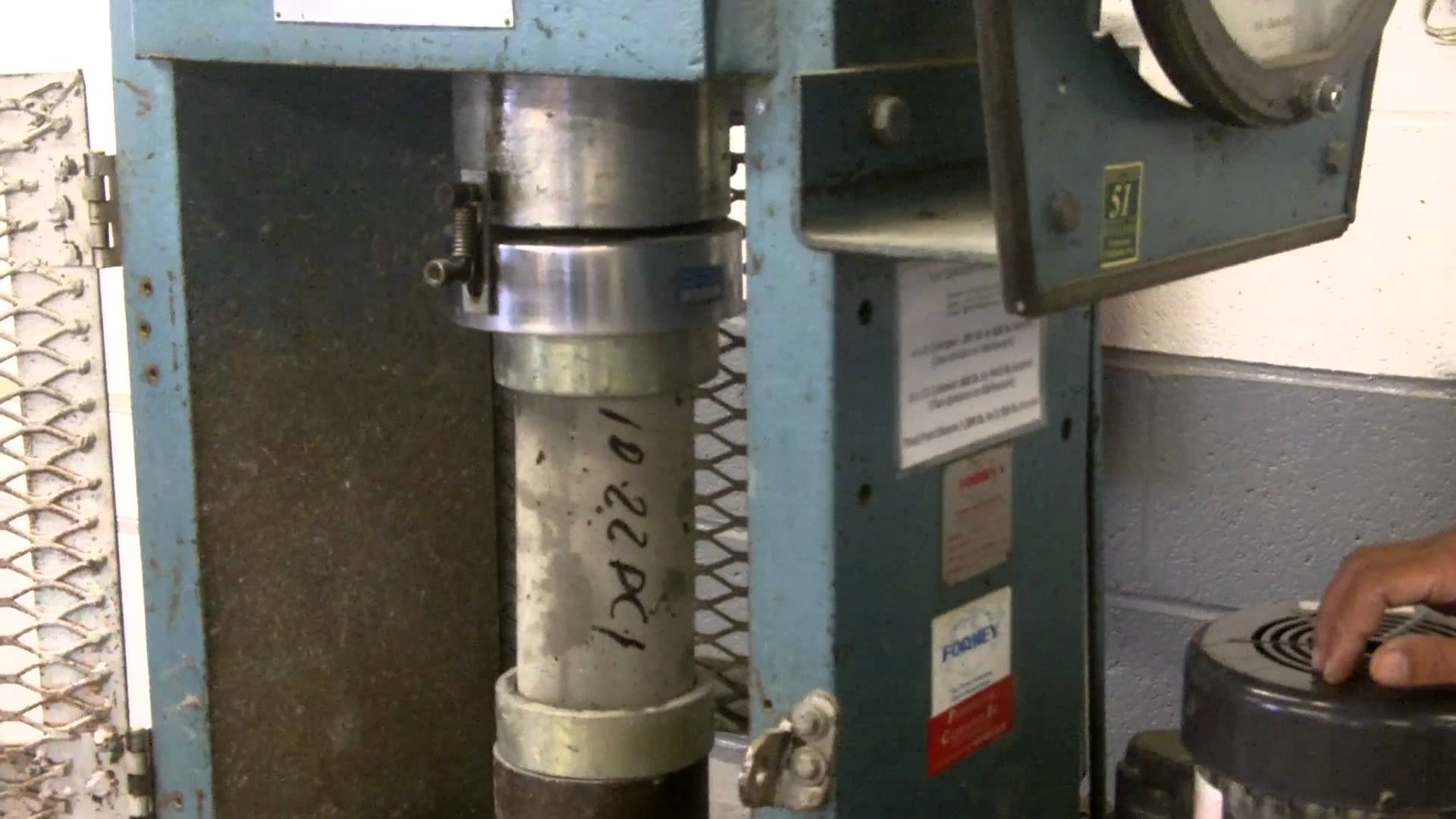 I’ve seen video like the concrete strength tester above, but with a micrometer (pictured below) in parallel with the rock sample. You could clearly see that stress (force squeezing the column) and strain (the change in length) were in sync until something broke. 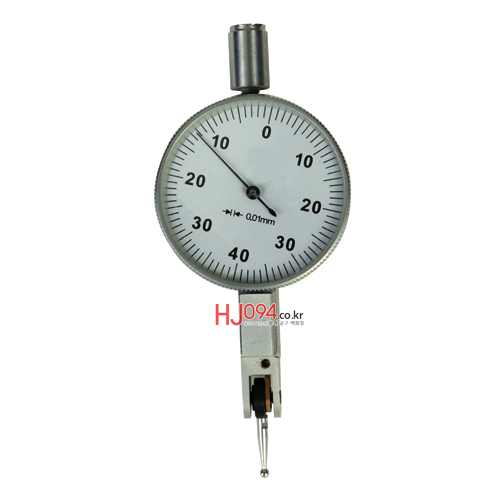 It’s all a matter of the scale of the compression relative to the size of the member, and the human perception scale.

Imagine a short rod of steel the size of a pencil. On this scale you find it hard and unbending. But, it's really a sample of a product sold as rope! It comes in spools 10 feet in diameter. For a length of a bridge span, it wobbles and is obviously ropelike.

Conversly, if you have a steel I-beam a mile long, and you push one end hard enough to shove it, you will note a delay before the far end moves, and the length shortens like a piece of rubber, compressing first, and then the wave of compression moving to the other end where that wave eventually causes the far end to move. The compression moves as a logitudinal wave in the solid, since the sample is long enough to make the speed of sound (the speed at which the atoms react to their neighbors) slow in proportion to the total time involved.

Radio would be far faster than mechanical linkages.

Not the answer you're looking for? Browse other questions tagged science-based reality-check space communication or ask your own question.

18
Gravitational effects of portals at different heights
7
Vanishing/appearing moons
56
FTL travel is impossible. How is interstellar trade possible?
4
How can an aquatic race achieve cross continental communication?
38
The gun which makes no sound
3
Could a huge pole that's moved back and forth be a method of FTL communication?
1
What could a person able to re-arrange their muscle strength accomplish?
4
How quickly would an ecocircle propogate over an unlimited flat world?