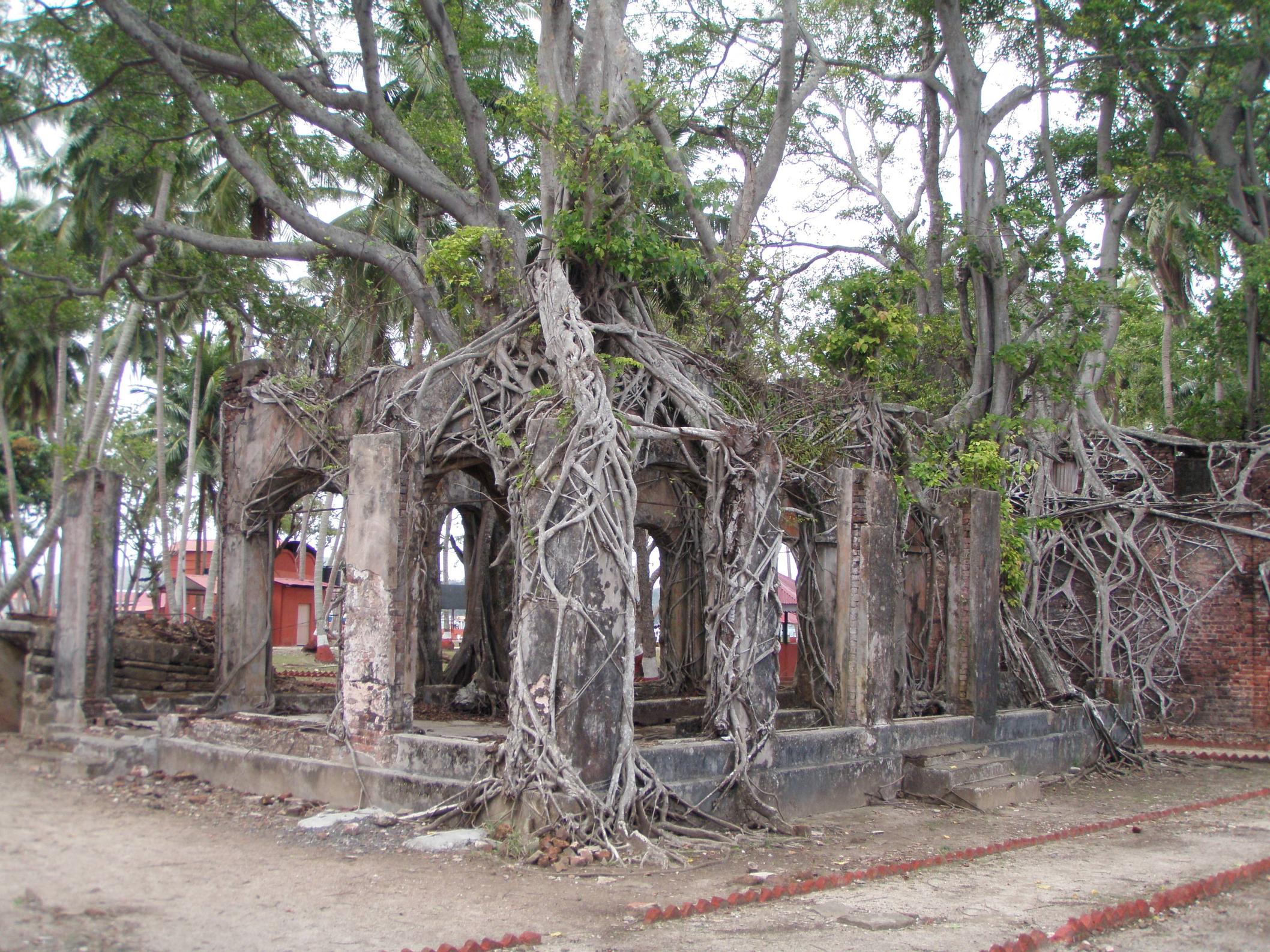 Varosha/Maraş is another example of a real world ghost city. It was left in the demilitarized buffer zone between the Greek and Turkish parts of the island after the conflict and intervention in 1975. It was a well-developed tourist destination until then.

Almost half a century later, it still looks like a badly kept city.

Not the answer you're looking for? Browse other questions tagged apocalypse cities .

0
How long would it take a town to become overgrown?
30
What is a city like after a hundred years or so of neglect?
19
Lifespan of abandoned buildings
3
What would be left of a modern city 50,000 years from now?
1
Which parts of our civilization would survive 1000 years?

16
How to quarantine a major city?
22
What happens if everything stops?
24
What would cause a bustling port city to become empty?
6
A modern Manhattan city planner in New Amsterdam
9
Space wizards city : Is it sustainable?
12
Shatoum: The Granite Citadel
7
What are the elements required for an enclosed prison-city?
4
Plausible age for the ruins of a modern city skyline
2
What Size and Likelihood Of An ET Impact Would Destroy A Small County Sized Region But Not Our Species?