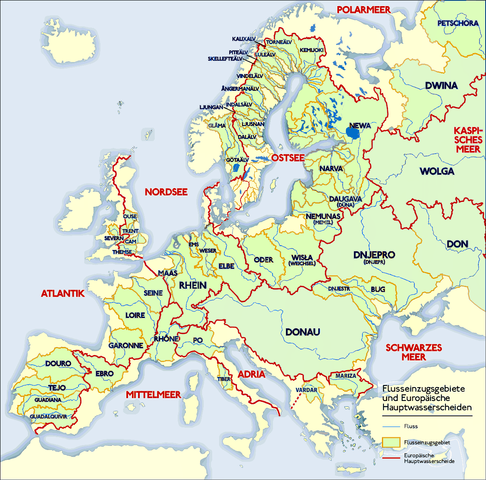 Not the answer you're looking for? Browse other questions tagged geography alternate-history water-bodies rivers .

43
How (un)likely is a split of one major river into two others?
15
Could a habitable planet form with no major bodies of water?
17
How could 1BC Earth speed up communication across vast distances?
11
How can I keep the state of Muskogee independent?
3
How realistic is the placement of the cities and borders on my map?
19
Could terrain like this form on Earth? If so, how?