Some people say music soothes the souls. However, could it have an effect on small-scale fights? The scenario I'm wondering about is quite similar to Starlord from Guardians of the Galaxy: A human is lifted out of their trusted world, into another world. they carry with them a small library of digitized music from their era, which is unknown to the people in the new world. The difference with the Starlord scenario is that this human has a portable AI companion that can remix that music on the fly if needed. The human has experience in several martial arts and an excellent sense of rhythm.

Could this human use their library of music, combined with their AI companion and maybe new music from the era they ended up in, to gain an edge over similarly experienced enemies without the music? I'm talking about using the music itself, not the sound of music: the human is affected by extremely loud or annoying sounds just as much as their opponents.

I have seen Playing music during battle?, and the difference between these questions is that my question is more focused on small-scale battles involving melee combat, not large-scale warfare where the sound of war would just drown out the music. The intent of this question is: 2 small sides (1-5 people on each side), 1 song that both sides can hear. Can one side gain an advantage over the other side by playing the correct music, either through augmenting their own fighting or detracting from that of their opponent?

Unless it's a dance battle, it's not beneficial.

The music would only serve to distract in a real battle. Unlike the movies, the fighting is not going to be choreographed/edited to be in time with the music. Trying to fight to the music would be a tactically poor decision. The enemies may not be familiar with waiting for the drop and thus anticipating an increase in the fight, but any rhythmic fighting style can be anticipated.

Mine is more about something like a thief invading a [warehouse] and having to incapacitate some security guards, or a superhero that needs to defeat a supervillain.

The first case would be like Darth Vader trying to slip into a meeting; the Imperial March music gives him away every time. The second case has the same problems described above.

If you are plannig to use the music itself as a weapon, then several interesting effects can be had.

Using the AI to remix the music and aim a directional speaker set could be used to confuse/annoy the enemy, distracting them from what else is going on around them (i.e. you coming from behind with the broken pool stick).

If the Bass can be modulated properly, and the aliens/bad guys have the proper physiology, then you might be able to induce a "Brown Note", which will be quite distracting and pretty much end the fight right there (for fairly obvious reasons, you are probably not going to close with and grapple an enemy incapacitated by the "Brown Note" https://en.wikipedia.org/wiki/Brown_note).

Of course the downside of all this is your sonic "super weapon" isn't going to be the size of an iPad mini. You will need speakers of considerable power and sophistication, as well as the AI to do the mixing and aiming. A device like an 80's era "Boom Box" might be the minimum size (although you would have to hand wave where the power for the device is coming from). 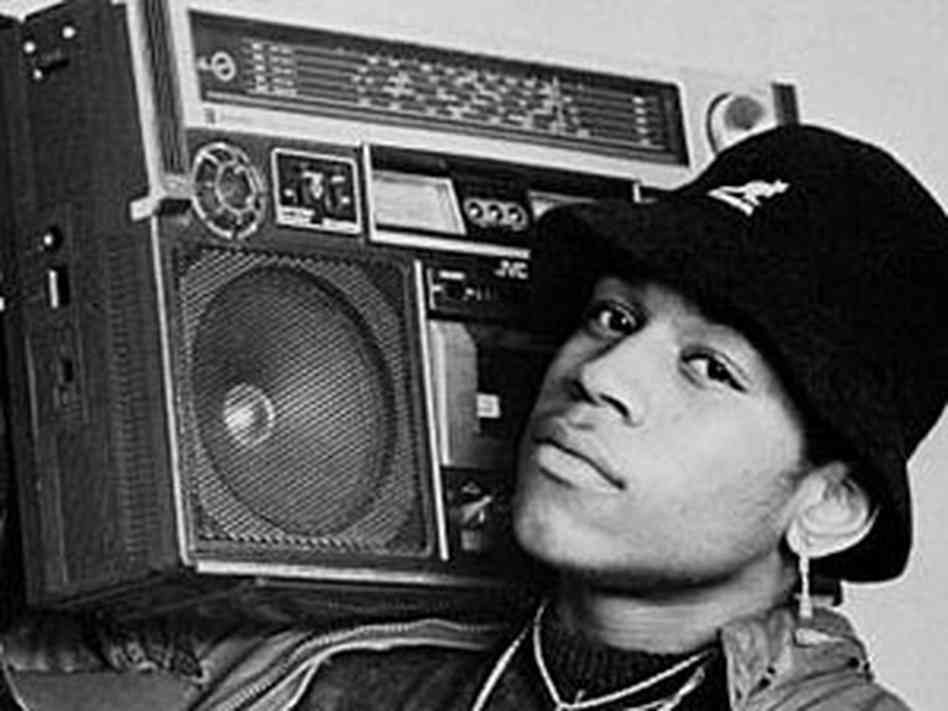 More realistically would be the giant speaker sets that some people put in the back of customized cars. If you can arrange for the fight to happen in an IMAX theatre, then you have a 360 sound system with the sort of sophistication and power to really put a dent in the enemy (and if worse comes to worst, tear a speaker mount off the wall and nail them with that. The sound of ringing bells will certainly end the fight at that point.....)

Alien physiology could lead to a few interesting possibilities.

Humans choose music to supplement their planned activities. For instance playing something driving during a workout, or something soft and not distracting to study to, etc.

And there's a good reason. Listening to something with a fast rhythmic beat causes your heart to speed up a bit and respiration to increase, along with mental stimulation. Sedate music has a calming effect.

If the aliens physiology were more sensitive to audio stimulation, it could allow the traveler to get an edge.

It wouldn't even have to be audible. Using subliminal or ultra sonic sound, you could influence a target without them knowing. A parametric array could let you send music to one individual without anyone around them hearing it.

Having an AI with knowledge of alien physiology and the ability to create music that will cause a desired effect would be useful.

Not the answer you're looking for? Browse other questions tagged combat music .

5
Could a bird be a match for a small airship?
1
Is playing electronic music on a custom set of instruments a feasible way of live performance for a culture?
22
Music from the Stars - How would a star-sound-machine work?
1
Effective strategies for aerial melee combat?
23
Best fighting style for a pacifist
7
Martial arts for small races(goblins, hobbits, etc)
4
Making a portable fire flute with thermoacoustics