When will the United States fade away? [closed]

Nothing lasts forever, and the United States is no exception. How long can we expect it to last?

To give some context to the question, a long look at history, going through China and Egypt (see chart below) and MesoAmerica suggests that humans have considerable difficulties establishing geographically large and well-populated political entities that span for longer than 5 centuries. No Chinese dynasty seems to have even made it past the 300 year mark in 2 millennia. In fact, there are only a handful of successful examples in the entire history of humankind (If we restrict ourselves to larger entities, I can think of Portugal's colonial empire, the Ottoman Empire, and the various incarnations of the Roman/Byzantine republic/empire, with more smaller scale entities listed here that I would probably (unfairly) hesitate to call empires. 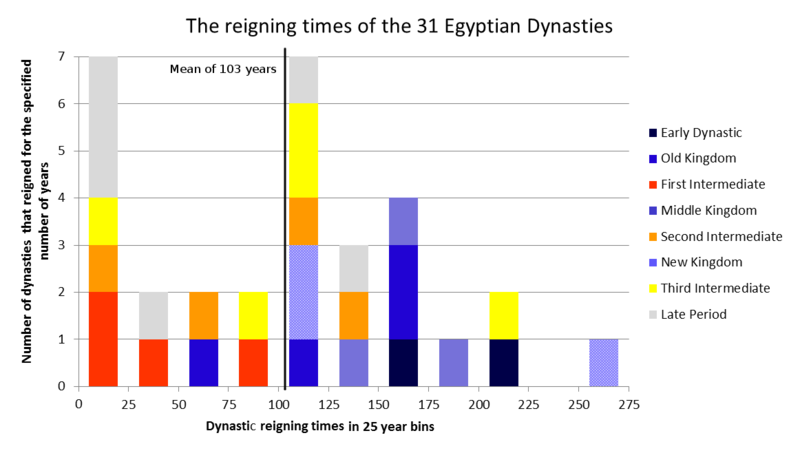 Given all that, how long can we expect the United States to last? If you think providing date-like timelines is too hard, I will also consider a discussion of the possible factors that will eventually bring down the Union as an acceptable answer.

The question of how one defines the end of an empire/political entity might be relevant, so I'd hazard a soft definition including external conquest, civil war resulting in dissolution, loss of the imperial heartland or of the vast majority of its territory to other entities, or a combination of persistent and irreversible demographic, economic and military setbacks that render the entity irrelevant on the world stage. For instance, a Byzantine 'empire' restricted to an area of a city state was centuries past being effectively an empire.

EDIT: After extended discussions in chat, for the purpose of this question, we'll restrict the definition of the end of the USA as failing to keep all of the following: 66% of its present territory AND (66% of its population OR at least 2.5% of the world's population), AND 66% of its current constitution, excepting future growth through the amendment process.

If we restrict ourselved to the human realm, the United States will likely end the same way large, well-organized empires have ended historically, namely through demographic attrition. Rome was depopulated by a combination of oppressive taxation and endless internal political strife resulting in a severely anti-growth economic situation, making it prohibitively expensive for its citizens to raise children. Having an economy based in large part on slavery became problematic when the empire grew too weak to keep aquiring slaves militarily.

The United States relies on a dominant military to enforce a de-facto tribute in the form of deficit spending in exchange for providing a Pax Americana conducive to global economic growth. It is unlikely that the growing Asian powers of China and India will allow this to continue forever. Moreover, the US relies on integrating a constant flow of skilled and unskilled economic migrants. Unfortunately, its own internal demographics favor the rise of radically fundamentalist groups with high birth rates over the skeptical and well-educated, who have historically failed to reproduce generationally. Eventually, this is bound to have consequences. At some point, it will stop being welcoming to foreigners, turn inward and start decaying. Going by current demographic trends, hard-core religious fundamentalists will be demographically and politically dominant by the 2070s, or in about 2 generations. Long before then however, the country will have divided itself geographically between the coasts and the inlands, with wildly diverging political, religious and cultural attitudes, to the point where there will be little to no national solidarity left between these groups.

Of course, a technological singularity, if one were to occur, would render all these calculations above meaningless. Ray Kurzweil suggests that machines are on track to achieve human-level intelligence within a decade or two, and by 2040 we can expect machines that can outthink the combined bulk of mankind. Nothing i've seen so far leads me to believe that machine intelligence is not possible, or that the timelines are wildly ambitious.

So in summary, the US will likely cease to be recognizable to a current US citizen sometime between 2043 and 2080, either due to a technological singularity or to the unalterable demographic shift and geo-segregation along political and socio-economic lines already taking place.

As early as 2015, but possibly not for a thousand years. Predicting the future is really hard, esp. if you have to be accurate.

Suppose the Yellowstone super-volcano were to blow up later today. Within a month, the US would be on the verge of collapse. A flu outbreak with 90% fatalities, collapse. There are other perfectly feasible events that cause collapse in short order.

If you assume economic, political, demographic collapse, etc. there are a least a few ways this could go.

1) The US debt continues to grow faster than the economy and no-one wants to loan money to the US anymore, inflation and hyperinflation soon follow leading to economic collapse. At that point, there US does not necessarily fail, we pay our debts with near worthless currency, get back to basics and start over. No-one is going to loan money to US for a long time, but the country survives, rebuilds, etc.

2) US tires of its economic stupidity and takes a more conservative spending approach. Digging out takes a while, but the country survives intact.

3) US discovers new technology that grows its economy at an accelerated rate. So much money comes in that the US pays off the national debt and becomes a lender nation again.

Personally, most likely I would expect that the US will swing more conservative, as it has before -- look at its response to progressivism 100 years ago. Forty years ago everyone seems scared of Japan, but that bubble burst. China has strong bubble elements in its economy that may cause is to stutter for decades as well.

A major terrorist attack could trigger a fundamental change away from its self-destructive tendencies making the US stronger than ever.

Only time will tell.

Not the answer you're looking for? Browse other questions tagged government or ask your own question.

5
How could an ancient empire financially support a long-term conquest without plundering?
60
How would government change if everyone died by the age of 25?
8
How might an inter-planetary confederation turn into a highly centralized empire?
2
City-State Governed by the Strongest Rule
12
How would the United States of Oceania become a Superpower?
4
A world of animals and cannibalism, is it plausible?
2
How can an independent region existing within an empire remain independent?
3
A world government in the 1400's