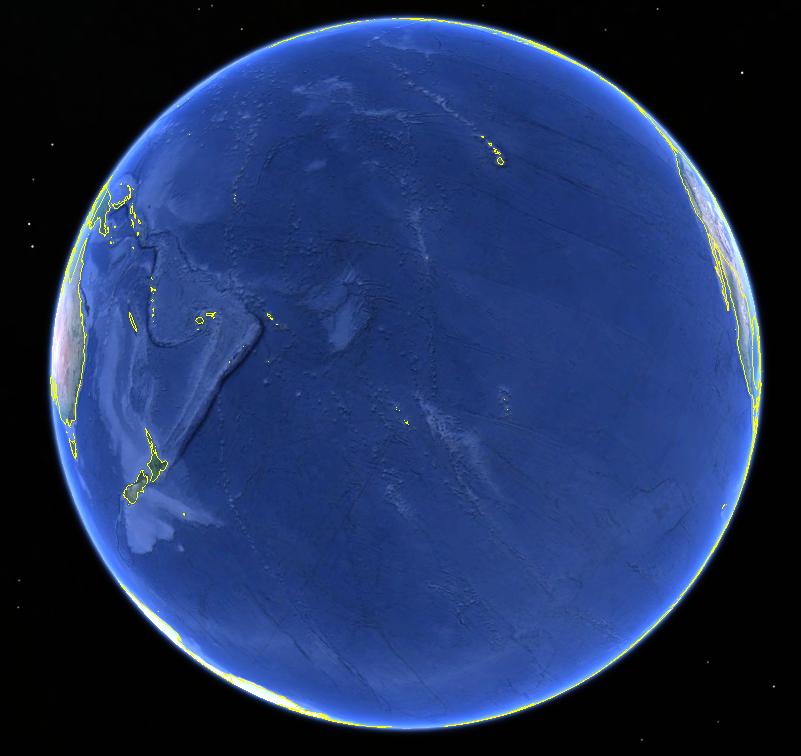 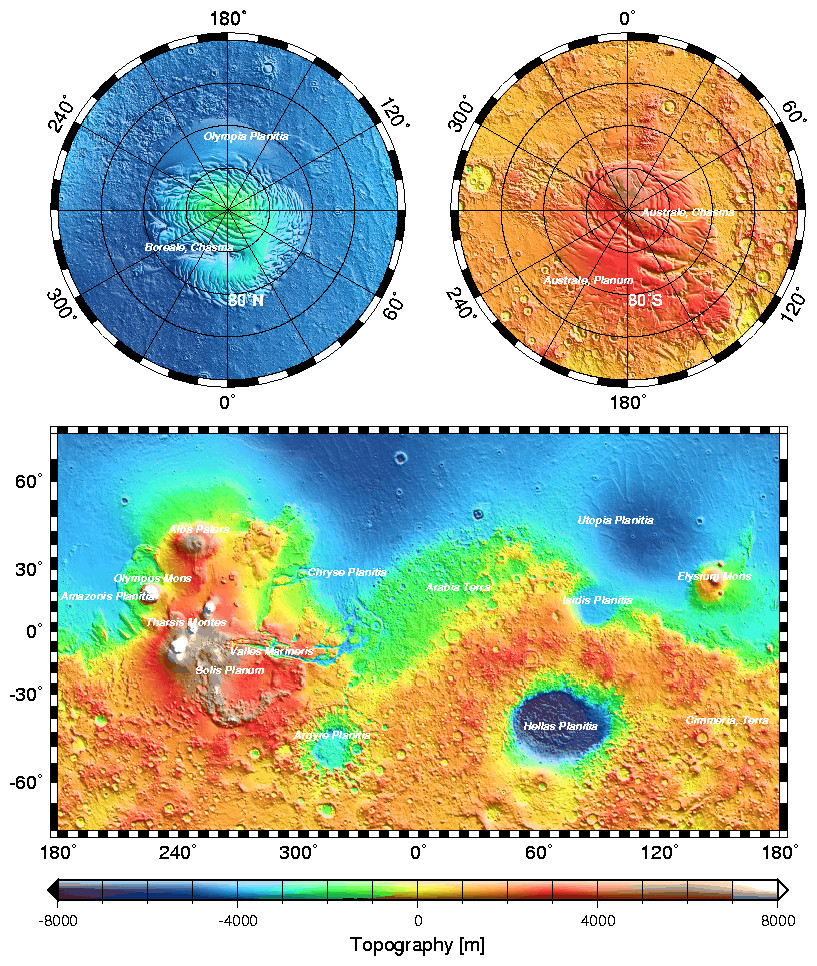 1
What if half a planet (not necessarily earth) was destroyed (not split)
6
How would climate be affected on a plateau 10 km above sea level?
4
Is is plausible for an Earth-like planet to have all of its land located in one polar hemisphere?
31
If Sweden was to magically float away, at what altitude would it be visible from the southern hemisphere?
7
What could cause the sea level to massively decrease?
12
Why would one hemisphere of a planet be very mountainous while the other is flat?
7
Is it possible for a planet to have an area saturated with lava but at the same time is still habitable to humans and other lifeforms?
1
(Semi) Believable way to quickly submerge a large landmass
6
Which Neotropical Woods are Best for Shipbuilding?