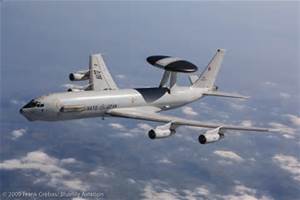 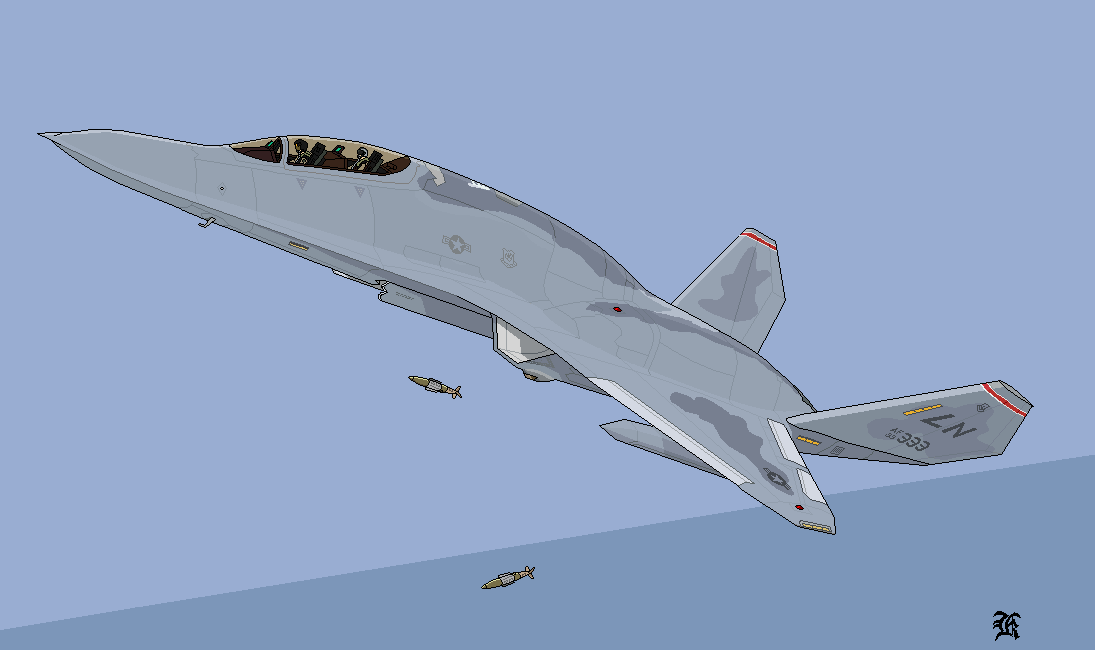 I do not think it is likely.

I do not agree with your assumption that there is no point in infantry or grunts. Unless there are advanced androids available, infantrymen are necessary to police the civilians. That makes them a vital target for enemy's drones.

Note, that major military powers (USA, PRC, Russia) have not signed the Ottawa Treaty banning so-called antipersonnel mines. Drones have potential to be much more selective antipersonnel devices than land mines (which do not discriminate between combatants and non-combatants). They also allow for striking the personnel actively while mines are just area denial devices.

Not the answer you're looking for? Browse other questions tagged warfare near-future .

12
Low-tech inertial dampener options
49
How to add tactics and maneuvering into space warfare
8
Convention for Healers during a war where some rapid healing is available?
1
How can rules of war be kept sacrosanct?
3
How would warfare change in a future with perfect software-executed aim and perfect surveillance?
6
What advantages do Manned Aircraft have over Remote-Controlled Drones?
10
Are starfighters a realistic evolution of space naval warfare?
7
An alien group attacks earth but fails, what level of military power they need to have to achieve that goal?
5
Autonomous homonculi vs mass-produced homonculi, which one would be more restricted by the Geneva Convention?
4
Could missiles replace guns at the personal level?