In a fantasy world steeped in magic, gunpowder has emerged as a force to be reckoned with. Cannon and muskets have become commonplace on the battlefield; and far from replacing magic, have synergized with it to create deadly enchanted weapons. 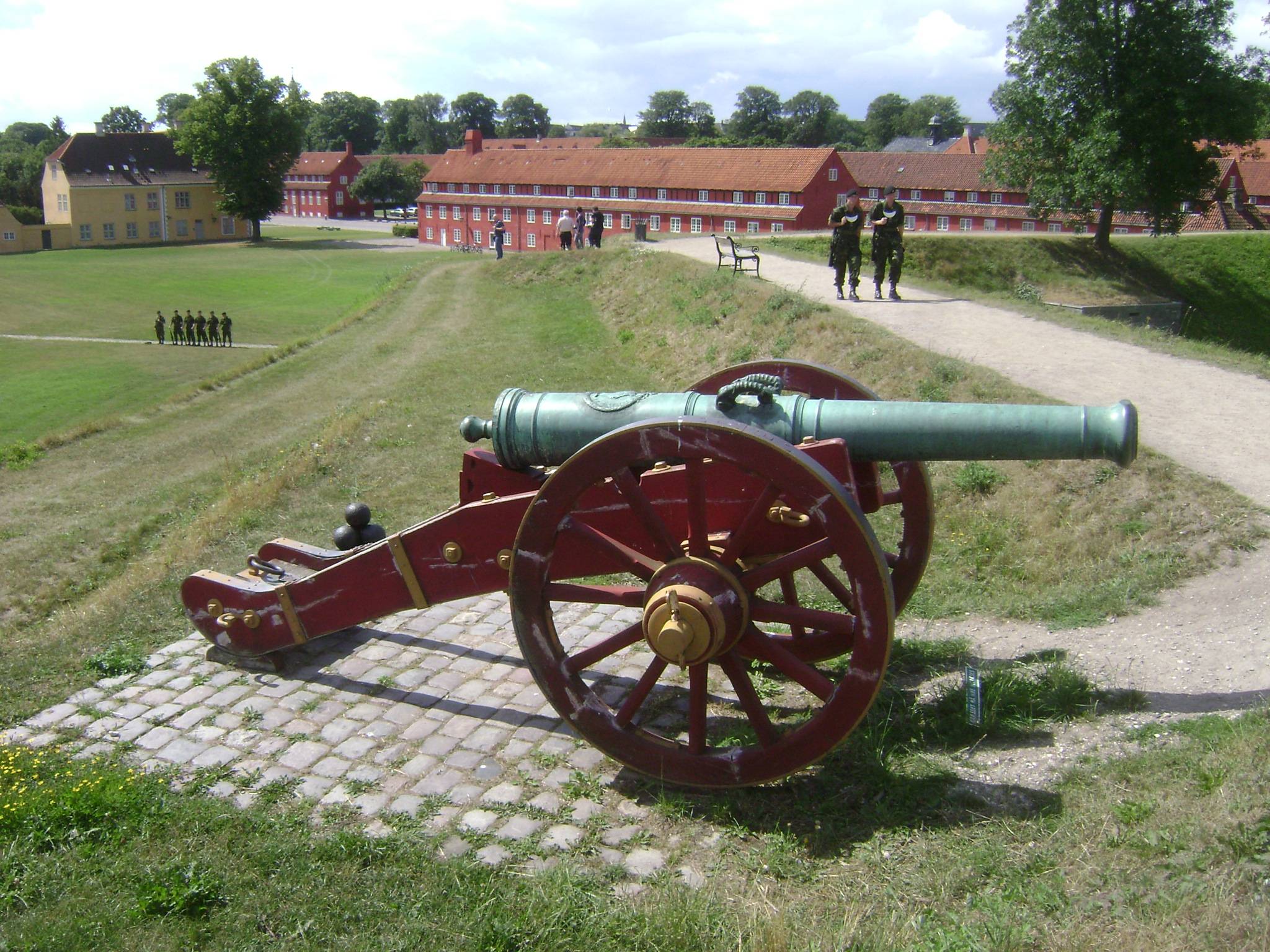 Assuming a magical system like that of Pathfinder (please, no delving into the Rules As Written) how can magic plausibly turn mundane cannons into devastating weapons?

The system of magic references (pathfinder) has a lot of impact on my answer.

There are endless uses for lobbing spells at the enemy. Siege engines ammunition even has their own section in the rules because of its versatility. You could make ammo that does the following when it hits:

Aid the gunners keep them safe, make them better at aiming

0
Strategic ordinance delivery method in medieval period - Gunpowder Rocket or Cannon?
4
How could medieval fantasy alternative to a cannon work without magic or gunpowder?
33
What would the proper shooting stance be for a recoil-free arm cannon?
6
Nuclear Cannon: Viable Alternative to Coil / Railguns?
3
Effects of a Super High Velocity Cannon on a Planet
4
How to justify the rediversification of tracked cannon armed vehicles
5
Maximum effective range for a modified Long Tom cannon in high density?
4
Other than match and rope, is there any other way to fire what is essentially a musket/cannon?