How would Roman Warfare have changed if they actually had legendary 'flexible glass', and it was cost-effective?

How would Roman Warfare have changed if they actually had legendary 'flexible glass', and it was cost-effective?

It's an unbreakable, and I mean literally unbreakable, glass. Assume that it looks and acts like normal Roman glass, so an enemy could melt a hole through it, if they wanted, and can be made at about the same price, but it just can't shatter, and instead dents like brass. If you can make glass, you can make vitrum flexile, with just the addition of some additive, which Rome won't run out of.

Could you make city walls out of the stuff?

As has been said, it's just armor. Why would you bother with making something like city walls out of it?

Now, there's one thing worth making out of it--helmets. Back then you could choose protection or visibility, not both--and even if you chose protection you could die of something through the eye slit. A helmet of this material would have no eye slit. 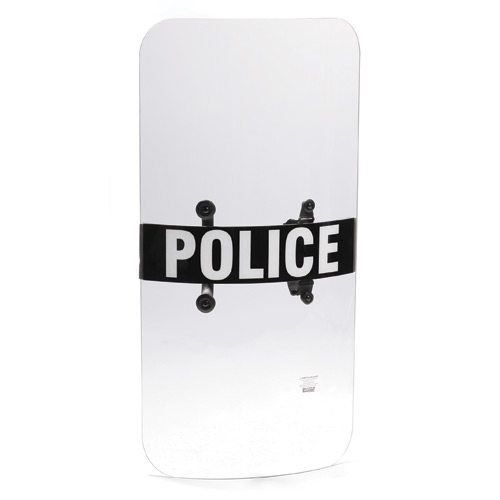 Since one of the Romans preferred fighting techniques were the shieldwall, a large improvement would be to have a shield that you could see through. Giving the opportunity grab the opponent and stab him, so on and so forth.

It might also be useful for creating armoured warships with lower drag than with wood, but I doubt it would have occurred to the Romans. While their naval technology was probably decent, they had several centuries of minimal need for improving their warships. Maybe if somebody had realized that making the entire ship of the glass would make it have much longer lifetime and possibly make up for the higher initial cost.

They could pound it into various useful forms such as magnifying lenses, then assemble them into telescopes to see the enemy at a distance.

Glass is nearly invisible underwater, so sharpened spikes of flexible glass mounted in all of the shallow points on a river would effectively block and possibly maim anyone trying to ford across. The same thing could be done along any ocean or lake shorelines.

As a wall it would be decently strong if you put a barrier of some kind behind it you could easily make it similar to a normal wall. Although unbreakable doesn't mean it cannot be either dug under or scaled so it wouldn't make much of a difference.

As armor there are a few interesting thing you could do with this. As someone mentioned before, a see through helm would be a great tool. Honestly though why stop there? a see through shield would be a great tool as well. The main problem would be that the user of the armor could still be killed. there would have to be breaks in the armor to allow for mobility and the fact that it dents means that a blunt weapon could be an effective means of countering this armor to some degree. having unbreakable armor like this could mean that certain tactics like the phalanx (basically a wall of spears to counter cavalry and charging armies.) would be much less effective.

Having see through spike in shallow water is a good idea but to expand further on that idea previously mentioned by Henry it might be an effective means of guarding coastal cities from naval invasions. Weapons made from this materiel would probably be as good as any other metal they had at their time considering how it bends. It may be a better option to stick with steel swords.

6
How would Roman Warfare have changed if they had viscoelastic silicone polymers?

8
What would the British have done in Argentina and the surrounding area if they had been victorious in Buenos Aires in 1807?
6
How would civilization have evolved if salt was a common resource?
2
How would the world be different if Superman existed and had an agent?
9
What American animals would have been domesticated had they not gone extinct?
20
Aliens and Us: Would they have any reason to interact with us?
13
how can I enforce the prohibition on love potions?
6
Maintaining the element of surprise on a featureless plane?