What would the architecture be like in an alternate history where Mexico was colonized by China?

What would the architecture be like in an alternate history where Mexico was colonized by China instead of Spain?

Ah another adventure into the land of probability, here we go.

So...we don't have a ton of pre-colonial reference material to work with and what we do have tends to be major buildings, not common dwellings.

The most obvious examples are the Mayan ruins (of which there are many). Here is a pretty solid representation: 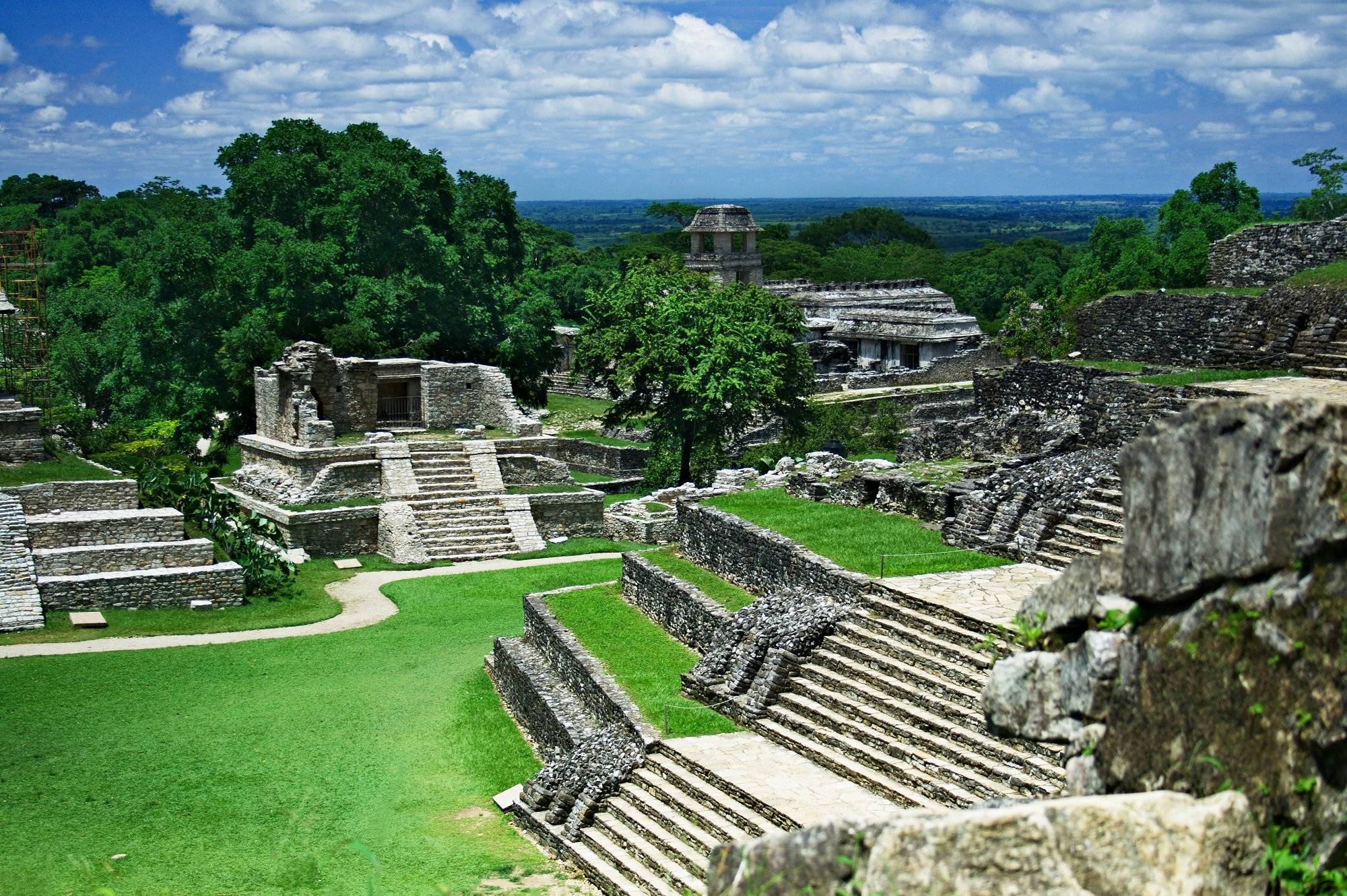 You can see a few common themes in Mayan architecture.

On the other hand, common dwellings in Mexico would have ranged from wooden thatched huts to adobe cubes depending on where exactly in Mexico you are and what natural resources are available.

So, when the Spanish came in they brought their style along with them, which included pretty advanced engineering concepts and Moorish influence. This resulted in arch supports and arched doorways all emphasizing height.

Again this was mainly restricted to official or public spaces. Churches, government residences, etc. In large part the common dwelling would not have changed.

How would the alternate history have changed things?

Well...everything would be more ...Chinese

So amidst the adobe cubes and thatched houses you would have Chinese styled buildings. Chinese architecture did not emphasize height in displaying wealth. It was how wide the structure was, so the styles are completely different.

It is interesting to consider how the simple bold lines of the pre-colonial style would mix with the ornate flowing nature of Chinese buildings. Structurally the two are not terribly different, meaning both started low and wide and then tiered upward getting narrower, where as Spanish buildings of import liked to go strait up.

Normally you would have to consider what resources are available, but Mexico is pretty well off in terms of varying biomes so there shouldn't be an issue for the Chinese to get their hands on pretty much any building material they need.

Not the answer you're looking for? Browse other questions tagged alternate-history architecture or ask your own question.

2
How do I convince Edo-Japan to colonize the West?
50
Stumped: What would replace 'names' in an alternate history?
25
Why can't a Tercio use crossbows and pikes?
8
How can a pre-modern culture survive a sustained invasion accompanied by epidemics?
20
Reality check: Buddhist Aztecs
14
Can the Mongols conquer France?