Would it be possible to genetically engineer Unicorns?

Using today's (real) genetic engineering methods, would it be possible to engineer a horse with a single spiral horn? Maybe rub a horse on a narwhal?

I know mythical Unicorns have other "powers", but in a simple sense, I want a white horse with a horn.

You might be better off starting with a goat rather than a horse. There certainly have been single-horned goats. Breed them until you find some that breed true. This would also explain why the unicorn has goat hooves. And it allows the unicorn to be developed with simple breeding rather than genetic engineering.

You might have some extra work to make the unicorn large enough to ride. I.e. you might need to breed multiple generations to concentrate on size, strength, and speed to make them more horse-like.

There is no reason to believe such a creature cannot exist. For all practical reasons, a creature like that is possible with some genomix and playing around with the bone structure DNA of the head region. 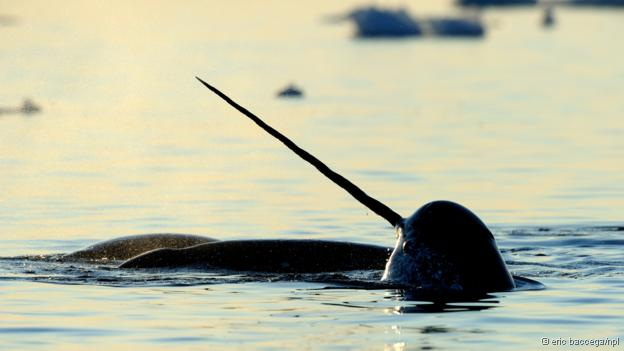 If a bizarre animal like narwhal can exist, why not a horse with a horn? 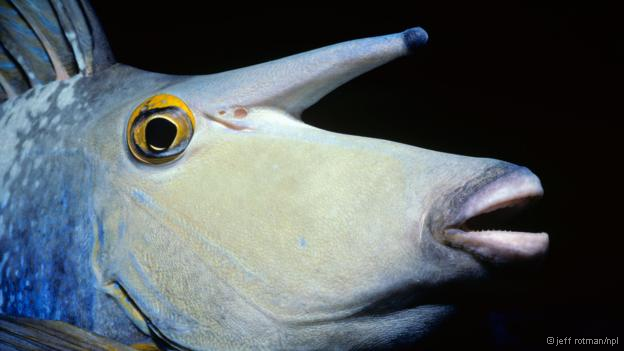 And there's even a fish that has a forehead horn. It's no amazement it's known as Unicornfish! 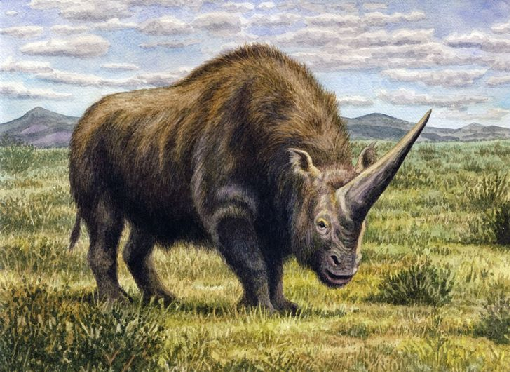 And then there was your favorite Elasmotherium! Giant, magnificent and extremely bad tempered. You won't want to meet him face to face in the wild. That's probably why they are extinct now.

Anyhow, the point is that it is possible to have unicorn-like horses in reality if you fiddle with their genes controlling the shape of their heads.

One of the things you need to realize, is that horn is not always bone. In the case of rhinos, it is actually a clump of modified hair, like the plates of a pangolin(google it) which are also horns. The second thing is that narwhals do not have horns but a tusk, a modified tooth.

This fact actually makes the process somewhat easier as all you have to do is insert a gene that makes the hair on the horses head form into horn (not actually simple but probably easier than reforming its skull). You could use goat DNA to make this gene, though anything you do will make your horse look strange after altering.

Your unicorn would look even more weird were you to go with the narwhal approach, though the horn would be he right shape. To be more specific, the male narwhal, when mature, has its front-left tooth grow forward, through the top of its lip and out in-front of its body, less charming then the usual illustrations you see. This would actually be, maybe the easiest way to give a horse a 'horn', though its a tusk, even if it looks absolutely stupid.

Not the answer you're looking for? Browse other questions tagged fauna genetic-engineering unicorns or ask your own question.

1
How to design Hobbit to colonize extreme planet?
5
Create a civilization out of our domesticated animals - The Dolittle plan
5
Genetically created centaur for combat purposes
13
Whence unicorns?
3
Is it possible to engineer airborne Ebola?
15
Constant acceleration as artificial gravity. Would flipping over halfway still be comfortable?