All multi-cellular life as we know it is composed or eukarotic cells -- cells with a nucleus. Some single-celled organisms are eukarotic, some are prokaryotic (cells without a nucleus, such as bacteria.)

Brief research indicates that prokaryotic multicellular life would be unlikely.

But would some other form of non-eukarotic, but non-microscopic life be possible? If so, do we have any way of guessing what it's biochemestry might be like?

It is (theoretically) possible. We are talking sponges here. Since sponges don't operate as a system, rather are a collection of cells stuck together by collagen (which improves their chances of survival, versus lone cells). You could get the same type of structure with a prokaryote colony.

Essentially all cells would be secreting some binding protein (collagen or not collagen is your call). All cells would be the same type. No collective circulatory, respiratory, feeding or excretory systems.

There might already have been colonies of prokaryote cells known as stromatolites which date as back as 3.8 to 4.2 billion years.

The earliest multicellular life forms were all prokaryotes, first appearing around 3 to 3.5 billion years ago (Grosberg and Strathmann, 2007) and exhibiting cellular diversification starting over 2 billion years ago.

They aren't terribly complex, of course, looking something like this: 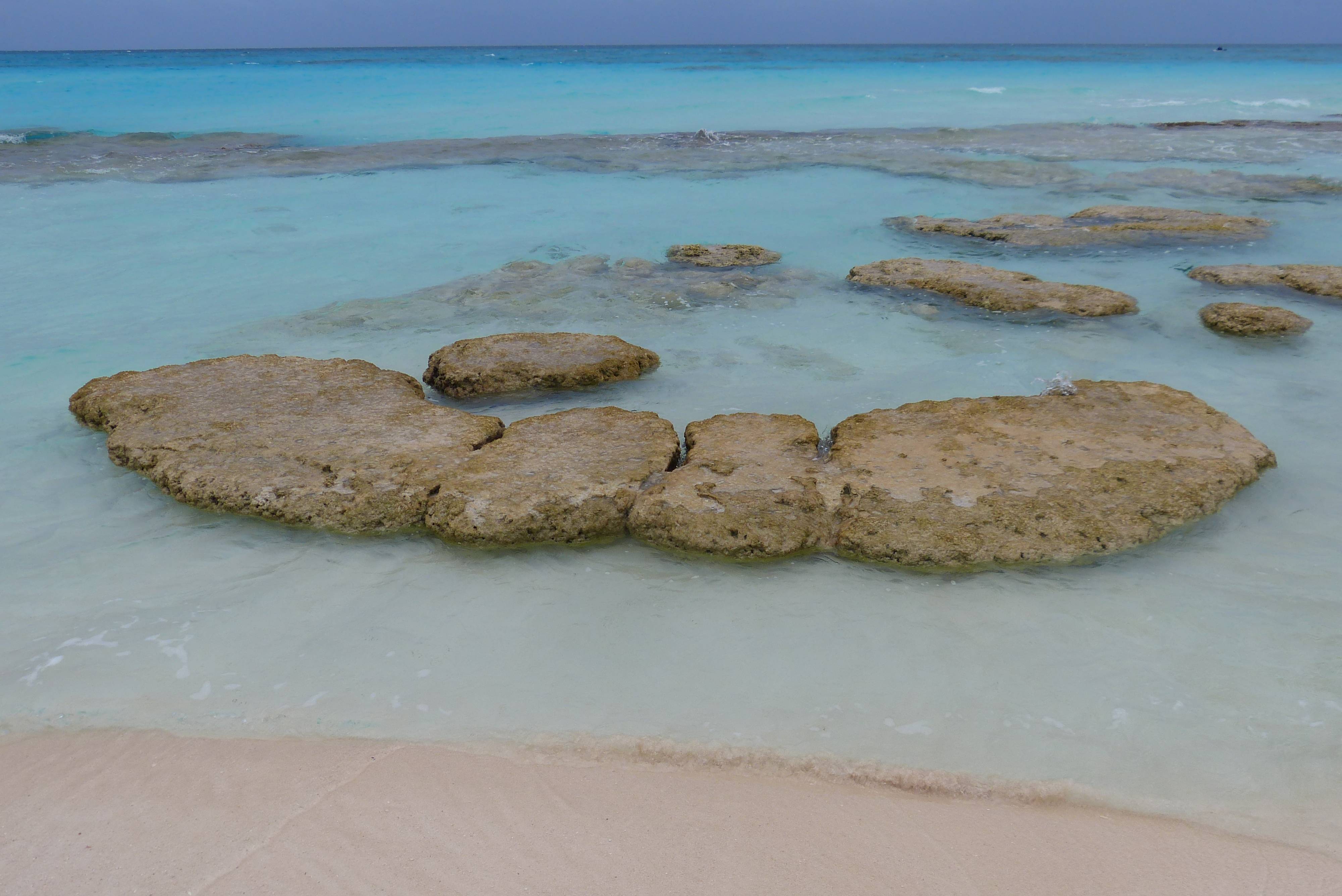 Ultimately, prokaryotes are good at forming into globs, and can even manage globs in specific shapes, but their evolutionary repertoire doesn't extend much beyond that, probably due to an inferior information storage system when compared to the DNA nuclei of eukaryotes. It's likely that this pattern would be seen in extraterrestrial life, as well, with complex multicellular life arising from creatures with the capacity to store lots of information in a DNA-like structure. These creatures wouldn't be eukaryotes, per se, since they don't share a common ancestor, but would be the alien equivalent.

There is non-eukariotic multicellular life. 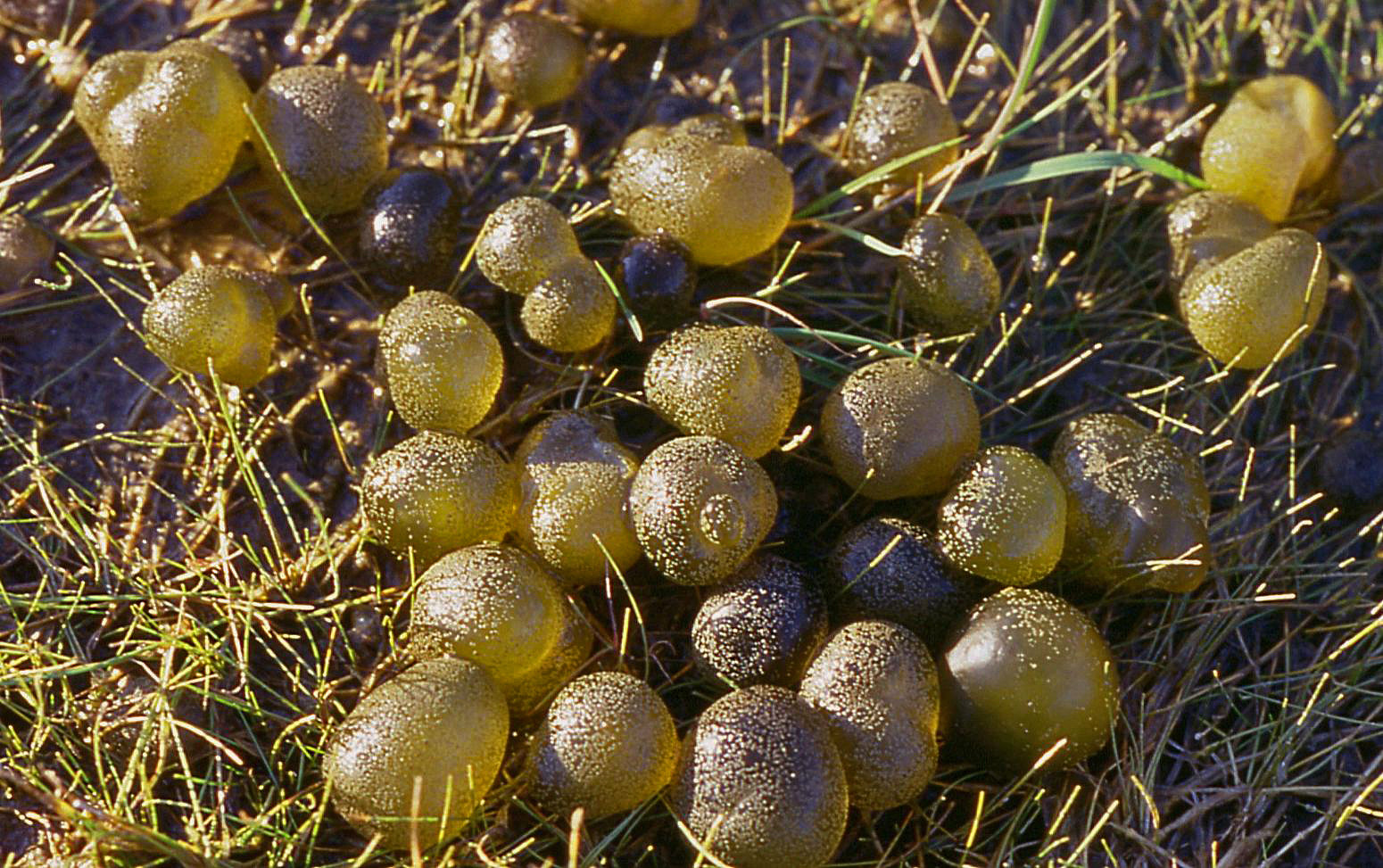 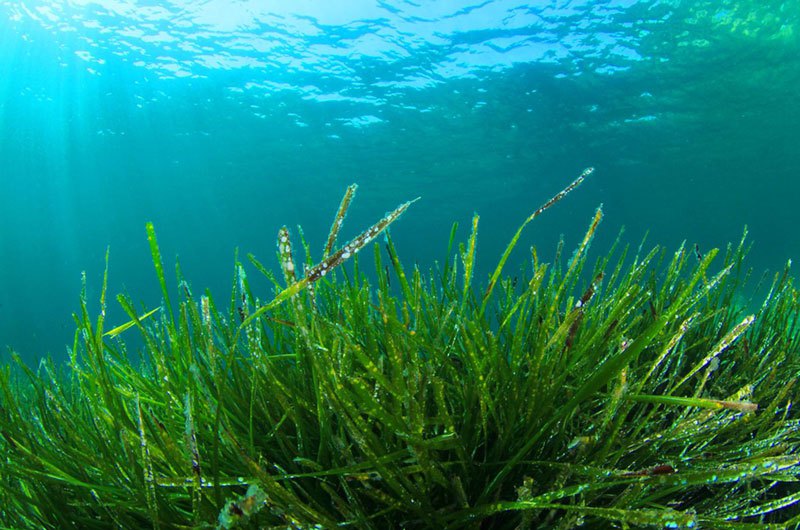 17
Could complex, macroscopic life arise and exist without cells?
12
Can an entire ecosystem be one giant organism with distributed intelligence?
5
Creating a new domain of organisms
8
The Hadean Explosion?
6
Could Multicellular Life Evolve Sans Cryogenian?
4
How would bacteria go about forming a multicellular organism?
3
Eusocial colonies as individual, sentient organisms