Can you forge a sword using just one piece of metal?

I thought it might be visually and thematically interesting for a character to have a sword made from just one piece of steel, like those knife sets you can buy. Something like this, but obviously more sword-length, intricate, and double-edged, maybe with a crossbar: 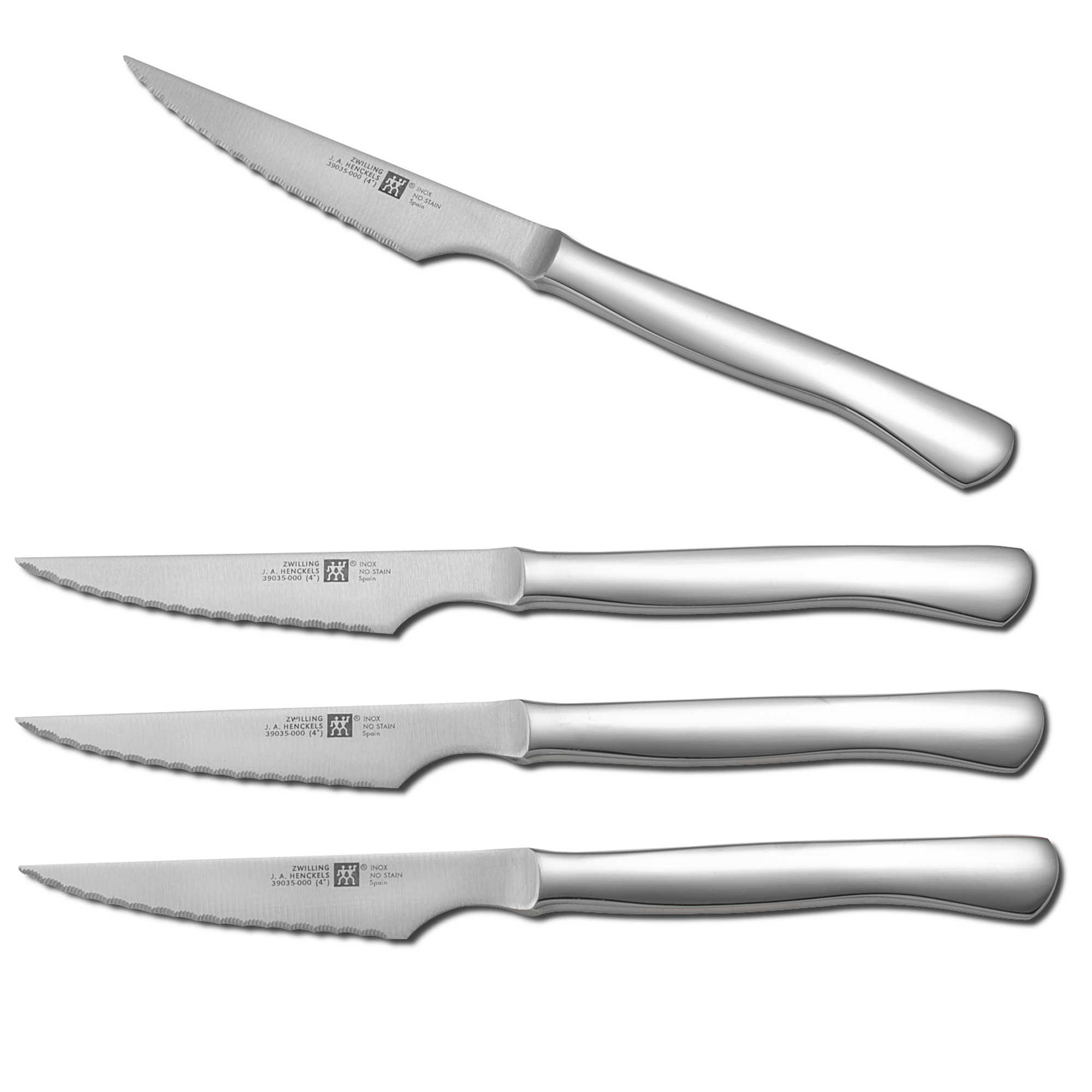 My concern is that this design only works for knives because they're small and not use to attack people that are potentially wearing armor, dodging, using shields, etc. So my question is: Would a sword like this be a practical piece of weaponry? Or would it be a junky thing you can hang on a wall but will break upon first impact?

A sword is forged from one piece of metal.

The hilts & guards are just embellishments (important ones — more later).

I'm sure you have seen many accounts of swords (katanas etc.) being forged from many pieces. This is because most of those weapons were made from poor steel and the forging techniques were designed to overcome this. In any event, once the final billet is formed the sword is forged from a single piece and as a single piece. With modern techniques (dropforging) and the right steel (a good spring steel) a sword blank could be forged with one strike. There would be considerable finishing & heat treating to do but the 'forging' part would be done. Hilts/quillons could be part of the initial forging but this depends on the kind of sword you want. Look at Oakeshott if you want detail on types. Sword types are adapted to their combat purpose and mileau. Contrary to popular belief the katana (while a beautiful object) is no more effective than the broadsword or late English backsword. It just happens to be very effective in combination with a particular fighting style and set of circumstances. I however would not want to go up against, say, Guy Windsor (modern European fencing master & broadsword exponent) with one (equally armoured). He'd take you apart.

The above is really just a quick overview. The physics of sword motions and impacts are non-trivial and dependent on the combination of the design of the blade, weight distribution and the geometry of the tang. There is some detailed material on Swordsite.

The hilt takes many forms from a simple crossguard hilt to a complex full basket. It is essentially designed to protect the hand. The grip is what encloses the tang and makes the sword comfortable to hold. Hilts come in more varieties than swords. Essentially you want the tang (the part of the sword inside the grip) to flex on impact and in combination with the movement of the pommel, (the knob at the back) to absorb the shock. While you may have seen pictures of swords that appear to have single piece blades and grips this would lead to poor physics for anything but a thrusting weapon. A lot of knowledge about sword physics and design has been lost and there is presently a concerted effort in the enthusiast community to rediscover it.

Hilts are embellishments in the sense that they may be minimal, a small disk (katana), simple such as a crossguard (hand and a half, or broadsword), complex quillons (rapier) or full or part basket (schiavona, cutlass, claymore, backsword). Each will affect the style of 'fight' with which the sword is used. In answer to your question a simple hilt could be forged integrally with the blade. It is not done because making it as a separate piece allows more design freedom and does not compromise the weapon. It also allows for easier repair as the hilt can take quite a beating even in practice. I've re-hilted the claymore I use in practice once already and it's about time to do it again.

Yes it can be done, and with good result.

I believe nothing answers "can you" as well as real life example, here it is: Qi Jian by Paul Chen, product number SH2295.

Image from distributor, used as fair use.

In it's marketing material it was said it is a replica of a sword owned by Feng-Xuan, but it's a folk tale impossible to verify.

I'm not affiliated with them in any way, but I do own a piece or two from them and all I can say is that their swords works, you can cut with them all right.

Yes you can forge the whole thing including the hilt, the pommel, and the guard from a single piece of metal but it's bitching hard to do and heat treating the result successfully (AKA so something doesn't break at the worst possible moment) is even harder, mainly because the guard and tang need different properties to the blade. As a result the usual method is to forge the guard separately, use wood or some other material as "fillets" and then a wrapping of cord or hide for the hilt and use a pommel of a different material altogether and attach it last under pressure to hold the whole together. That's for classic Medieval or Renaissance western swords, Katana and Dao are a bit different but still constructed from several separate components. Older western swords like the Viking Longswords of the 900s were forged with integral guard and pommel with a wrapped hilt. There are advantages to the one piece guard especially as blood can't get under a forged guard and rust the tang but generally speaking they're much harder to make than the benefits would seem to justify. The attitude towards a one-piece forged blade in Medieval and Renaissance Europe seems to have been "sure you could do it that way but why bother?" so the practice stopped and I'm pretty sure you can't forge something as complex as a basket hilt as a single piece with the blade anyway.

Not the answer you're looking for? Browse other questions tagged technology weapons medieval metals .

11
Is a diamond sword feasible?

16
How to exterminate a psychic race?
7
Can you harness electricity without metal?
26
Is there a way to make a metal sword resistant to lava?
2
Using liquid/malleable metal as a shield/weapon?
3
Forging metal under water, using thermite
2
Can a one-dimensional blade cut everything ? (chainsaw) (Sword)
12
Can you compress metal and what would be the consequences?
8
Using Molten Metal as Mortar--Would it Work Today?
7
Could one grow an organic sword?
15
Metal or alloy for special sword