What would the claws, teeth, and eyes look like on my species?

I want to understand the shape of the claws, what kind of teeth would they have, or what eyes would they most likely have. The species is a semi-sapient (like early humans) humanoid in shape and live in birch forests. They are called Keysii. The habitat must have a water source nearby, so they can construct huts, stay hydrated, and have an alternative source of food like salamanders, fish, or turtles. The species is rather gangly, thin, and boney with a long prehensile tail. They blend in with white or black skin dappled in white or black birch markings, their hair will either has the same pattern as their skin, or leaf-like/branch-like hair. A "breed" (kinda like dogs? Idk what to call it) have that hair, but also have clusters of leaf patterns over their upper torso and arms. They have "fake leaves" which are thin, green protrusions of the skin like feathers to better blend in. These Keysii are shorter than the common kinds. They are omnivorous, mostly eating birds, fish, insects, and fungus. but they also eat moose, porcupines, rabbits, or even the birch trees. They are camouflaged not because they have any natural predators but because prey wouldn't be able to tell when they're there. The species isn't quite an ambush predator or pursuit predator when land-hunting, they wander the forest when and when they spot prey, they will attempt to stealthily approach until close enough to impale with their claws. If hunting in a water source, they will act like ambush predators and wait for fish, salamander, or turtles to near before striking. The species doesn't burrow but they do climb trees and make huts (and nests inside the huts) out of the softwood, packed mud, and stone. They don't use tools often but when they do it's for building more complex homes, nurseries, or traps (for catching many fish at a time). They are daytime predators but are able to see well in the shade (not complete nighttime darkness). 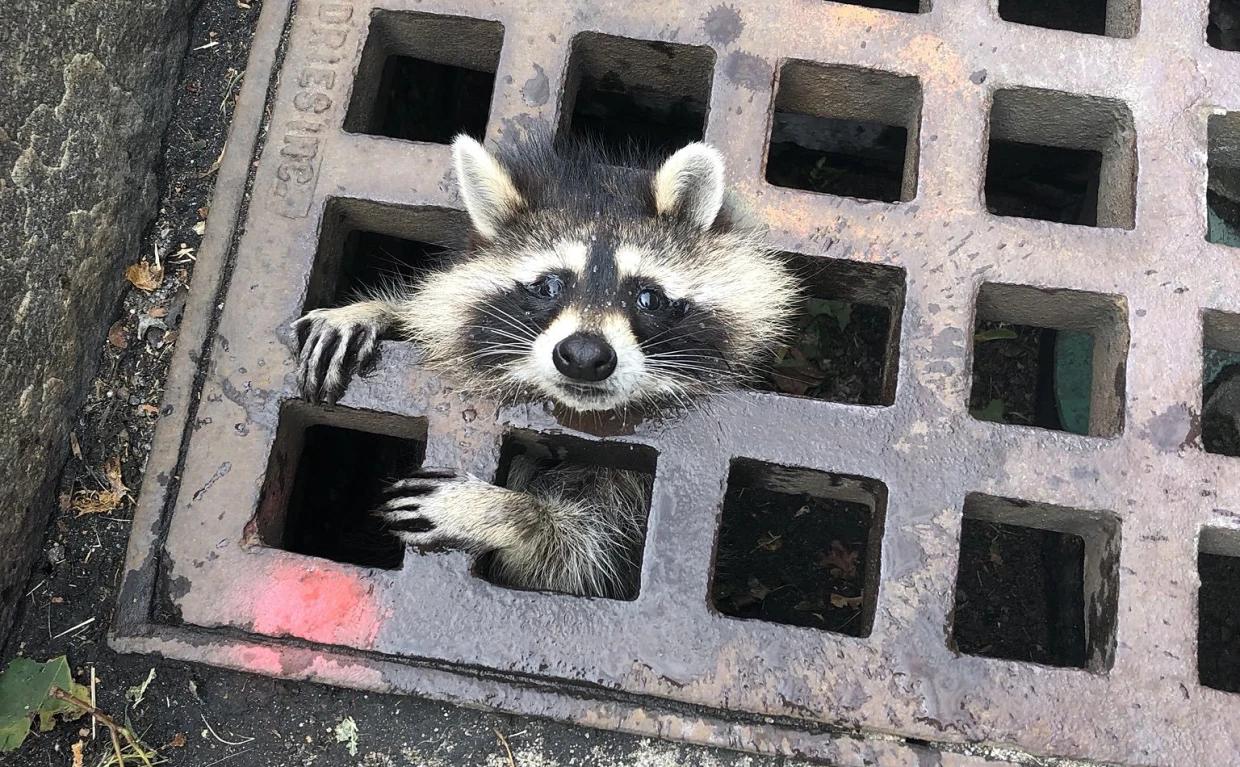 Because they basically live like raccoons. They climb trees and eat whatever they can catch, especially in the water. They would have beady all-purpose eyes like raccoons and medium sharp claws good for climbing and catching and scratching. Lots and lots of scratching. And pulling out porcupine quills.

16
Is a four armed arboreal reptile as described viable?
5
Humans specifically adapted to be ambush predators
63
Why would two species of predator with the same prey cooperate?
7
What factors would allow this caninoid species to evolve successfully?
7
What would it take to make this "Big cat" species evolve hands?
6
What would humans look like if their blood were silver?
0
Can a flying predator have slit-like pupils?
7
Could my Ents exist?
0
Could my Cipactlis exist?