How plausible is my alien world? Effects of acidification

The theoretical world of Hēdran is the 2nd planet of a 7 planet system. It lies within its star' s (a G1.4) habitable zone, but with a hot jupiter gas giant only ~1 AU away it experiences heavy gravitational flux (this will be important later).

Hēdran is the remnants of a carbon planet and as such it is already rich in hydrocarbons, but for the majority of its life is has been an oxygenless barren world. Until planetary drift occurred bringing one of he gas giants to the innermost orbit. Hēdran was spared annihilation but was instead seeded with liquid water and other chemicals necessary for life.

As mentioned before the planet receives more than the usual amount of gravitational flux due to the close gas giant. This has caused an increase in volcanism and geological activity. This is how I explain the replenishment of gasses such as SO2 and N2O, also a unique property of the planet is that it is inherently high in metals.

How these conditions might affect life will come in another, later, question. 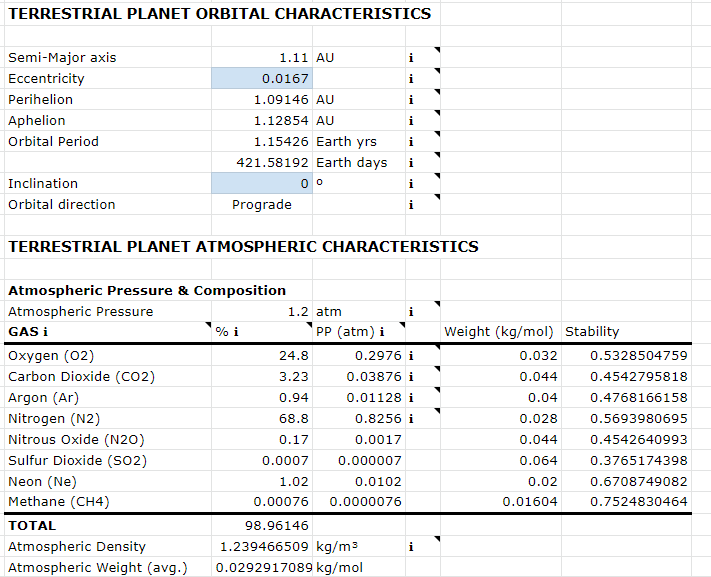 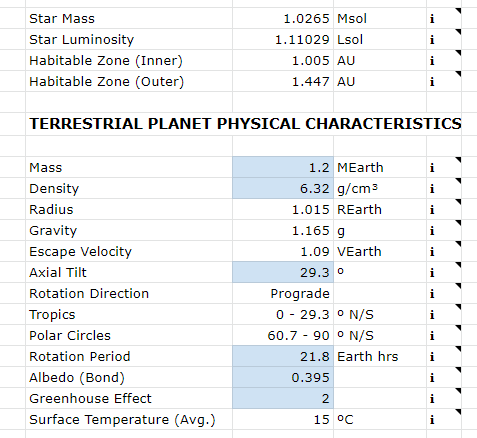 I am aware of the acidification effects of CO2, N2O, and SO2 would have on my world's oceans. From my limited chemistry knowledge this would not prevent life from happening. Is this a correct assumption?

Thank you to any and all who reply as I'm slowly refining my idea into something that feels real.

No, re: CO2 you'll be fine. CO2 is a weak acid. The pKa of CO2 is 6.35; you'll never go much lower than that in pH without other acids pulling it down. If anything, plants will love it.

The only thing is to make sure your planet's temperature remains amenable to life; there are lots of calculators out there that you could plug 3% and a given pressure into. Pretty sure it's not a huge problem though.

All this assumes Earthlike atmospheric pressure. As a commenter has pointed out, with high enough pressure, you'll start to get quite low pH.

Acidity is not inherently inimical to life, no. It does, however, change the details of exactly which macromolecules are more or less stable than others. This leads to two different adaptation strategies for Earthling acidophiles: most use proton pumps to maintain a neutral interior environment despite living in acidic conditions, but some (such as acetobacter) have modified proteins that operate in an acidic intracellular environment. The fact that that is possible indicates that life should have no problem developing in acidic conditions to start with.

Of particular interest is that RNA is more stable against hydrolysis in acidic conditions. (Its maximum stability occurs between pH 4 and 5 at 90C.) A biosphere that developed in an acidic ocean might thus end up using RNA rather than bothering to develop DNA, or at least make greater use of ribozymes and less use of protein enzymes than we do.

3
Potential effects of breathable alien atmosphere on child development?
4
Effects of an alien weather generator?
5
Could this work? How to? Terraformed gas-giant
7
How would an ecosystem based around chemotrophs produce oxygen?
10
How could a breathable ultra-high pressure atmosphere form?
5
Acetylene and Methane biology questions
0
Atmosphere of a Carbon Planet. Are there flaws in my system?
2
How plausible is my alien world? Atmospheric Content
3
How plausible is my alien world? Hot Jupiter system with habitable planet?