How would you design an American Civil War Era Napalm/incendiary munitions?

I am working on a Steampunk/Alt history novel of the American Civil war. I would like a plausible way/recipe to include napalm/incendiary munitions fired from the steam tank/mobile artillery that you all assisted me with on here two years ago. Kerosene and Terpentine were suggested by friends group over beers the other night but need more details to create munition etc. Much thanks to any who contribute.

In a steampunk setting, the usefulness of flamethrowers is only as great as the supply of things to set on fire, however. In a world of wooden towns and ships, flame was huge.

Look no further than the ancient Greeks and Chinese. Both invented and used naptha-based flamethrowers. So just use flamethrowers! Similarly, various armies have used naptha-based containers (like pots) as thrown incendiaries. Artillery shells might be a tough sell since the containers need to be both strong (to survive launching) and fragile (to break apart, spreading flames). A steam-powered catapult, however, would be extremely cool.

Similarly, the Chinese deployed multi-rocket launchers with incendiaries to fight the Mongols. Steampunk can certainly do at least as well. 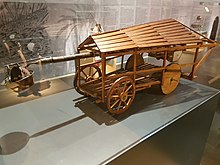 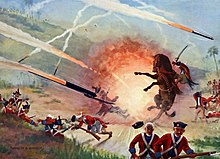 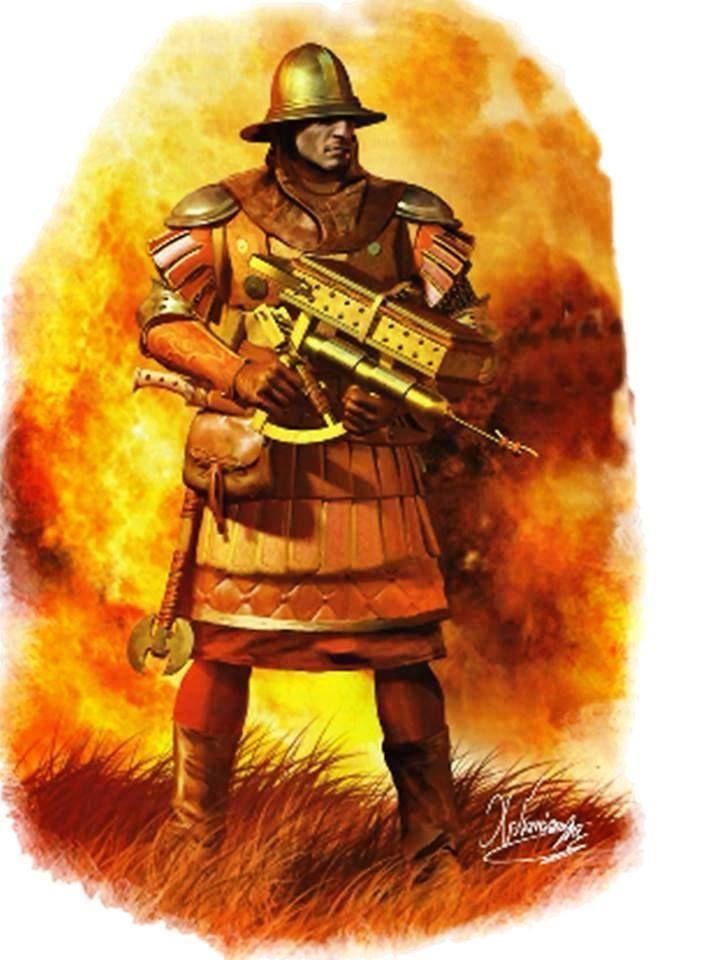 The Mongols deployed incendiaries attached to birds to destroy the Xi Xia. The Japanese attempted to use balloon-delivered incendiaries in WW2, but sending them against the US homeland, the ranges were simply too great to be practical. But a dirigible-delivered incendiary bomb is entirely workable, and the spreading nature of fire will give you more bang-for-buck, so to speak, when carrying a payload against an enemy.

If you want incendiary ammunitions, you can go with white phosphorus, which seems to have been historically used in that period:

White phosphorus is believed to have been first used by Fenian (Irish nationalist) arsonists in the 19th century, in the form of a solution in carbon disulfide. When the carbon disulfide evaporated, the phosphorus would burst into flames. This mixture was known as "Fenian fire".

Not the answer you're looking for? Browse other questions tagged science-based warfare steampunk .

4
How feasible would this weapon design be in the medieval era?
18
How well would precision guided munitions work against early aircraft?
21
How do I justify a civil war being as brutal as possible?
6
How would you design and build an American Civil War Steam Gun?
13
How would medieval/Renaissance-era castles protect themselves from air raids?
4
How could Mao Zedong have won the Chinese Civil War before 1931?