A.I. can make Video, Photographs, and Audio perfectly out of text prompt. How screwed is our legal system? [closed]

Ask Question
Asked 13 days ago
Modified 13 days ago
Viewed 256 times
2
$\begingroup$
Closed. This question is off-topic. It is not currently accepting answers.

In the near-future (circa 2030), publicly available open-source A.I. can create any Picture, moving picture, or audio track imaginable from a text prompt. It takes a lot of computing resources (but there's quantum computers) but it's not beyond someone's means to source such computer CPU time.

Think of today's OpenAI "Dall-E 2" or Google "Imagen" or Hatsune Miku to the power of ten.

Get me a "rule 34" undercover home video of Celebrity+A and Celebrity+B first nuptial night.

No matter who those two celebrities were (or even if they were actually married), there you go, a few moments later, you have your pixel perfect, photorealistic, 400K resolution undercover video. Even the moles and creases, complete with pitch-perfect audio tracks with ambient sound (crickets, cars, neighbors snoring and chattering, TV in the background, creaking floorboards, etc...), voices made by vocaloid-like software and sound effects generated from scratch that are identical to real ones.

Quantum computers made encryption a joke. Cryptographic algorithms used in the 2020s can be cracked in microseconds.

This is the scenario.

Ten years from now, the videos floating around are just too good, to say the least.

However, when you can just make convincing evidence that can fool every single flesh being and almost any other software, how would the court accept evidence as reliable?

Assume analyzing forgeries (i.e. A.I.-created media) is too expensive for any but the most high-profile cases as you need to use even more powerful AI to check the media, and it is not fool-proof (not to mention hard to cross-examine. You'd need a third AI and then it's the "turtles all the way down" dilemma).

Theoretically, technology that can spot fakes would also improve.

While some people are making technology that can create realistic fakes, there will simultaneously be people who are working on complex ways to see through these hyper-realistic fakes.

Though it is hard to tell a fake photo from the real one at first, there will be technologies out there that can distinguish between the two that theoretically would allow the public to know the difference.

However, that doesn't solve the whole problem.

The availability of this technology becomes the real issue. Just because means of verification exist does not mean that people will use them.

If everyone and their grandmother can make and spread false videos that seem incredibly realistic, there will be people who fully believe it no matter how many times that professionals verify it is fake. This is how conspiracy theories form. 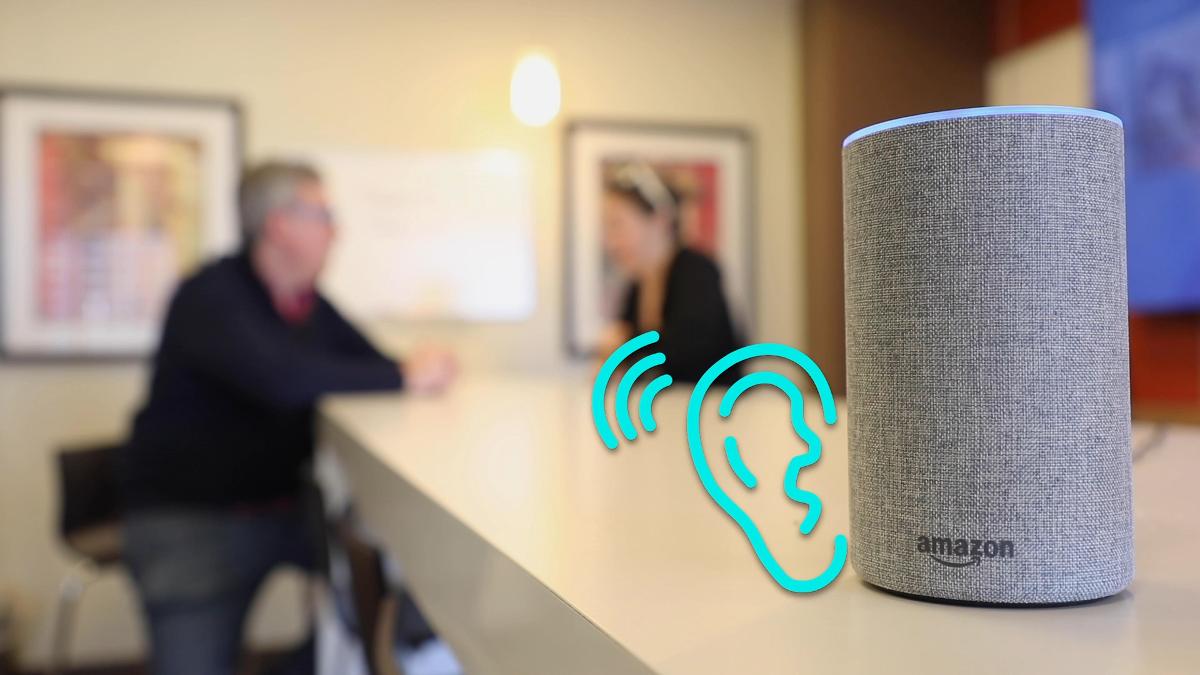 Your world is a scary dystopian future where computers decide what is true and what is false. Let's take it to the extreme. Your universe also has round the clock non consensual surveillance of its citizens.

The evil machine can create an hour long hyperrealistic video of Martin Clunes and Geena Davis cheating on their respective partners with each other.

But this is not enough. The court will simply review the ubiquitous footage of Martin and Geena and spot they were nowhere near each other at the time. Martin was at the zoo with his grandchildren. Geena was eating a cheeseburger in the bath.

To be convincing the machine must delete and fake a section of footage around the event. It has to fit the hour long video into the security footage of them entering the building, leaving, and what they did before and after, perhaps for days or weeks leading up to the affair.

It takes longer than a week to create a week of fake security footage. And of course you need your fake week to not contradict other events that happen during the real week. Since the real week has not happened yet, the fake week is hard to achieve.

Falsified evidence is a problem as old as law enforcement, so this is not a new problem.

One way to discredit fake evidence is by putting the chain of custody into question. What were the circumstances under which the evidence was created? How was it obtained? Who can attest to that? Who had access to the evidence before it came to court? Is it guaranteed that nobody else had access? Does anyone in that chain of custody have reasons to falsify evidence? If no, then the evidence is probably reliable. This is actually already very common in our legal system of today. There are lots of forms of physical evidence which were very conclusive if true, but could be easily manufactured. Like documents (physical or electronic) or DNA samples. It's not uncommon that lots of potentially incriminating evidence is thrown out of court because the chain of custody is put into question.

Another way to prove evidence as fake is by looking at inconsistencies caused because who (or what) created the fake had to improvise on information it hadn't available. For example, when the fake sex tape shows physical characteristics of Celebrity A which don't match their actual body (yes, there are nude scenes of them from movies and modeling, but the public does not know that those also use AI technology to change certain features of their body). Or because it shows details of the filming location which don't match real-life.

Not the answer you're looking for? Browse other questions tagged science-based society near-future artificial-intelligence law .

1
How to naturally maintain a Earth-sized Planetary Ring System and the possible periodic bombardment that can ensue?
4
Where and how can we mine diamonds outside of Earth but within our Solar System?
1
Given an initially high concentration of CO2 and H2O, how efficient can I conceivably make a photosynthetic reaction?
8
Can you make a star from other gases, and how long would they last?
4
How can I make the Solar System uninhabitable?
3
How can I make my homunculus more efficient to prevent it from burning out?
4
In a Red Giant Binary System, How Far and How Wide Can the Habitable Zone Be?
6
How can I depict the stars as if looking up from a specific planet not in our solar system?
7
Selling real-estate in space. How can it be allocated and how can it be marked out?