Is my map believable?

I am requesting feedback on my in-progress fantasy world map, primarily in 4 major areas:

Do they make sense? If not, what should I change? Any observations or inferences concerning my world's geopolitics are also welcome. 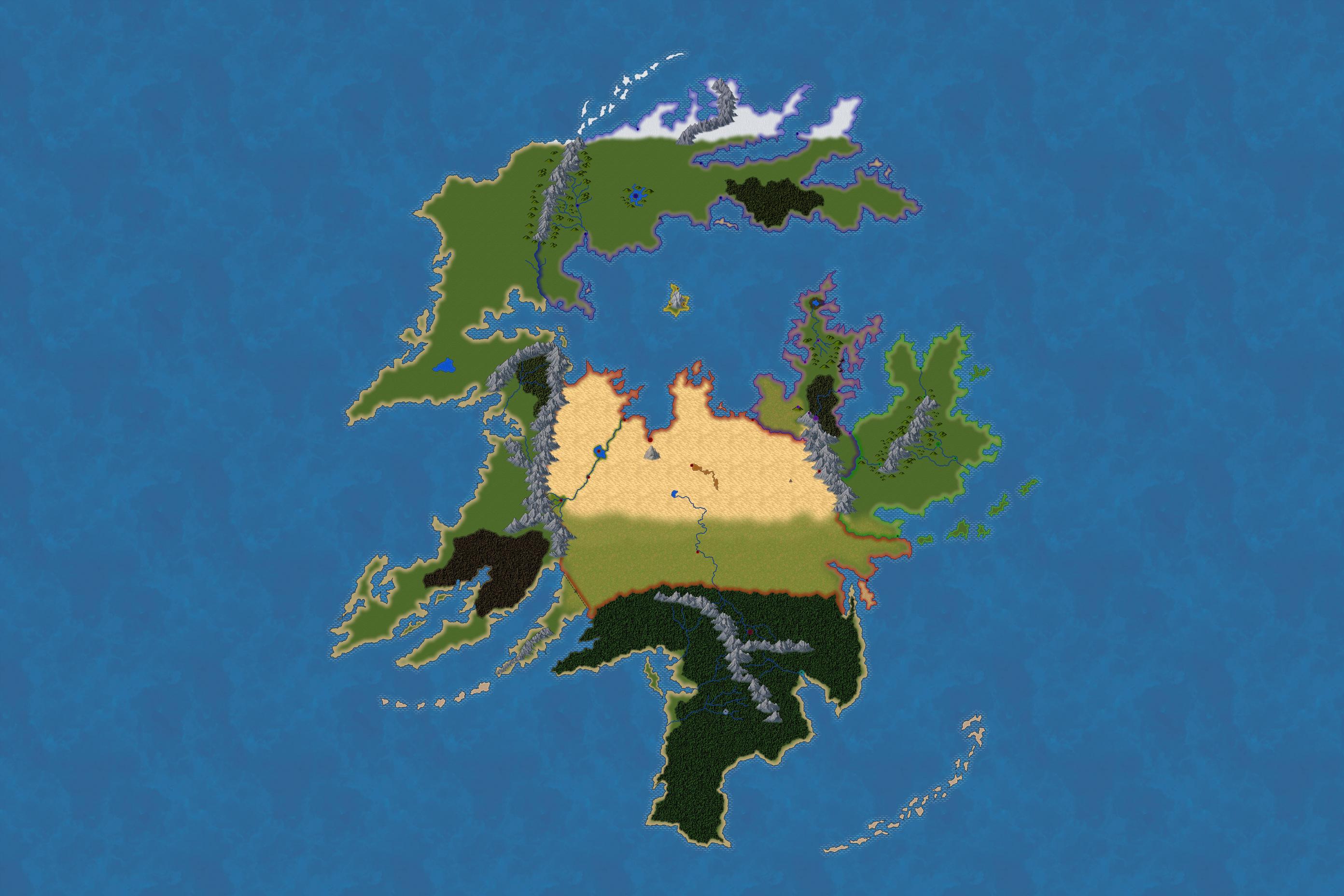 If you want to see the changes I'm already considering and give feedback on them, you can find my markup of the map here.

Your map is quite accurate in context. A few pointers:

I will add more points soon

3
How realistic is the placement of the cities and borders on my map?
1
How plausible are the terrain and land-forms on my fantasy map?
6
Advice on accuracy of world map
3
Help with Pressure, Winds, Precipitation and Climate Zone
5
Is The Climate Map for My Alternate Earth Accurate?
4
Does my world map make sense scientifically?
3
What is the best strategic location for a fortification/city in this region?
6
Is this planet's climate map realistic?