'Cargo Management' on a ship transporting dragon slaves; in what position should the slavers bind the dragons up in to maximize space?

In a story I'm working on, a nation of humans with WW1-level tech and some concerningly fascist leanings encounter a late-medieval society of dragon-like creatures on a distant continent. They are sentient and sapient, have opposable thumbs, have 6 limbs (4 legs, 2 wings), and are roughly 5 or 6 times as big as a human. Some of them can breathe fire, but other breath weapons such as incredibly toxic and acidic saliva or jets of supercold gas exist. For an idea of what they look like, here's an image: 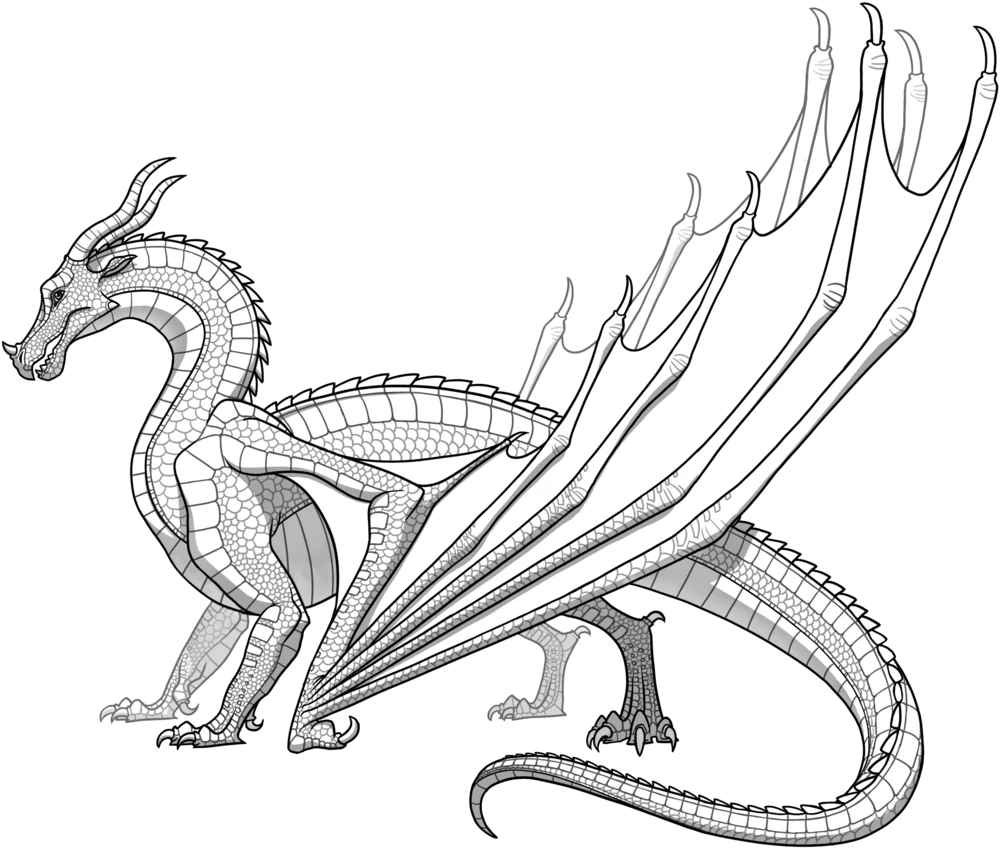 The humans saw these huge, majestic creatures, and immediately came to the ridiculous conclusion that they'd make perfect slaves. Yes, enslaving sentient creatures who are five times as large as you, can fly, and can breathe fire is a completely and utterly insane plan at its absolute possible best, but try explaining that to the humans.

So naturally, the humans set about capturing and imprisoning dragons. The dragons they captured were chained up in overcrowded and cramped holds of their ships in preparation for the long voyage back to the Human continent. If you think this is sounding very similar to the Middle Passage in the African slave trade, you wouldn't be wrong. It is very similar in all the worst ways.

Thing is, these humans may be utterly insane, but they aren't stupid. They'd like to keep the dragons bound up in a fashion that lets them cram as many dragons into the hold as they can. This leads to my main question;

What position should these slavers bind their 6 limbed, winged captives up in to allow for maximum use of space?

EDIT: Note also that the humans are really adamant about keeping the dragons below deck, partly to make escape harder and partially out of concern for maintaining the 'quality' of the 'cargo'; dragons below deck are somewhat protected from inclement weather encountered during the journey.

dragons transportation travel slavery control
Share
Improve this question
edited May 29 at 12:01
Brinstar77
asked May 28 at 15:26 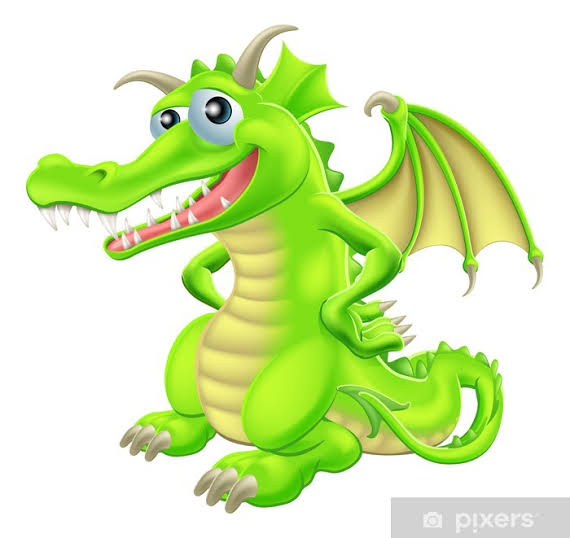 Your typical fictional dragon can rear up on its hind legs, but usually prefers not to. Prefers not to, you say? Too bad.

I'm proposing binding them in a position similar to lots of standing humans packed in adjacent straight lines; standing on their hind legs and leaning on the dragon in front of them. Tails fit under the dragon behind, similar to what you'd get if you closely overlaid and tiled the dragon depicted in the diagram above.

Adjacent lines are offset by half so that limbs fit into the 'gaps' between bodies. They face the same way so humans can enter from behind without exposure to breath weapons.

This is how you fit in unthinking spheres to make the densest possible arrangement, and it will work for dragons.

Have metal poles in the "gaps" as manacle attachment points. Between binding and just sheer close packing, they'll find it hard to move.

Do keep your world's evangelical Christian equivalents away, the last thing you want is a Wilberforce or a Spurgeon/Finney/Weld. Newtons are harder to avoid, of course. Quakers too. Steer carefully to avoid a Zong massacre.

The "triangle" is the shape described by the dragon's longest fingers. To break this down:

Most of the Dragons' mass is located in the body and legs. They have a lot of extra tail and wing that takes up a lot of volume but doesn't weigh much. Perhaps we could chop off the tail to save space, but the wings cannot be squished into a small space without breaking them. This makes below deck an inefficient place to store the dragons.

The best place to store the wings is sticking out in the space above deck. Strap the dragons' legs to their bodies and lay them belly down in alternating directions on deck. You can have tails and heads hanging off the side of the boat to save space. There will be a lot of wing sticking out in every which direction but that is fine.

The most obvious solution that presents itself to me would be to have all legs bent as close to the body as possible, so that the wings hug their torso. This would allow for ropes/leather straps/chains or whichever binding method is most appropriate, to wrap around the breadth of their torso and wings (possibly also binding the several wing joints together).

The knees on the back and front legs would be bent as tightly as possible, and these could be shackled both to each other and to the corresponding limbs on the opposite side of the torso. Moving them on either axis would be very challenging this way, and it would make the bulk of the dragon's volume more compact.

Wrapping the tail around the side of the torso and binding it to it and the limbs seems like the best way to secure it with minimum space. As for the neck, it could be secured along the torso (much like the tail), or left extended, shackling the base of the head to impede movement. This, rather than having each dragon be fully compacted, would allow humans to alternate the way each dragon faces in order to maximize cargo space.

Not the answer you're looking for? Browse other questions tagged dragons transportation travel slavery control .

52
Dragons and aviation bureaucracy
15
Tame and Sovereign Dragons: the opinions of the Sovereign Dragons
11
Urban cohabitation of dragons and non-dragons
18
Tactical Advantages to Dragons with Riders
0
Would dragons rule the 18th century?
33
How would tiny dragons strike TERROR?
5
How would a human organization get 20-foot tall fire-breathing, winged, sentient and intelligent lizards to comply with experimental procedures?
5
How might these advanced humans restrain their dragon test subjects?