Can we have a mycelium tech-tree?

Considering the impressive complexity of the vast mycelium networks that permeate the world, I was wondering if it would be possible for a civilization to use mycelium as a "coding" mechanism to create organic technology. Perhaps, they develop an "internet" of sorts using mycelium networks as a basis. Their use of metal would largely be limited to war technology, but they would largely be an organic civilization. Is this possible?

science-based reality-check technology
Share
Improve this question
edited May 23 at 20:22

The only example that comes to mind is how Penicillin is produced by a fungus. It is believable that other funguses could be genetically modified to produce other useful drugs.

Of course this is a far-cry from a fungus-only tecnholosphere. It is much harder to believe the things they used to design the drugs or genetically modify the fungus are themselves made of fungus.

Perhaps if your aliens are able to intuitively interface with other life forms (See Lillith's Brood) on a cellular level then this becomes more believable.

Anything other than chemical manufacture sounds unbelievable. It does sound like a lot of fun though. I want a world where people drive around in big mushrooms and live inside even bigger mushrooms. 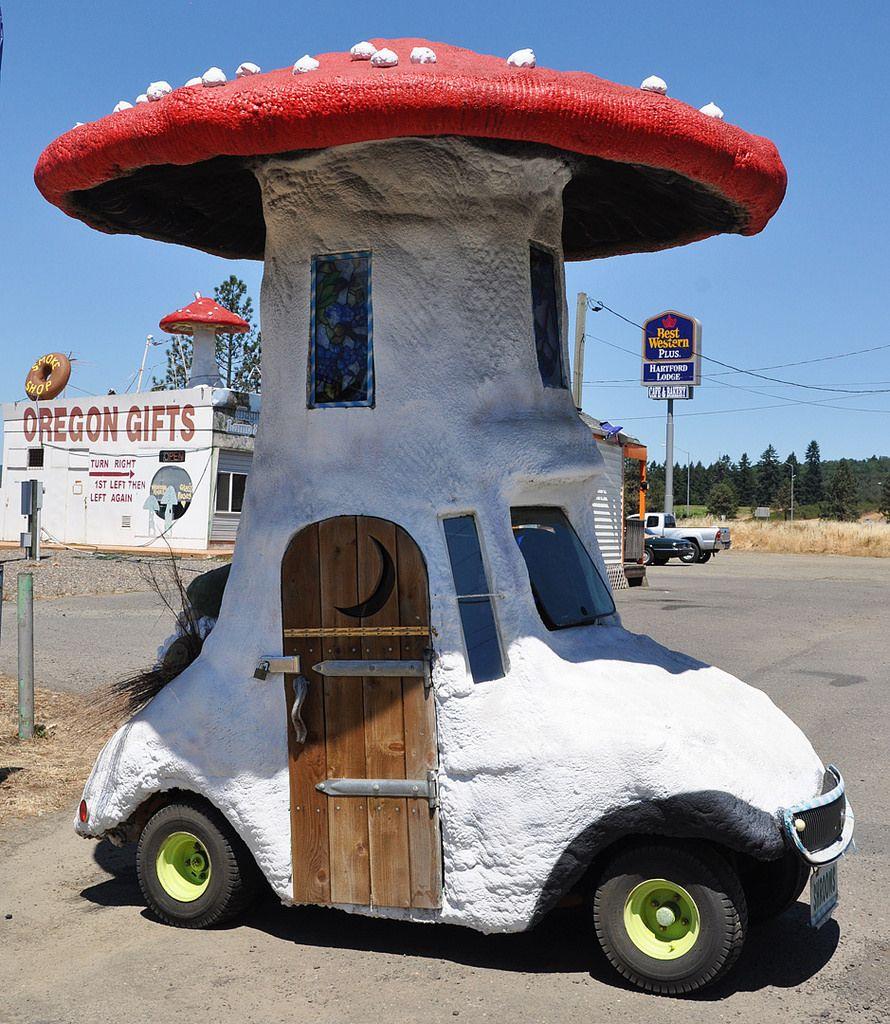 Zoom zoom losers here I come. Get on it.

Extra: As Demigan points out, it is believable that specially bred fungus is used as a building material. For example you build a mesh frame over a hillock and then impregnate it with spores. The fungus draws nutrients from the soil and eventually makes a hard dome around the hill, complete with foundations that extend into the soil. Then you dig out the hill and live inside.

It is difficult however to imagine why people would build their houses like this in the first place. It requires generations of breeding fungus. It also requires to build the frame out of SOMETHING. Why not just build the whole house out of that something?

Perhaps there is simply not much wood or stone in the environment. 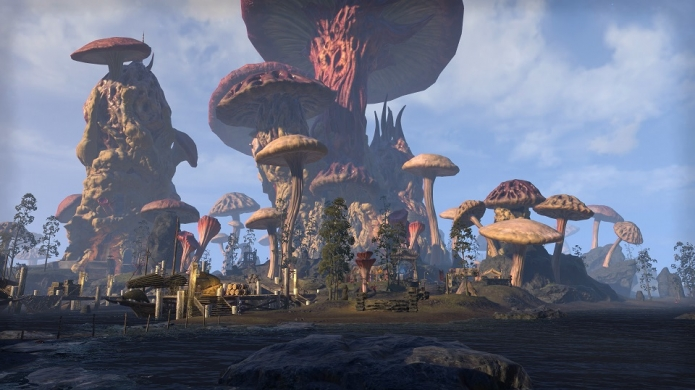 Have you ever heard of the Yuuzhan Vong from Star Wars? They had an entirely organic tech tree, so maybe take some of their ideas (amphistaffs for weapons and door membranes?). Additionally, it’s your magic world, fungus can do whatever the heck you want it to do.

Not the answer you're looking for? Browse other questions tagged science-based reality-check technology .

8
The [Great Depression / Dark Ages / Iron Age], but with selfies
3
Global Warming, Gravity, and Space - The Fate of the Earth
117
Could a Dwarven Civilization Exist?
5
Futuristic prisoner restraint technology
2
How would humans eradicate an organism that can actively spread through Earth's atmosphere?
8
Is another animal used as an artifical surrogate for humans possible?
7
Can a rogue planet have a habitable surface due to geothermal heat?
21
Pre-Modern Shipping Containers?