How to create realistic alien evolution in a swampy planet? (Like dagobah from Star Wars) [closed]

Opinion-based Update the question so it can be answered with facts and citations by editing this post.

Essentially, I’m curious to know what would be the most likely (semi-complex, multicellular) animal lifeforms to develop on planets with gravity similar to Mars and Earth.

reality-check evolution xenobiology
Share
Improve this question
edited May 9 at 14:47
RYAN LANDELS
asked May 7 at 15:43

Honestly, roaches, kind of like District 9. They would be intelligent enough and have many usable limbs. This question is kind of vague so almost anything can work here, even a blob-person.

I would go with the ocotopi!

They are highly intelligent, by some measures of problem solving they are smarter than six-year-old humans.

And completely alien to humans. Five lobed brains, 8 arms that each have mini-brains of their own, they reproduce differently, master manipulators with there arms and individually controlled suckers, and on and on.

Octopi would be an excellent starting point for aliens.

(In the current series "Resident Alien", the alien is descended from octopi.)

You should exlain what you want in more detail. YOur question as it is worded now, 2:26 pm EST on May 7, 2022, is vague enough to have several possible meanings.

I note that if you want to create a realkistic and plausible species of intelligent but non humanoid aliens, the logical thing to do would be to make them similar to species on Earth which are considered most likely to have human or near human intelligence levels. 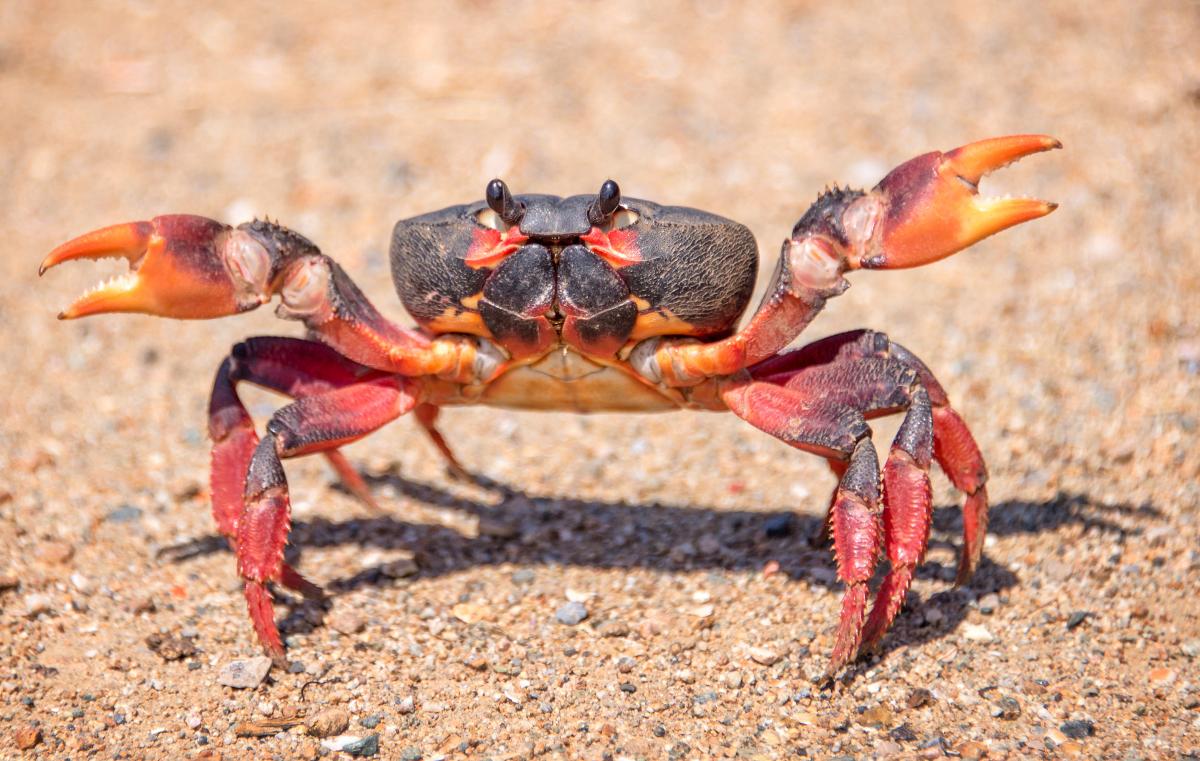 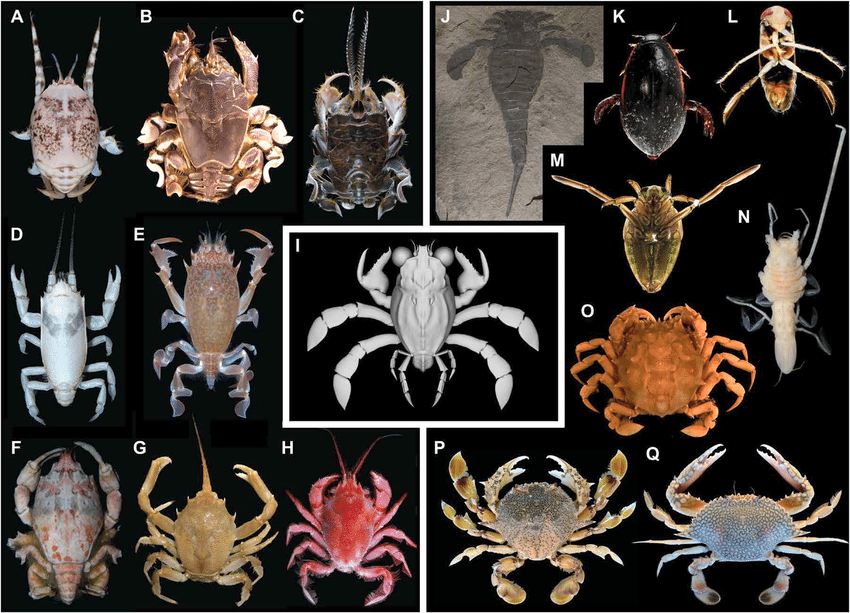 I guess that means if life evolved on Mars it . . . MIGHT be crabs.

Not the answer you're looking for? Browse other questions tagged reality-check evolution xenobiology .

16
Plant based lifeforms: brain equivalent?
6
Maximum gravity a land mammal could cope with
46
How would a tripedal animal walk?
6
What star can give an earth-like planet a 1-day year?
0
Effects of a star and planet on human evolution
2
Would digitigrade legs be superior in low gravity for a bipedal organism?
1
Is an almost entirely water-based planet stable enough to stay as a planet for long enough for complex life to form?
2
How colorful would plants and animals in a habitable planet orbiting a F main sequence star would be?