Where are villages usually placed?

Do villages always live next to or near mountains? I live in a country where villages are still around, however the only ones I know off are placed near mountains. My intention is to:

However the second idea made me a little not sure, since if I'm placing it on a cursed island, how would outside forces come in and help remove the curse of the village.

If we take a look from history....

If we look through you question, you want the place to be:

1.) Abandoned through a raid.

Because of your two premises, I have to draw an interpretation based on that:

Your village was established by a group of refugees during a war on an isolated island. After the war, trade was established and then continued. Because of the island good geography, the inhabitants were able to prosper from trade and business. Unfortunately, because of their richness, they became the target of a raid from a foreign, viking-like people. The raid was terrible, as it left only one survivor alive. Afterwards, the island was said to be ghosted and cursed by the Spirits of the dead islanders.

That's all I can say. Peace.

In Ireland, we have loads of towns far from the mountains. Many are on the coast. Each modern town was originally a village or a bunch of villages that joined together. For example start at Dublin and go North you will find: 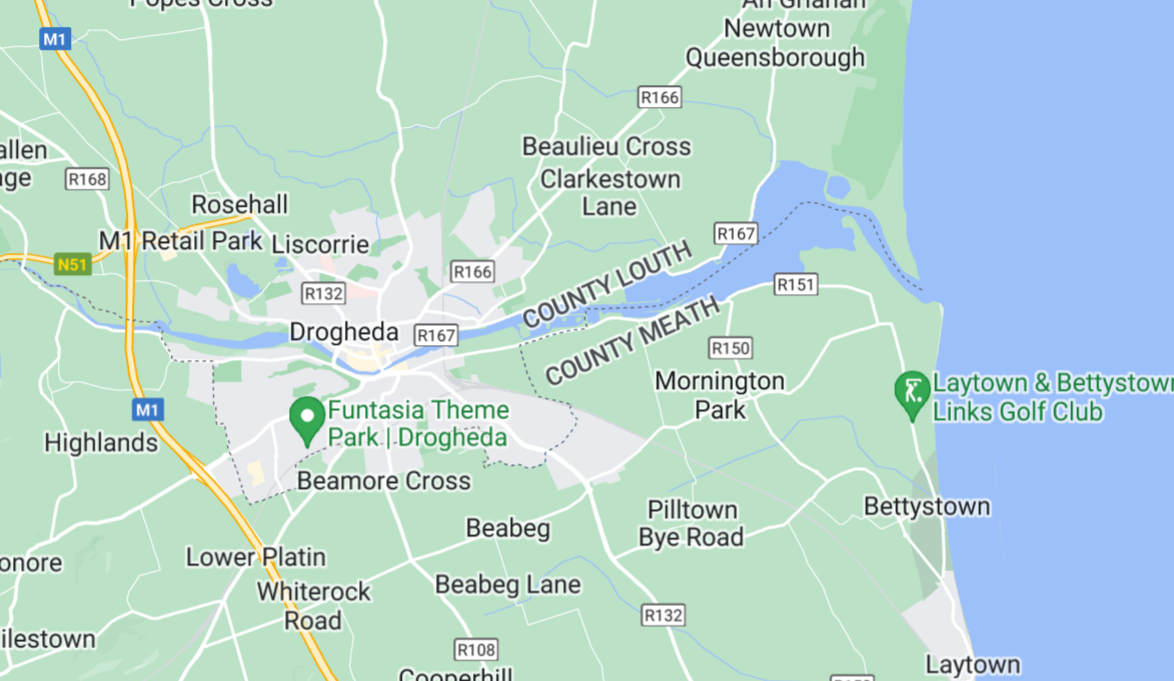 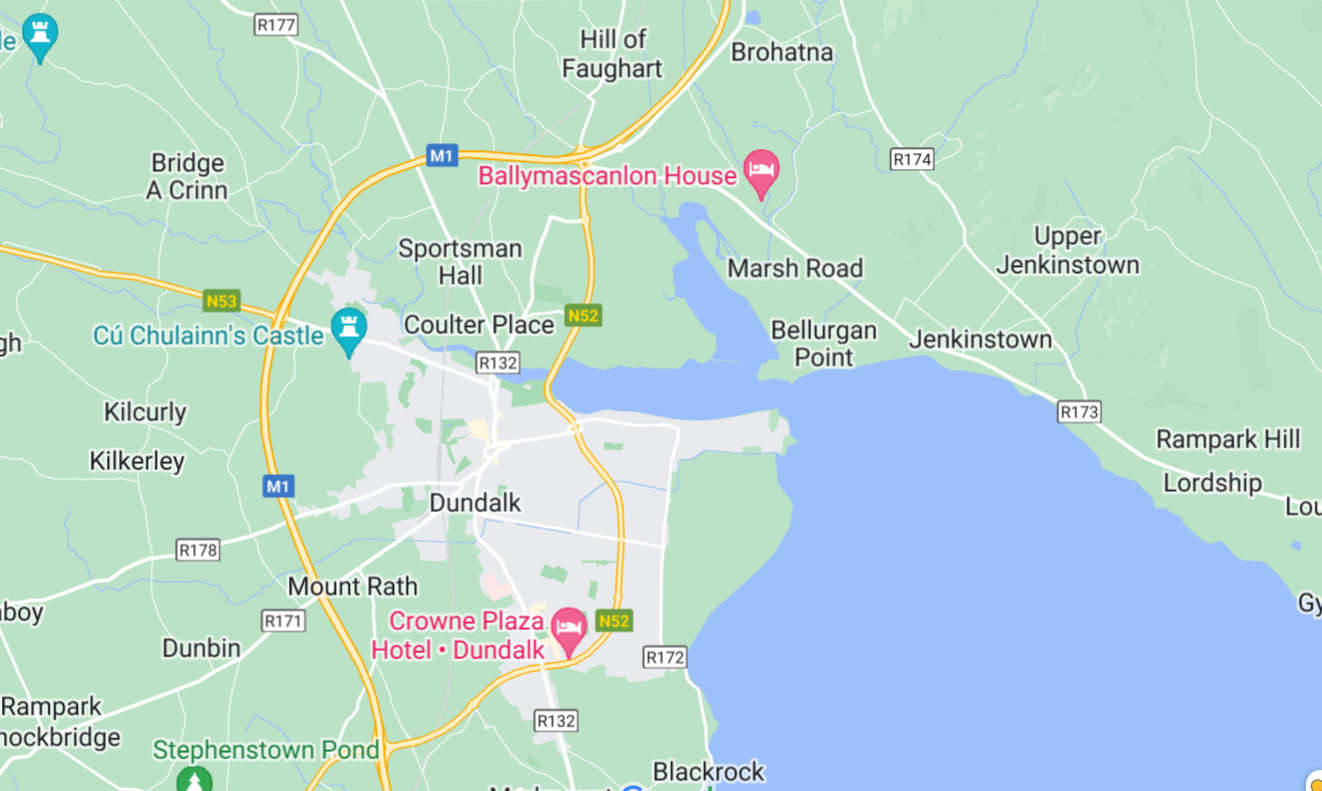 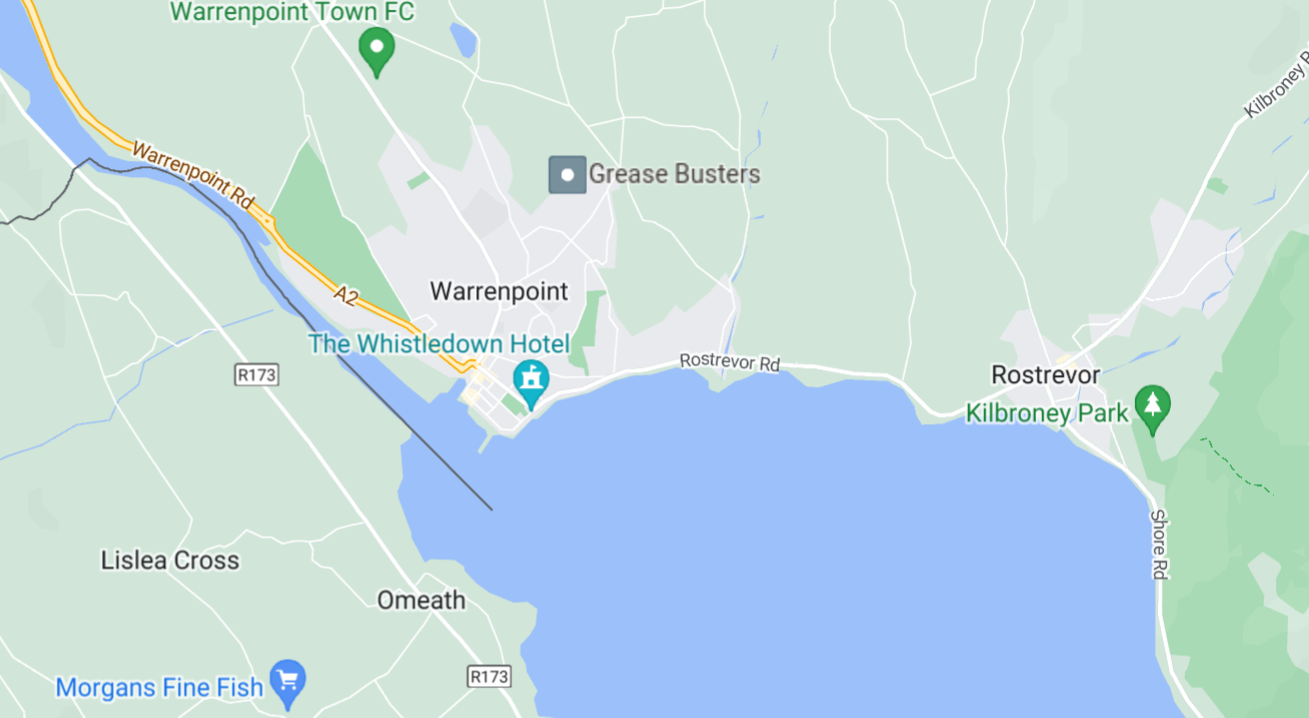 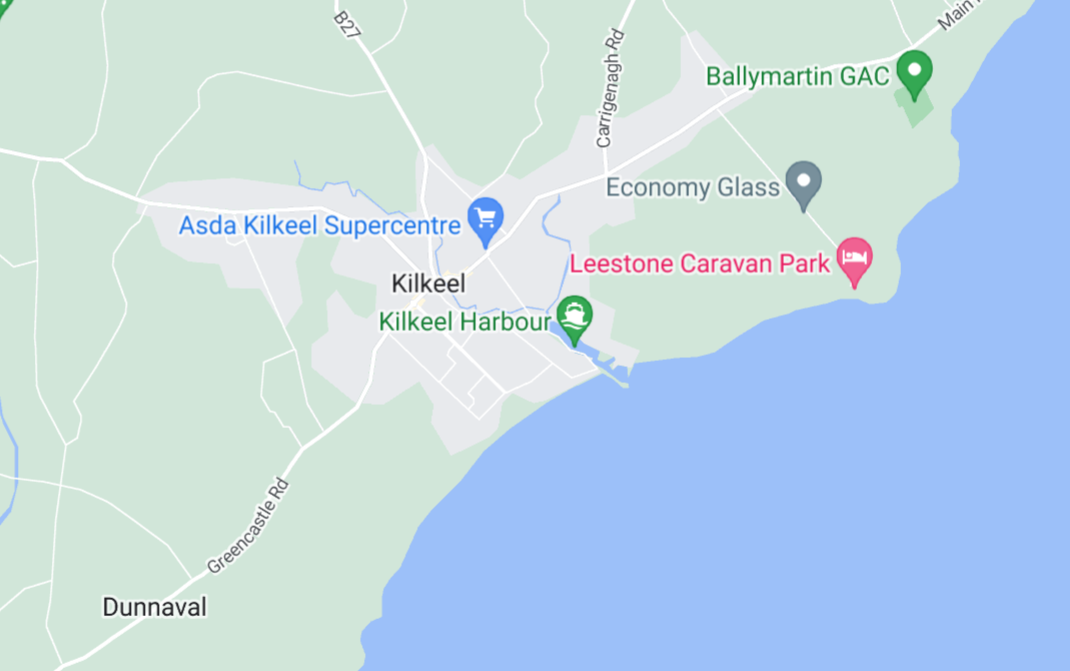 There are loads more if you keep going North. See for yourself!

Not the answer you're looking for? Browse other questions tagged cities mountains isolation island .

11
How would a political city be planned?
13
How could a monarch rule in a vast, isolated, medieval city
1
How big of a city could my volcanic island support?
0
How often would an isolated village be visited?
6
How would an isolated world grow its population, then keep it stable?
20
A city is only reachable by teleporting into it - what's preventing a coordinated attack?
5
Barren Rock: Habitable?
18
Why would people finance the construction of a scientific headquarters on a remote island?